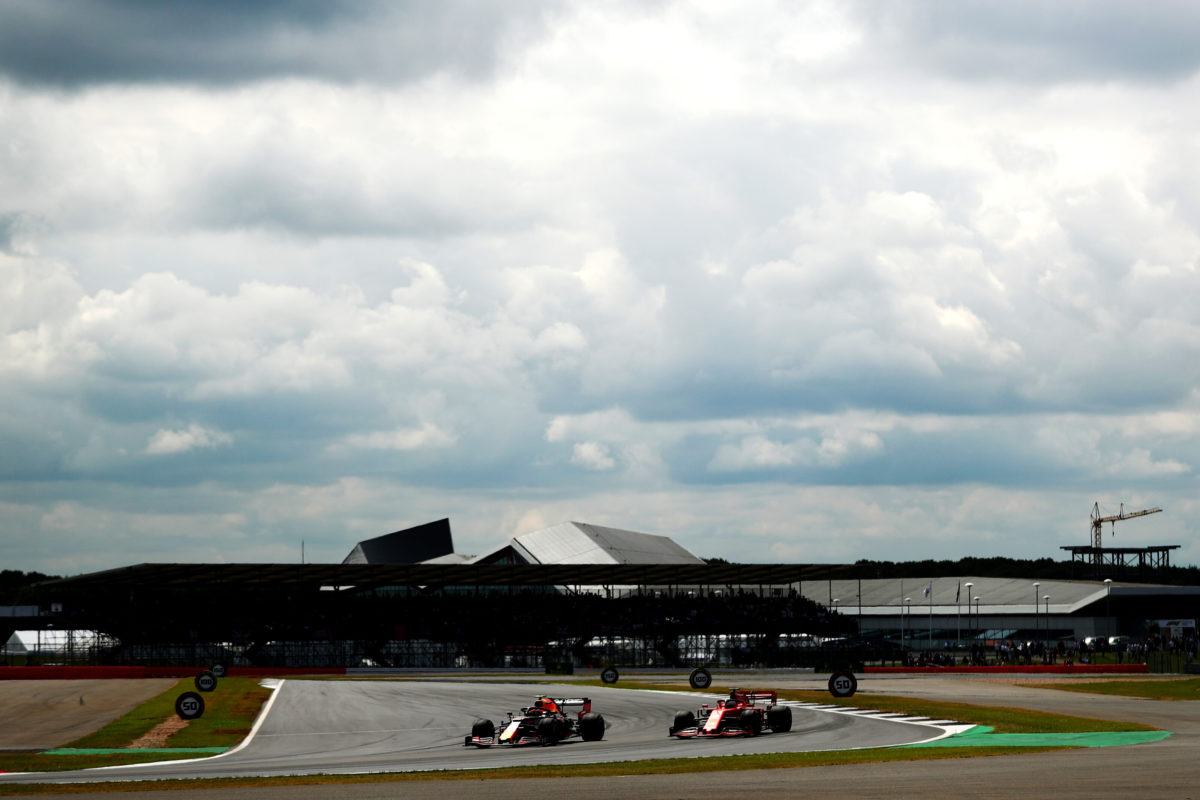 FIA Deputy President Graham Stoker has raised the idea of ‘super weekends’ featuring multiple series as a solution to the motorsport backlog caused by the outbreak of COVID-19.

Formula 1 is aiming to get its 2020 season underway in Austria on the first weekend of July and remains hopeful of packing in 15 to 18 races before the end of December.

With virtually all motorsport in the world still on hold, Stoker believes that series should work together to allow as many events to take place in the back end of the year as possible.

“The main priority is get motorsport going again and if that means some ‘super weekends’ with multiple events happening, in co-operation and with flexibility, well, why not?” he told the FIA’s own Auto magazine.

“Just getting grassroots events or medium-level national events up and running, so that the confidence comes back, is very important.

“Motorsport has got to pull together, and we’ve got to have flexibility in terms of events and venues and thinking outside the box in order to get things going again in a spectacular way that will obviously attract public interest.

“We should also demonstrate that motor sport remains relevant and a positive influence, through its messaging and actions.”

Stoker also warned against ‘turf wars’ given the competition for facilities and eyeballs which will likely arise.

“It will be an enormously competitive and potentially very crowded environment, and in one way that’s what we’ve got to hope for,” he declared.

“We want to see the return of the enormously vibrant and diverse motorsport environment we are used to. However, it will need very careful management.

“When we look at things such as the International Sporting Code and international sporting calendar, the approach has to be flexible. It’s crucial that we prioritise the staging of events. What would be counter-productive would be to get involved in turf wars.

“Let’s not get involved in disputes about who has got which slot and what prior agreements might specify. That approach will not work.”

In Australia, the Northern Territory will be the first jurisdiction where motorsport will resume, later this month, but ongoing border controls inhibit the staging of national events.

The FIA has committed to sharing the lessons from the Austrian Grand Prix, should it go ahead on July 3-5 as hoped for, in a bid to help kickstart the sport worldwide.