On this day in 2018, Ross Brawn stated that the stewards were correct to reprimand both Daniel Ricciardo and Max Verstappen after their infamous clash in Azerbaijan.

Following the crash, which ended the then team-mates’ races and drew an apology from both drivers to the Red Bull team, Brawn was wary that Ricciardo had been a passenger in the incident after the drivers had chosen their braking lines.

“I would like to highlight a technical point. Once Daniel had settled for his line, and Max had changed direction blocking that line, the Australian became a passenger,” said Brawn.

Take a trip down Speedcafe.com memory lane on this day, May 2. 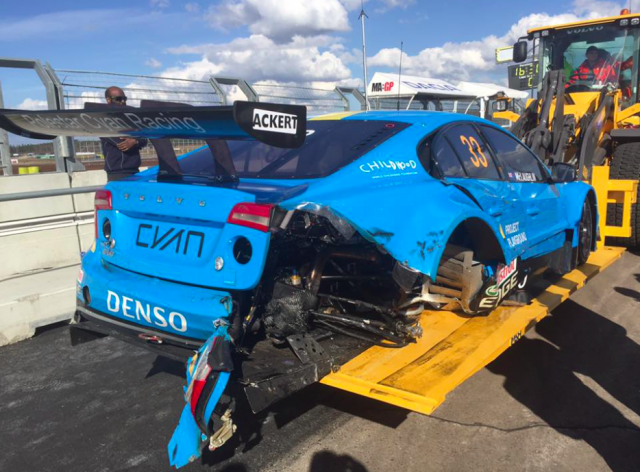 Mark Winterbottom moved into the lead of the V8 Supercars Championship with back-to-back race victories on Saturday at Barbagallo. Ryan Maddison has confirmed that switching manufacturers is a possibility for Erebus Motorsport next season as the team works to secure its future.