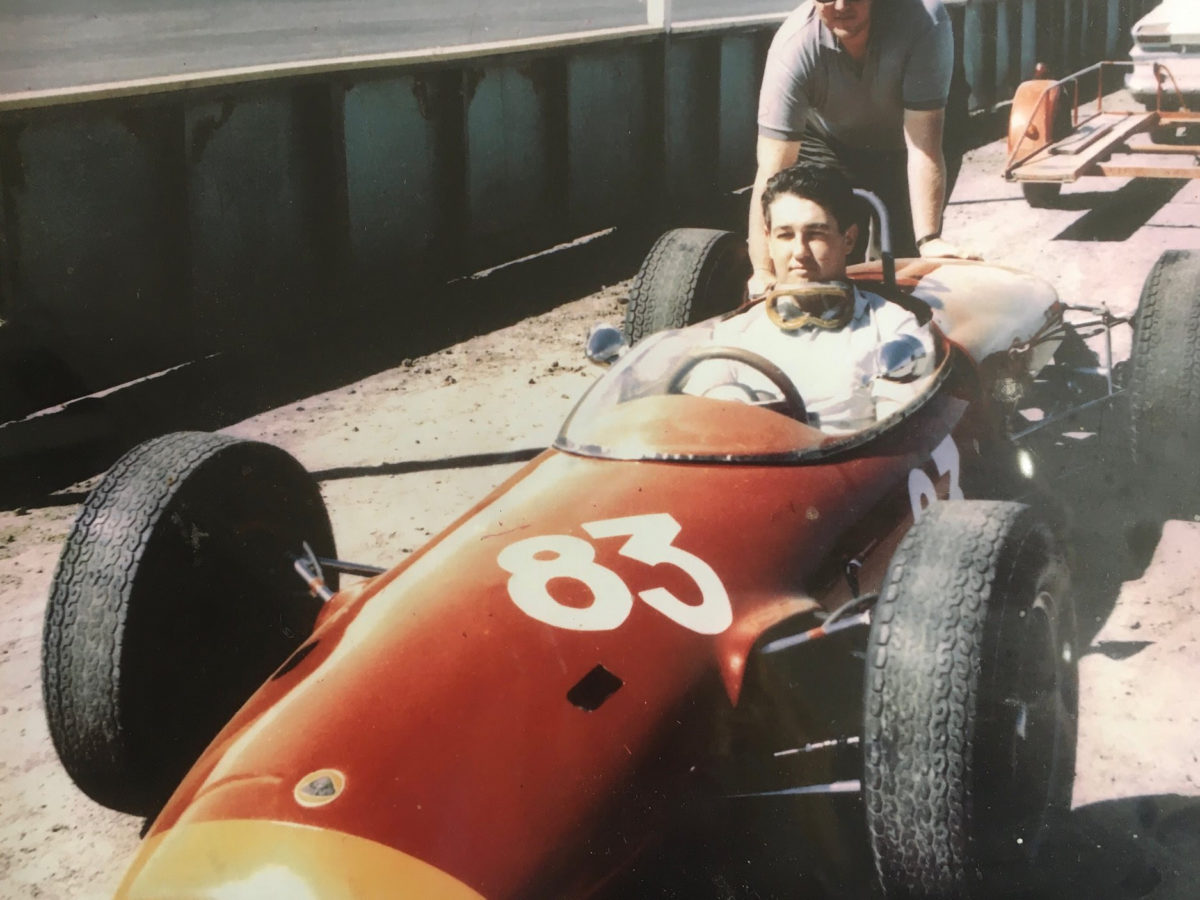 Peter Larner, whose engines powered a number of future Supercars champions in their formative years in car racing, has passed away.

Larner was well-respected in Formula Ford circles as an engine builder, and his products were used in the category by the likes of Mark Webber, Craig Lowndes, Marcos Ambrose, and Mark Winterbottom.

Noted for his sportsmanship as a mechanic in that paddock, he was also an accomplished driver in his own right having won the Australian Formula 2 Championship in an Elfin 700 in 1977.

It also still enjoys the engine building services of Hans Stromer, who worked for Larner decades ago when his mechanics business operated next door to his Melbourne service station.

“It is with deep sadness that we announce the passing of Peter Larner, a legend of Australian Formula Ford and Australian motorsport in general,” read a statement from the Formula Ford Association (FFA).

“Peter was part of the Australian Formula Ford community since its formative years, becoming one of the nation’s most notable engine builders.

“Peter will be deeply missed by our entire community. We would like to send our condolences to his family in this difficult time.”

Speedcafe.com joins the FFA in extending those condolences to Larner’s family and friends.