In 2010, a substantial accident in the Mini Challenge at Queensland Raceway brought a halt to proceedings.

Kain Magro and Sarah Harley had made contact coming into Turn 6, which sent Magro into a series of rolls before the car was launched into the spectator area.

Two spectators were transported to hospital with non-life threatening injuries as a result of the incident. Magro also took a precautionary visit to hospital for tests.

Take a trip down Speedcafe.com memory lane on this day, May 1. 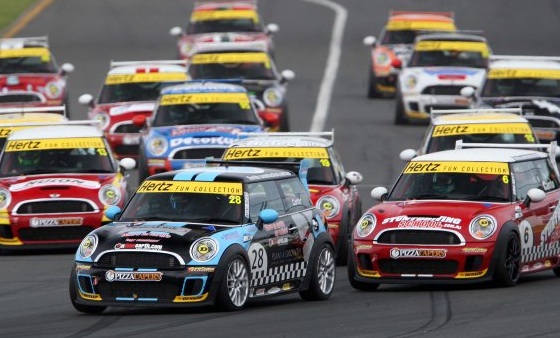 A major Mini Challenge accident has injured two spectators and brought a halt to proceedings at Queensland Raceway in Ipswich today. 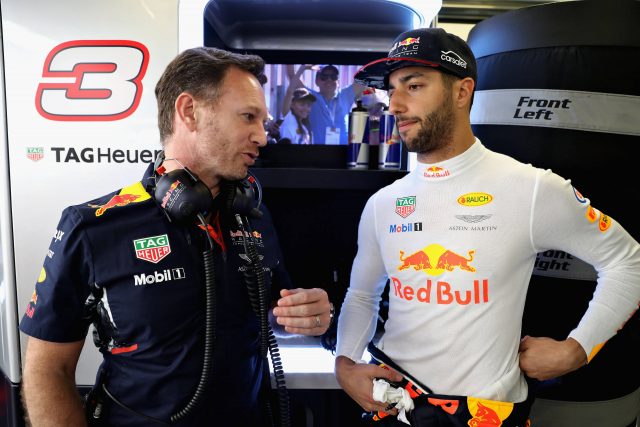 Red Bull will investigate a brake failure that saw Daniel Ricciardo’s Russian Grand Prix come to a premature end after a fire broke out on his RB13. 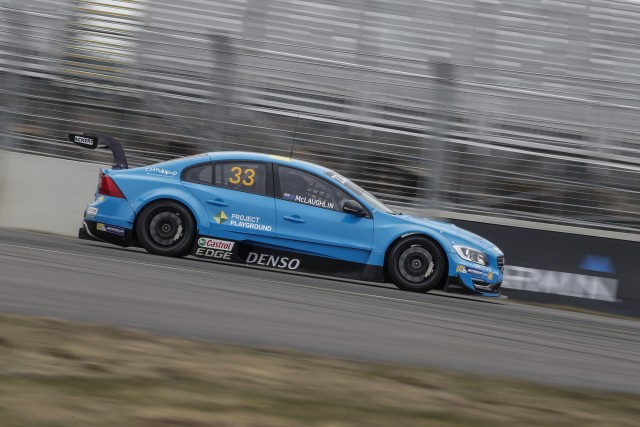 Scott McLaughlin produced an impressive display in qualifying on his debut appearance in the opening round of the Scandinavian Touring Car Championship in Sweden. 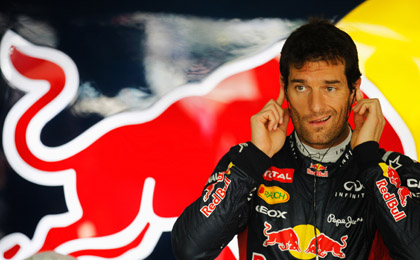 2012: Mark Webber in a fresh round of Ferrari rumours

Australian Formula 1 ace Mark Webber has been linked to Ferrari for the second time in as many years. 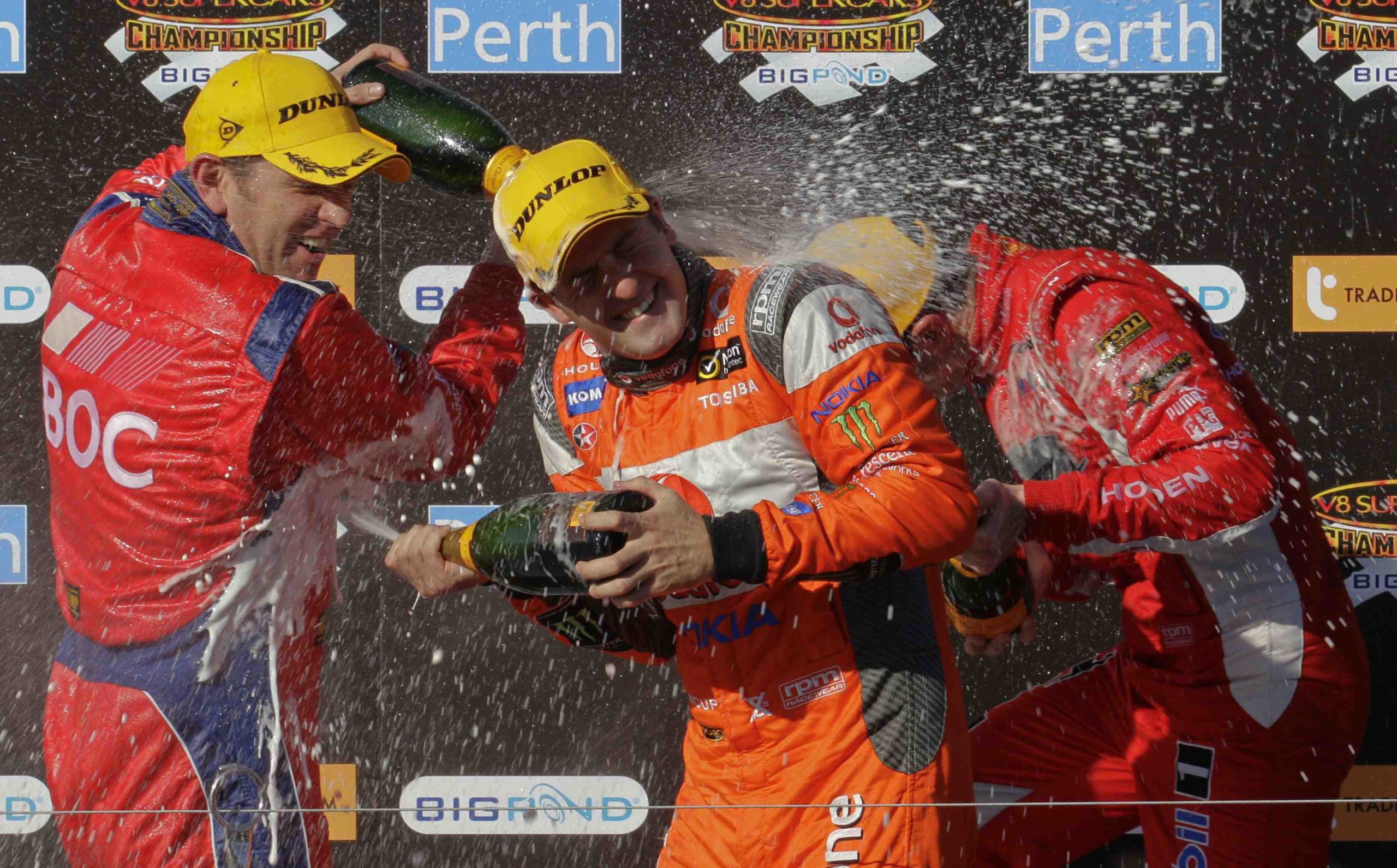 Jamie Whincup, Jason Bright and Garth Tander have received a reprimand for doing burnouts on the front straight at Barbagallo Raceway.