Nurburgring dropped for fifth All Stars Eseries round

Nurburgring dropped for fifth All Stars Eseries round 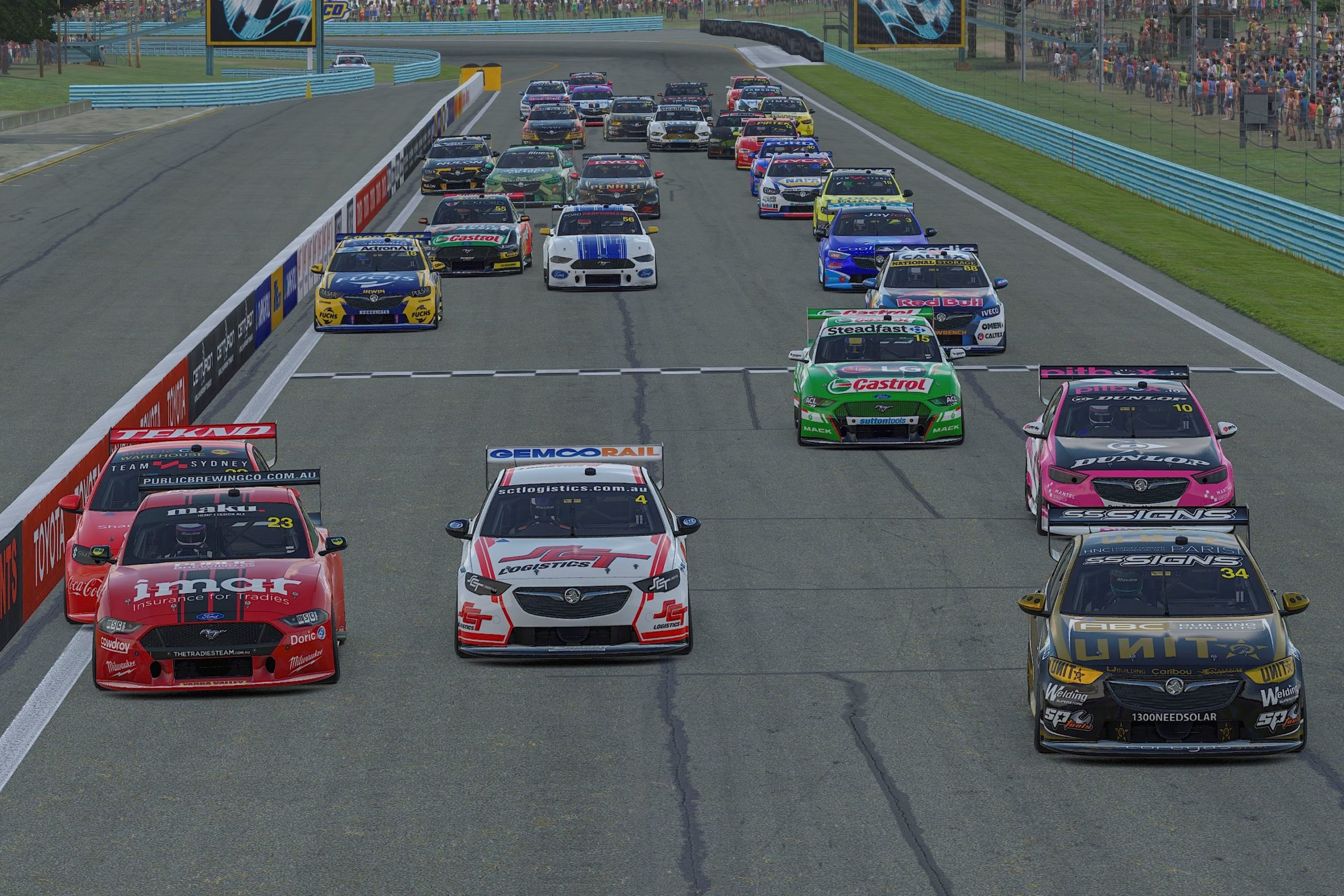 Supercars has adjusted the format for Round 5 of its Eseries

Round 5 of the BP Supercars All Stars Eseries will take place solely at Circuit de Spa-Francorchamps following confirmation the Nurburgring has been dropped.

Initially, it was announced the Eseries would race on the Grand Prix layout. However, Supercars has today confirmed a three-race format for Circuit de Spa-Francorchamps.

At 7.0 km long, the Belgian circuit is 800 metres longer than the Mount Panorama Motor Racing Circuit.

“There’s a couple of benefits to it,” Nathan Prendergast, Supercars General Manager Television and Content told the Supercars’ official website.

“The main deciding factor on sticking to the one track was the length of the lap at Spa.

“It’s actually a longer lap than Bathurst and given that Bathurst worked so successfully with the format we used, we decided let’s simplify the fifth round.

“The format worked very well, we’re going back to one reverse grid, and the longer final race with two stops provided some good strategy.

“We’ll still look to do two tracks at shorter circuits moving forward, but definitely because it’s a 2:20 lap basically, we’re sticking with Spa for next week.”

A new format will be introduced as well with the grid for Race 17 of the Eseries decided by accrued points over Race 15 and Race 16.

Round 5 of the BP Supercars All Stars Eseries takes place on May 6 at 18:00 AEST.