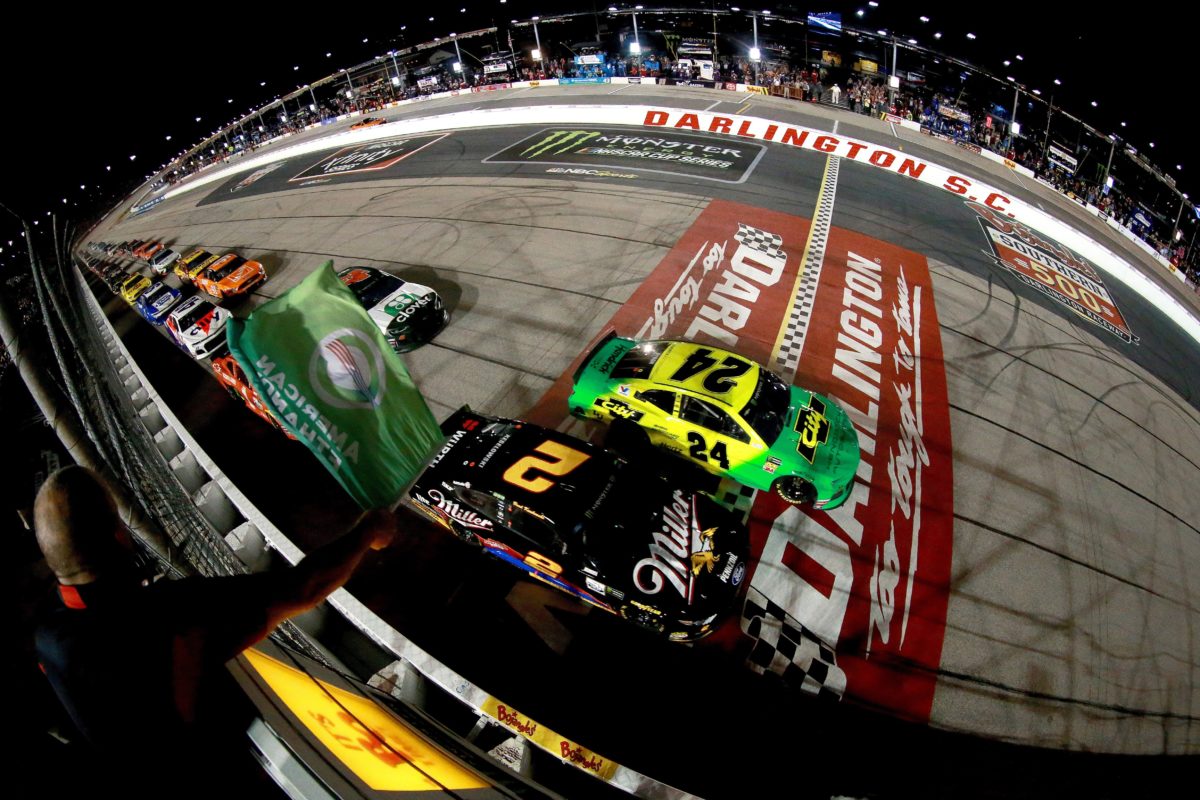 The NASCAR Cup Series will resume this month with a run of four races in 11 days including two Wednesday night affairs.

Darlington has been locked as the venue for the first race since early-March on Sunday, May 17 (local time) and another on the following Wednesday night.

Charlotte will then host back-to-back races on May 24 and May 27, the former of which being the marquee 600-miler on its traditional Memorial Day date.

Each of those four races will be held in single-day meetings, with no qualifying except for the Charlotte 600 and no practice whatsoever.

See below for further details

“NASCAR and its teams are eager and excited to return to racing, and have great respect for the responsibility that comes with a return to competition,” said Steve O’Donnell, NASCAR’s Executive Vice President and Chief Racing Development Officer.

“NASCAR will return in an environment that will ensure the safety of our competitors, officials and all those in the local community.

“We thank local, state and federal officials and medical experts, as well as everyone in the industry, for the unprecedented support in our return to racing, and we look forward to joining our passionate fans in watching cars return to the track.”

Racing will take place behind closed doors in addition to the following precautions:

NASCAR’s announcement adds that “Further schedule adjustments will be announced in the future.”

Kevin Harvick leads the series after four races so far.