Reynolds on simulator ‘almost every day’ to improve Eseries results

Reynolds on simulator ‘almost every day’ to improve Eseries results 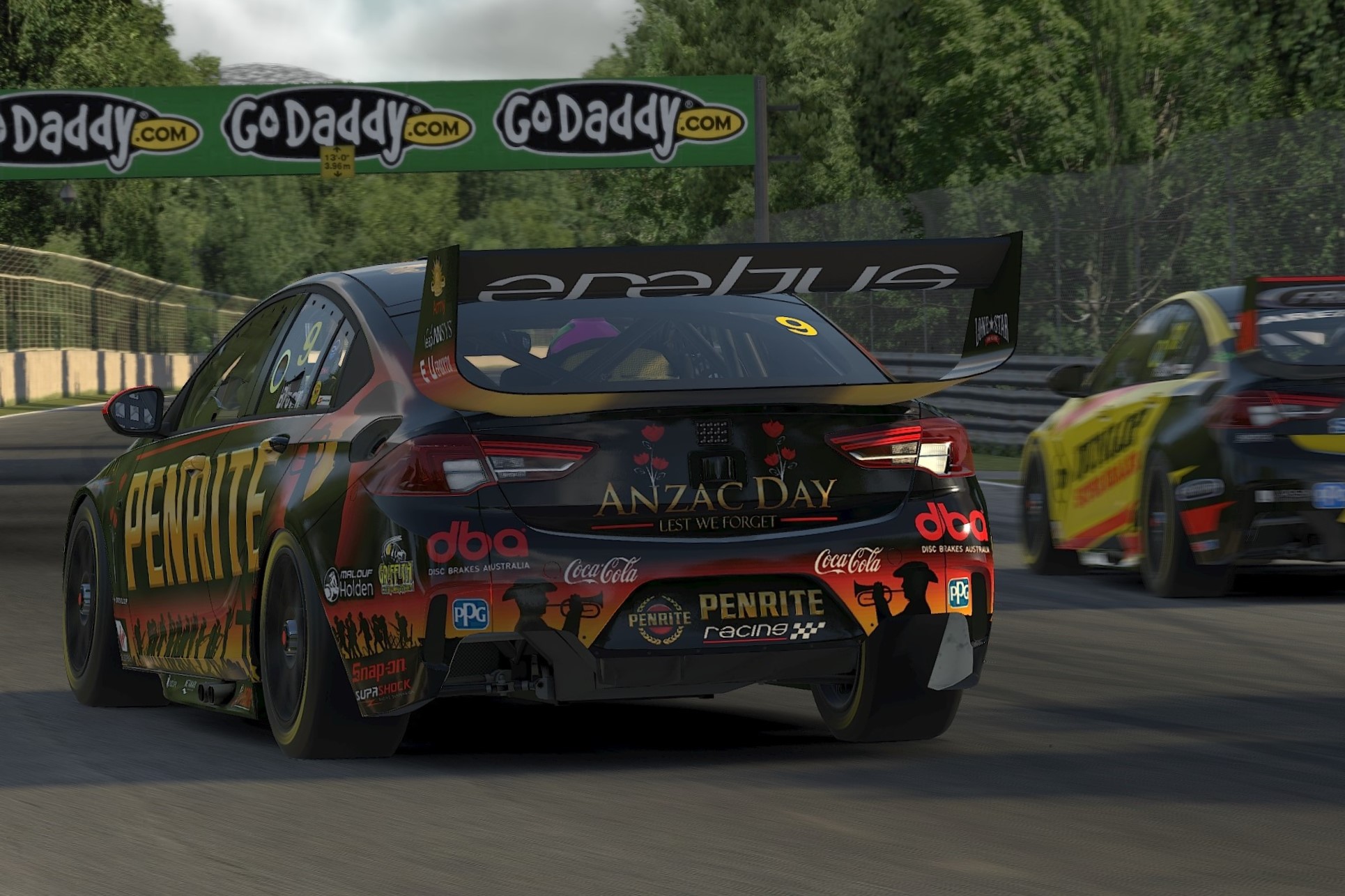 Penrite Racing driver David Reynolds has been on a sim racing bender for the last two weeks to better his results in the BP Supercars All Stars Eseries.

After the first round, Reynolds said he wasn’t taking the Eseries seriously and was later subbed out in favour of Erebus Motorsport contracted driver Will Brown for the second event.

Reynolds returned for the third round where he kept out of trouble for a best finish of fifth at the Mount Panorama Motor Racing Circuit in the sole reverse grid race.

Since then he has been putting in plenty of practice on his simulator to better his results and bridge the gap to the more experienced sim racers.

Reynolds began Round 4 with finishes of 11th and 16th at Circuit Gilles Villeneuve and went on to finish the night with results of 17th and 19th at Watkins Glen International.

“I have played almost every day for the last two weeks and I am definitely improving, and my times are better, but so is everyone so it’s a bit like I haven’t gone anywhere.

“I still feel years behind the top guys.

“I really enjoy hanging out with the team. Al, Tom, Wayne and Paul have been great.

“Having those guys talking to me and helping me, it’s good fun.

“They are talking to me all the time and putting in heaps of effort to help me.

“I had Anton (De Pasquale) helping me a lot too so that’s increasing my learning speed a lot so it’s just as much of a team sport as what it normally is.”

Reynolds said he needs to work on his qualifying performances to put himself in a better position to avoid the early race chaos.

“The problem is where I qualify, I’m always involved in some accidents so it’s hard,” he said.

“You have to qualify further up to stay clear of the crap. I will learn. We are getting better.”

However, incidents curtailed his night and starved him of a potential round win.

De Pasquale lamented the reverse grid races, which have been prone to incidents in the opening laps.

In Race 12 of the Eseries at Circuit Gilles Villeneuve, the Safety Car was deployed after a chaotic start to the race saw several incidents take out cars on the run down to Turn 1 and through to the exit of Turn 2.

“I think the races where the qualifying sets the grid are really good fun,” said De Pasquale.

“Me, Shane (van Gisbergen) and Scott (McLaughlin) are having really good battles every week, the races are close and there’s some really good moves happening. It’s a good show.

“It’s just unfortunate that the reverse grids aren’t the same.

“Ninety percent of those reverse grid races are based on what is happening in front of you.

“So the dudes who crash in the first reverse grid race end up crashing in the second one and then you have to try to get through, but it ruins the race for a lot of the drivers.”

De Pasquale currently lies sixth in the standings and 318 points adrift of Eseries leader Scott McLaughlin who leads with 973 points. Reynolds is down the order in 23rd on 337 points.

Round 5 of the BP Supercars All Stars Eseries takes place on May 3, 18:00 AEST at Circuit de Spa-Francorchamps and the Nürburgring on the Grand Prix layout.