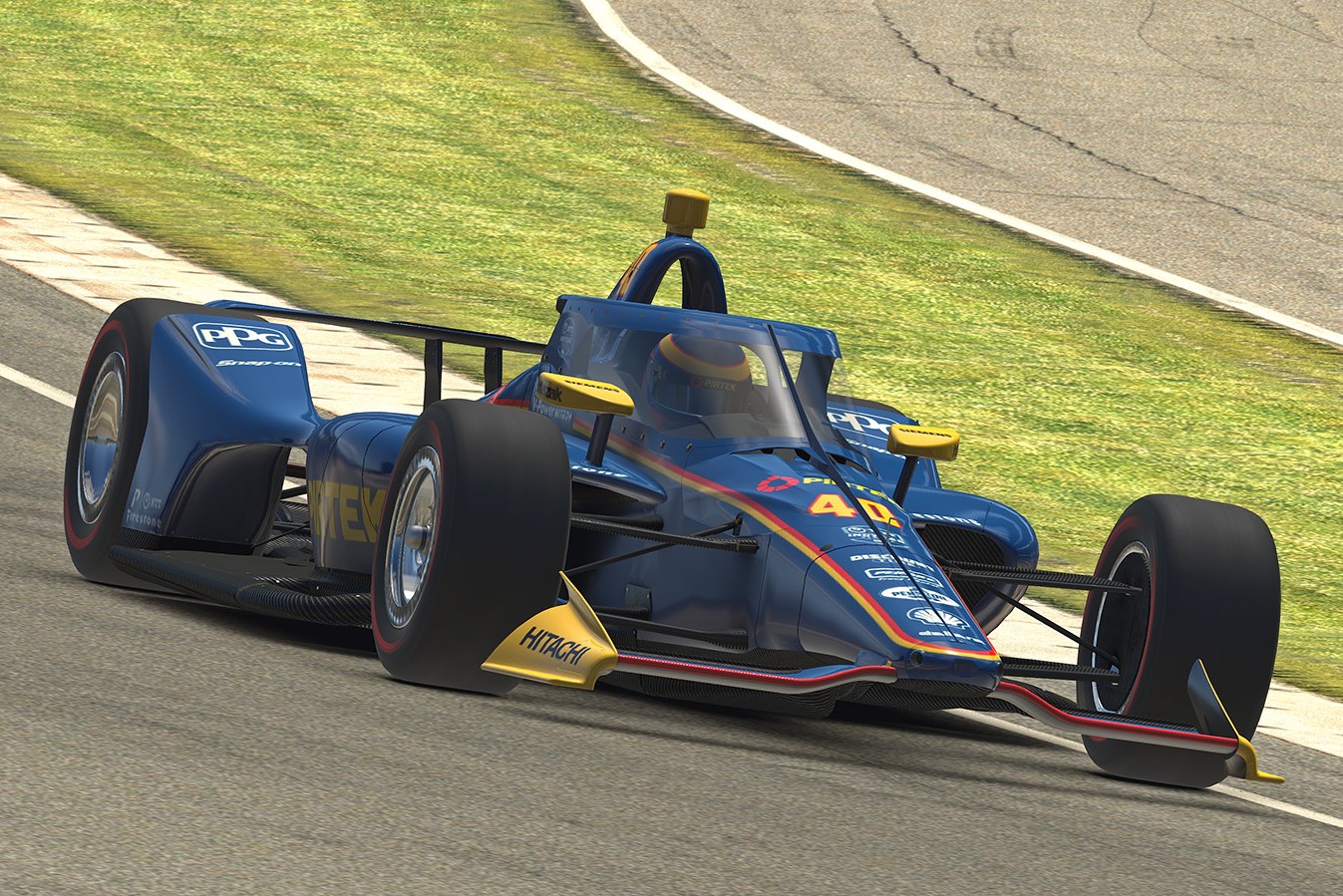 Scott McLaughlin will race with #40 in a Pirtek colour scheme

While the coronavirus pandemic has delayed its 40th anniversary celebrations around the world, Pirtek has expanded its presence into online competitions.

Earlier this week Ambrose raced alongside McLaughlin in the BP Supercars All Stars Eseries in a Pirtek-backed Ford Mustang carrying #40 to celebrate the anniversary.

Now McLaughlin will don #40 on his virtual Dallara IR-18 in the IndyCar iRacing Challenge, which concludes on May 3 (4:30 AEST) with the Indianapolis 175 at Indianapolis Motor Speedway.

“We received some terrific feedback from Marcos’ participation in last night’s Eseries event which was a fitting way to shine some light onto Pirtek’s 40th anniversary celebration,” said Pirtek CEO Stephen Dutton

“It is great that we can extend that with Scott (McLaughlin) campaigning the Team Penske Indycar with the Pirtek livery and the #40 this weekend.

“Our 40th anniversary celebrations have been a little subdued because of the Coronavirus situation, but these few activities have had our franchise family smiling.

“To have Brad Keselowski in a Pirtek-backed NASCAR this weekend is an added bonus.” 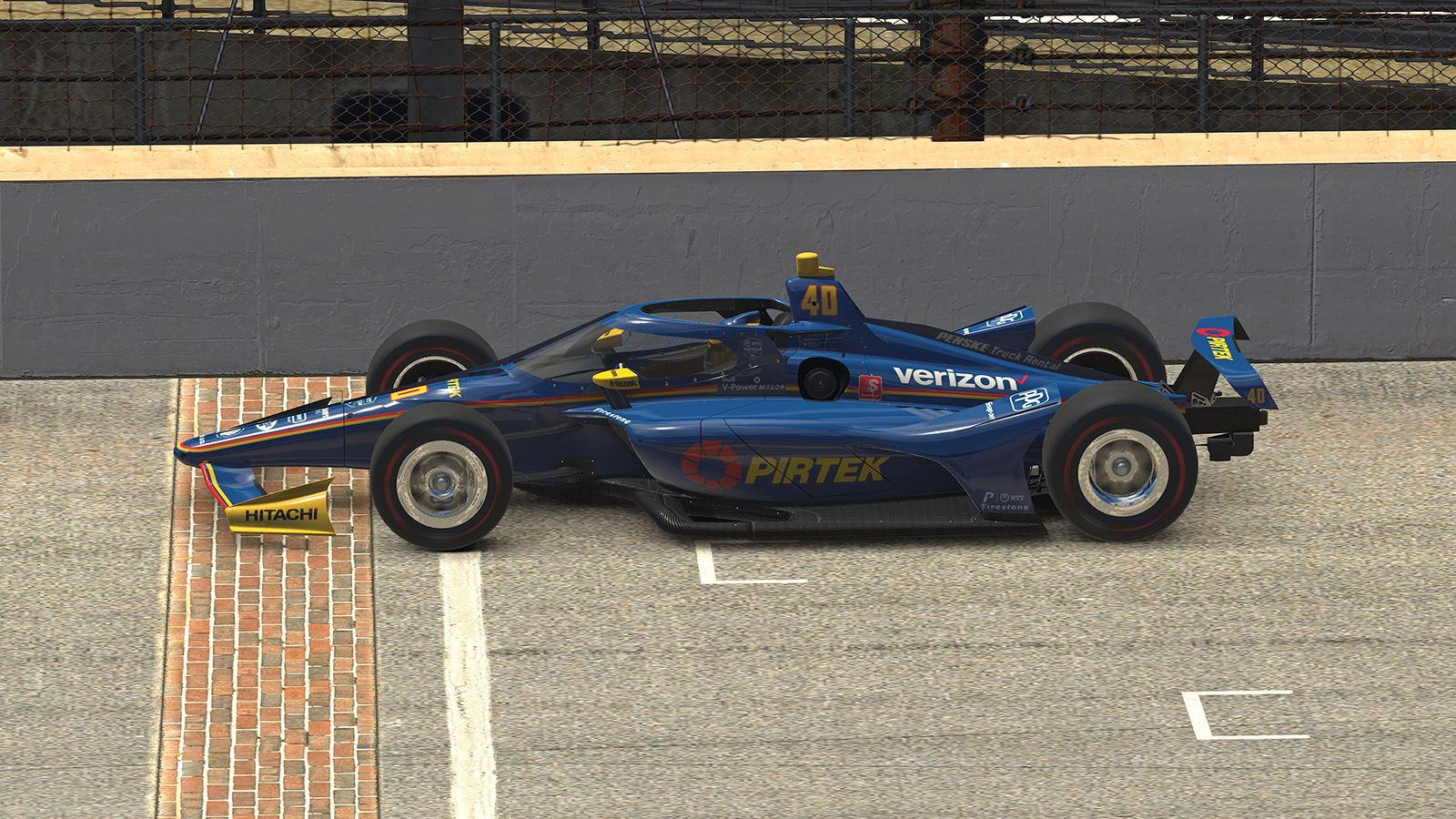 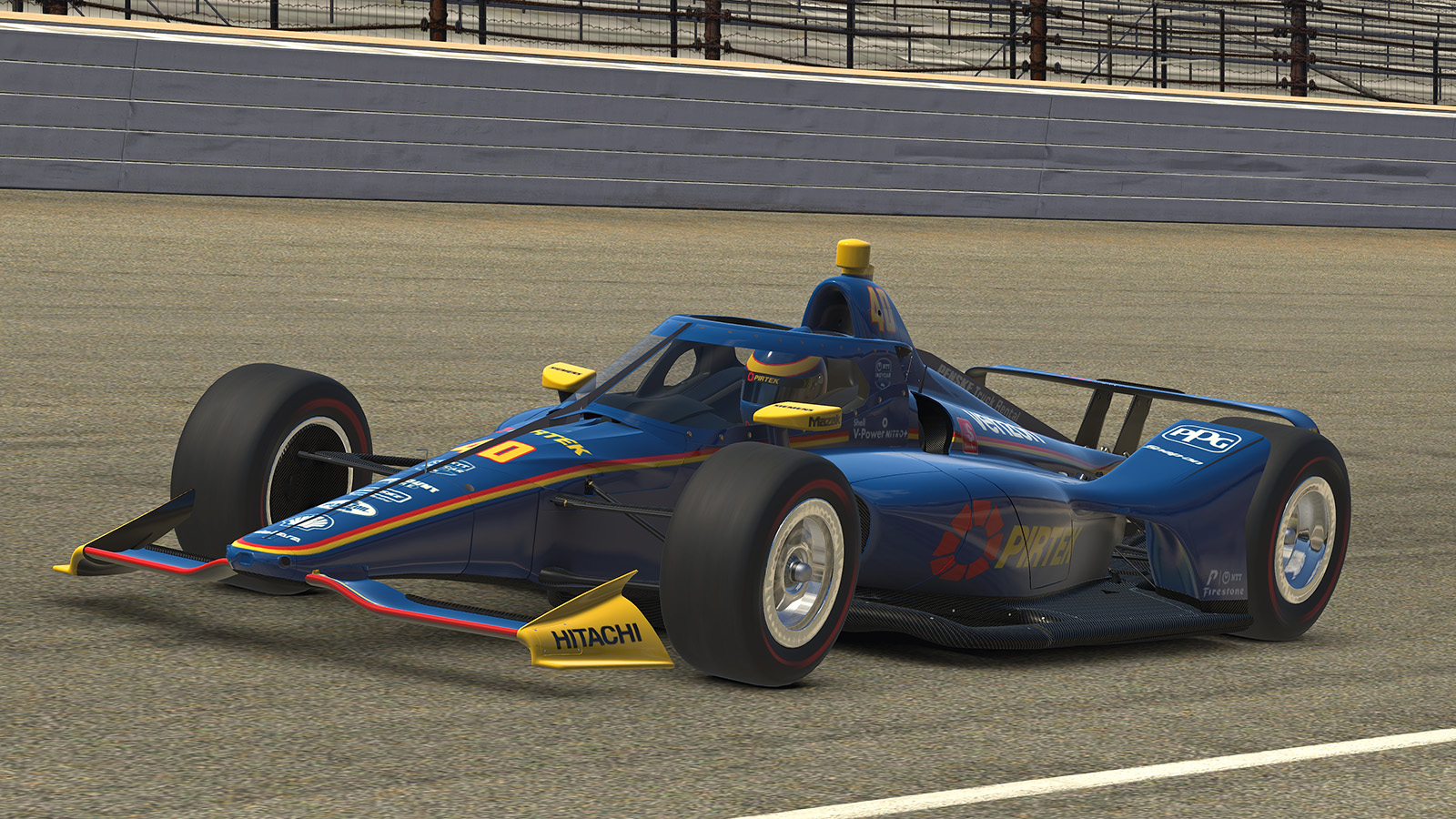 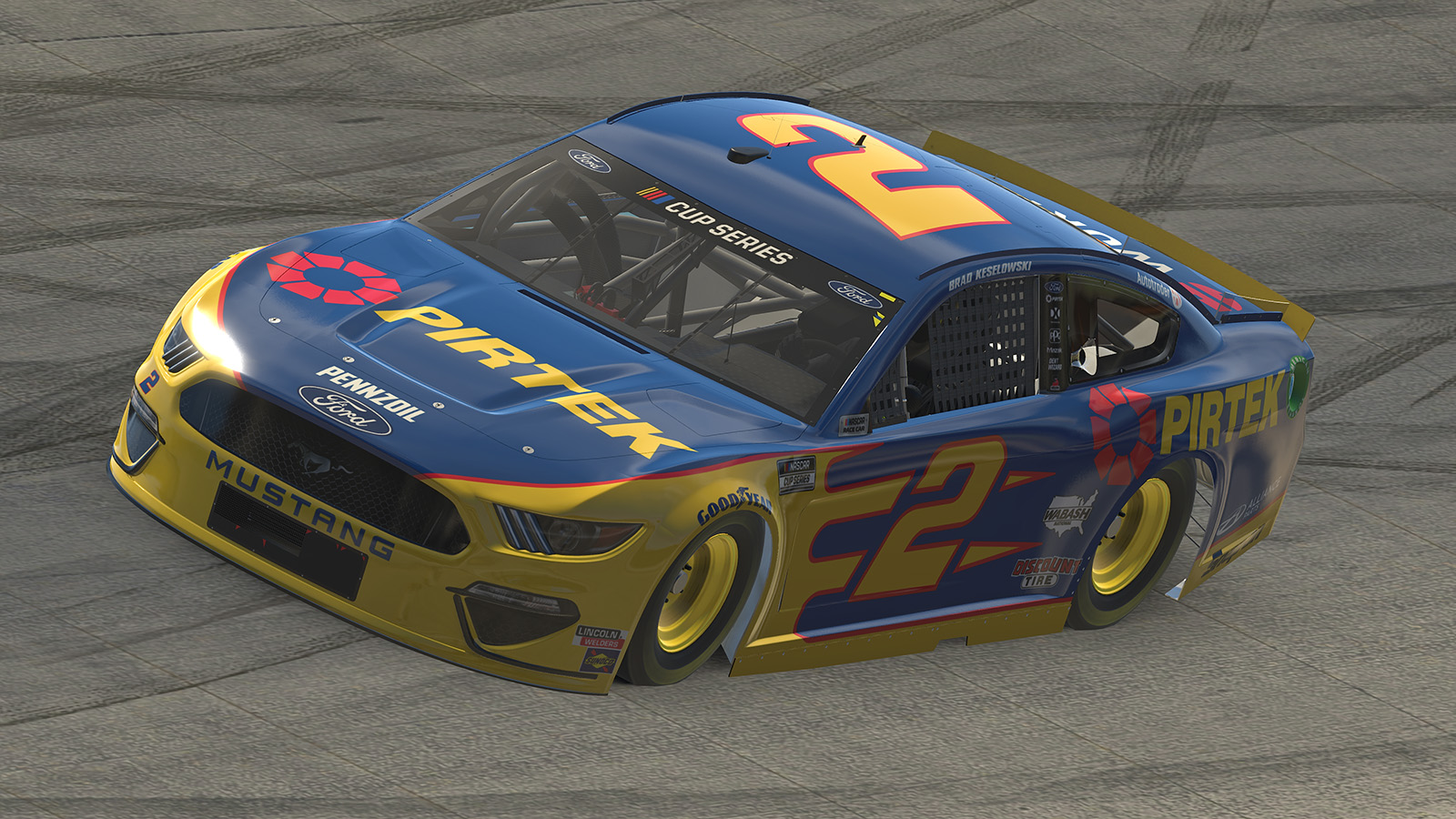