Hockenheim in contact with F1 about grand prix in 2020

Hockenheim in contact with F1 about grand prix in 2020 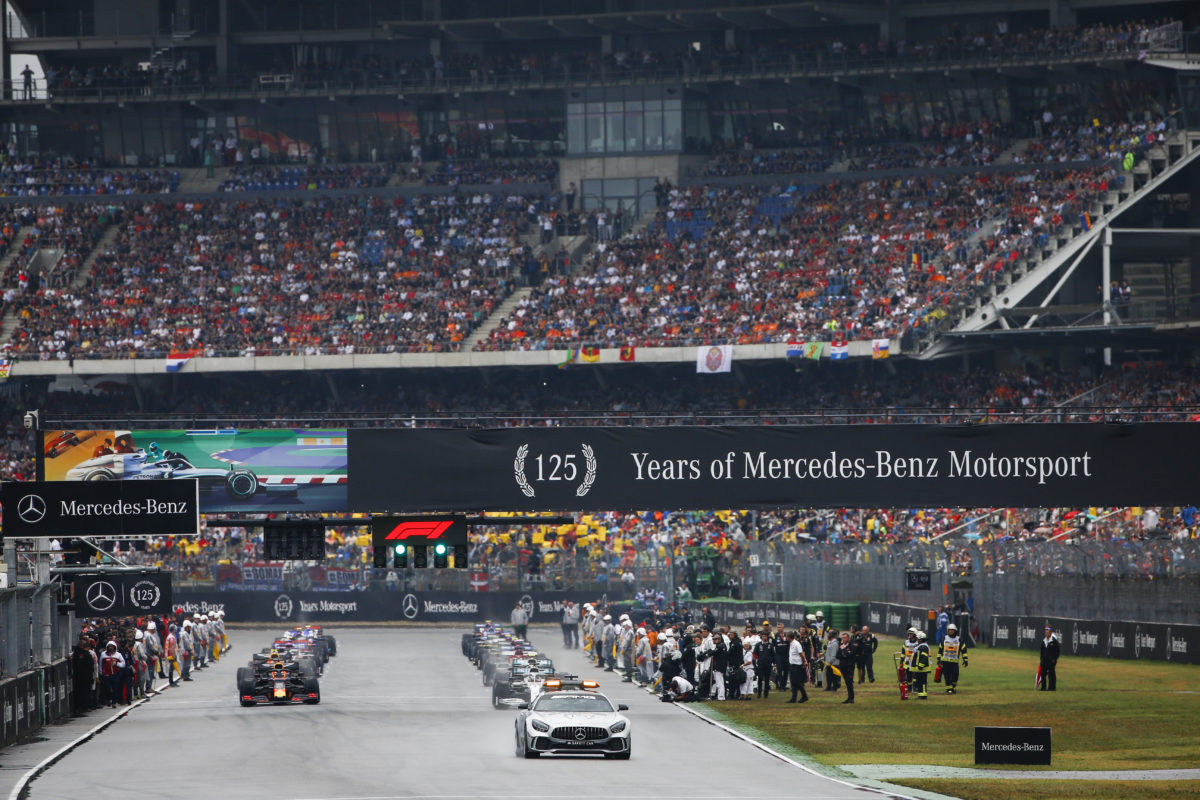 Management of the Hockenheimring has discussed the possibility of hosting a grand prix in 2020 with Formula 1.

The Hockenheimring, and thus the German Grand Prix, was dropped from this year’s calendar due to the non-viability of the event for promoters.

F1 is pushing for a belated start to this year’s season at the Red Bull Ring on the first weekend of July, with the Austrian circuit and Britain’s Silverstone each potentially hosting multiple races.

The opening races would take place without crowds, a move that would likely force F1 to give up lucrative sanctioning fees given that promoters would be deprived the vast majority of the revenue that they would ordinarily generate from a race.

Hockenheim CEO Jorn Teske told German publication AutoBild, “We have been in regular contact with Formula 1, since the last race in 2019.

“The topic was indeed broached. We all see that the Formula 1 calendar is messed up by the circumstances.

“If there is any interest in Formula 1 driving in Hockenheim this summer, we would be willing to talk.

“The prerequisite is, of course, that all health requirements and financial feasibility are guaranteed.”

Further complicating matters is Germany’s ongoing ban on mass gatherings, which will run at least until August 31.

Germany’s round of the MotoGP World Championship, which was to have been held on June 19-21 at the Sachsenring, has now officially been postponed.