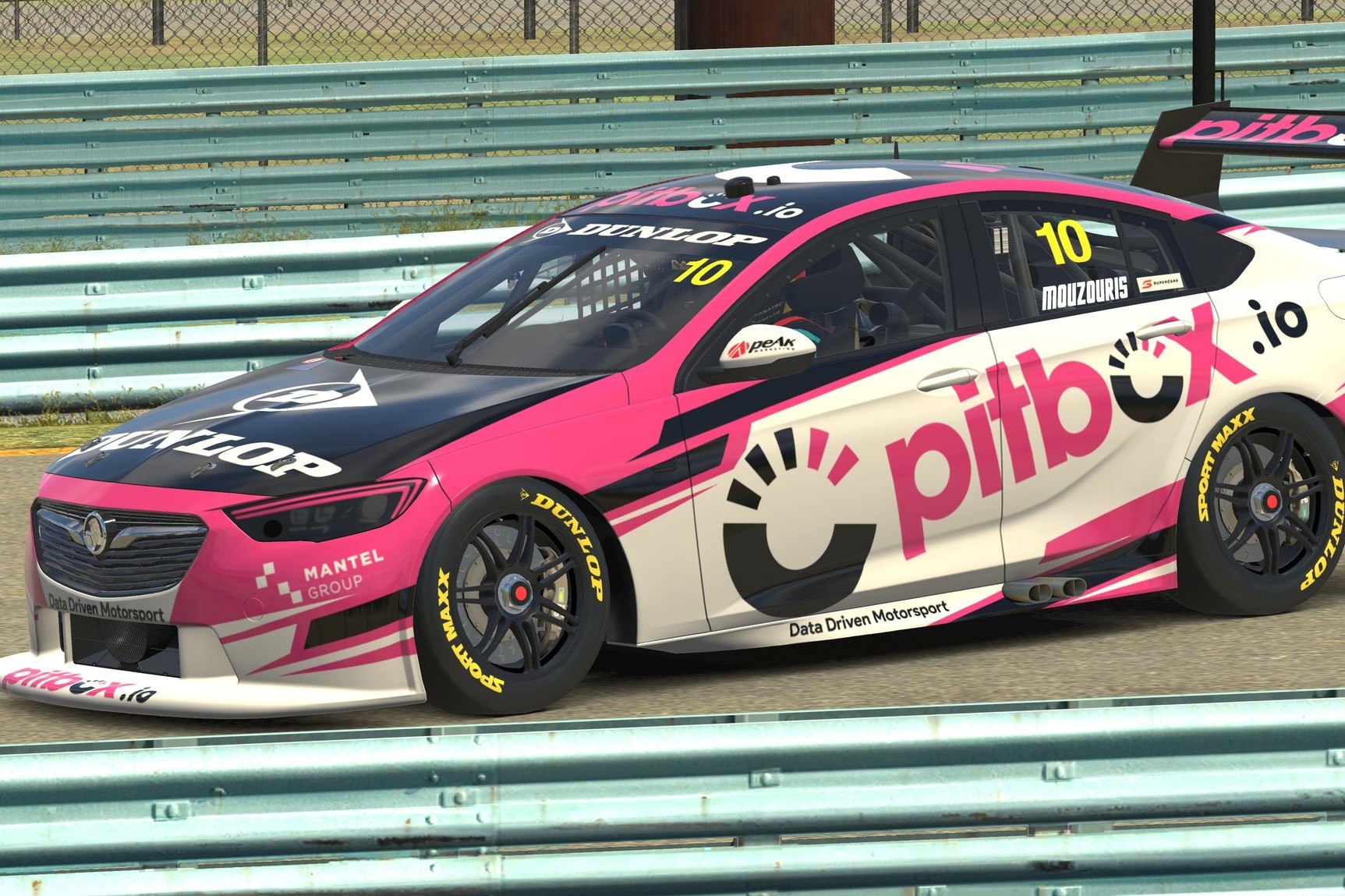 Mouzouris has so far contested one round of the Super2 Series, the season-opening Adelaide 500, and will carry backing from motor racing data acquisition startup Pitbox.io.

“It’s something I’ve wanted to be involved in since it was announced, and it’s fantastic Supercars has allowed Super2 drivers to race in also.

“I’ve been testing at home with everyone else on my sim doing about three or four hours per day cutting laps to understand the tracks and the cars.

“I’ll start doing some race runs shortly to ensure my pace is competitive. I think overall it will be interesting.

“Obviously the rest of the Supercars field have a lot more experience than me on track, but in e-racing the playing field is quite even, so their experience in the real world isn’t necessarily beneficial for them in this series because it’s so different.

“It’s going to be a lot of fun and I’m excited to see what we can do.” 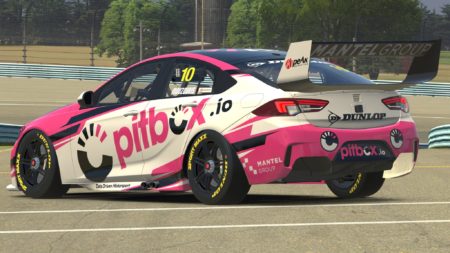 Earlier this year Mouzouris signed up with Triple Eight Race Engineering for the 2020 Super2 Series. However, his season has been stifled by the coronavirus pandemic.

Already the Tyrepower Tasmania Super400 has been postponed and the next scheduled event, the Townsville 400, is in doubt too.

“Angelo is an avid simulator racer, so we’re looking forward to seeing him in action for round four of the Supercars All Stars Eseries,” said Dane.

“It’s a tremendous initiative by Supercars to allow wildcard entries from Super2 to compete virtually against the full Supercars field, as well as a number of high-profile international drivers. The experience he’ll gain from this will further help his racing development.

“He has a high level of racing talent, so hopefully he can showcase this on Wednesday night.”

Round 4 of the BP Supercars All Stars Eseries takes place on April 29 at 18:00 AEST with races at Circuit Gilles Villeneuve and Watkins Glen International.