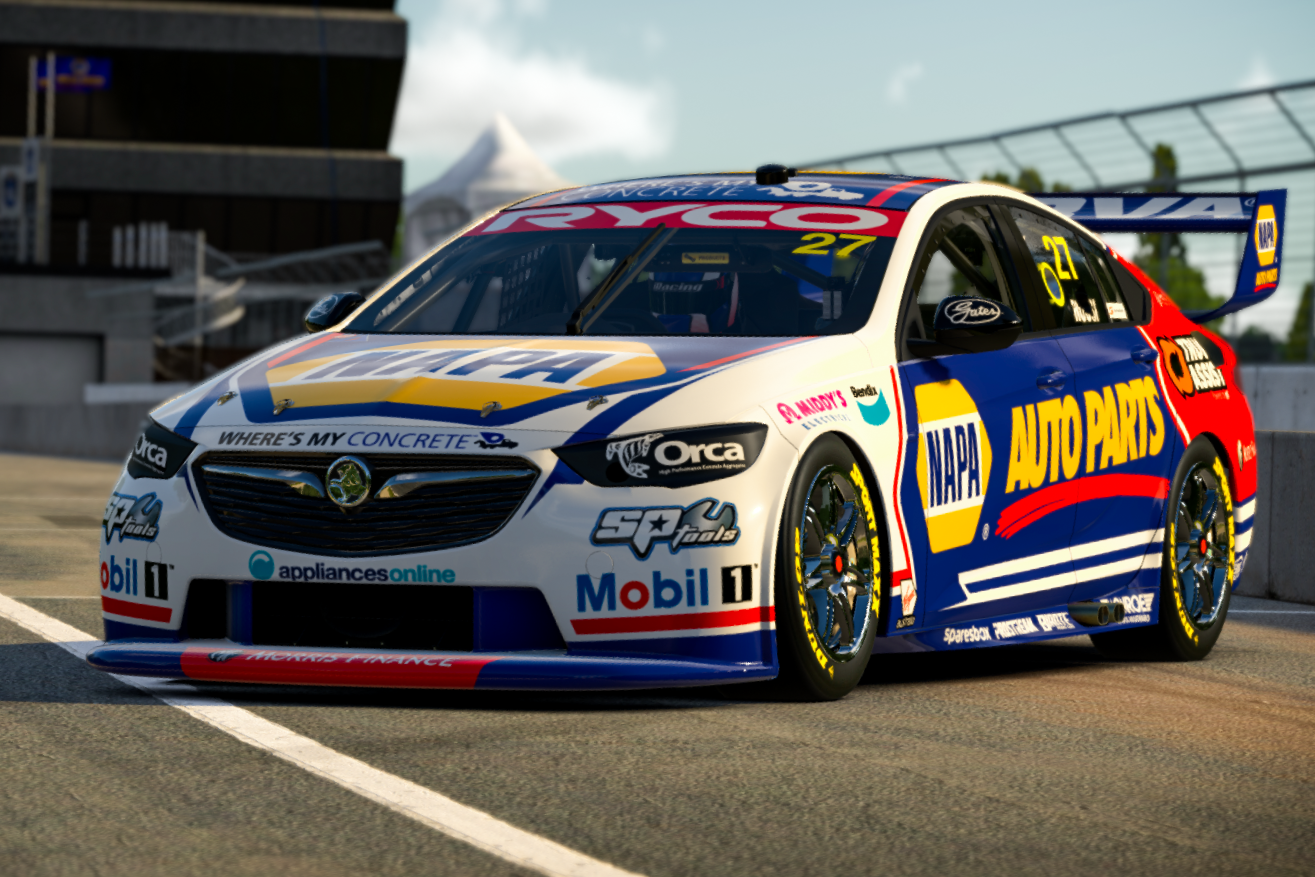 BP Supercars All Stars Eseries wildcard Alexander Rossi is set to run the same livery he raced in his Supercheap Auto Bathurst 1000 debut.

An NTT IndyCar Series runner-up and Indianapolis 500 winner, Rossi will race under the Walkinshaw Andretti United banner this week.

The car he’ll race sports the same livery with the exception of some minor sponsor alterations.

Rossi is one of three wildcards for Round 4 of the Eseries, which will see four races spread across Circuit Gilles Villeneuve and Watkins Glen International. 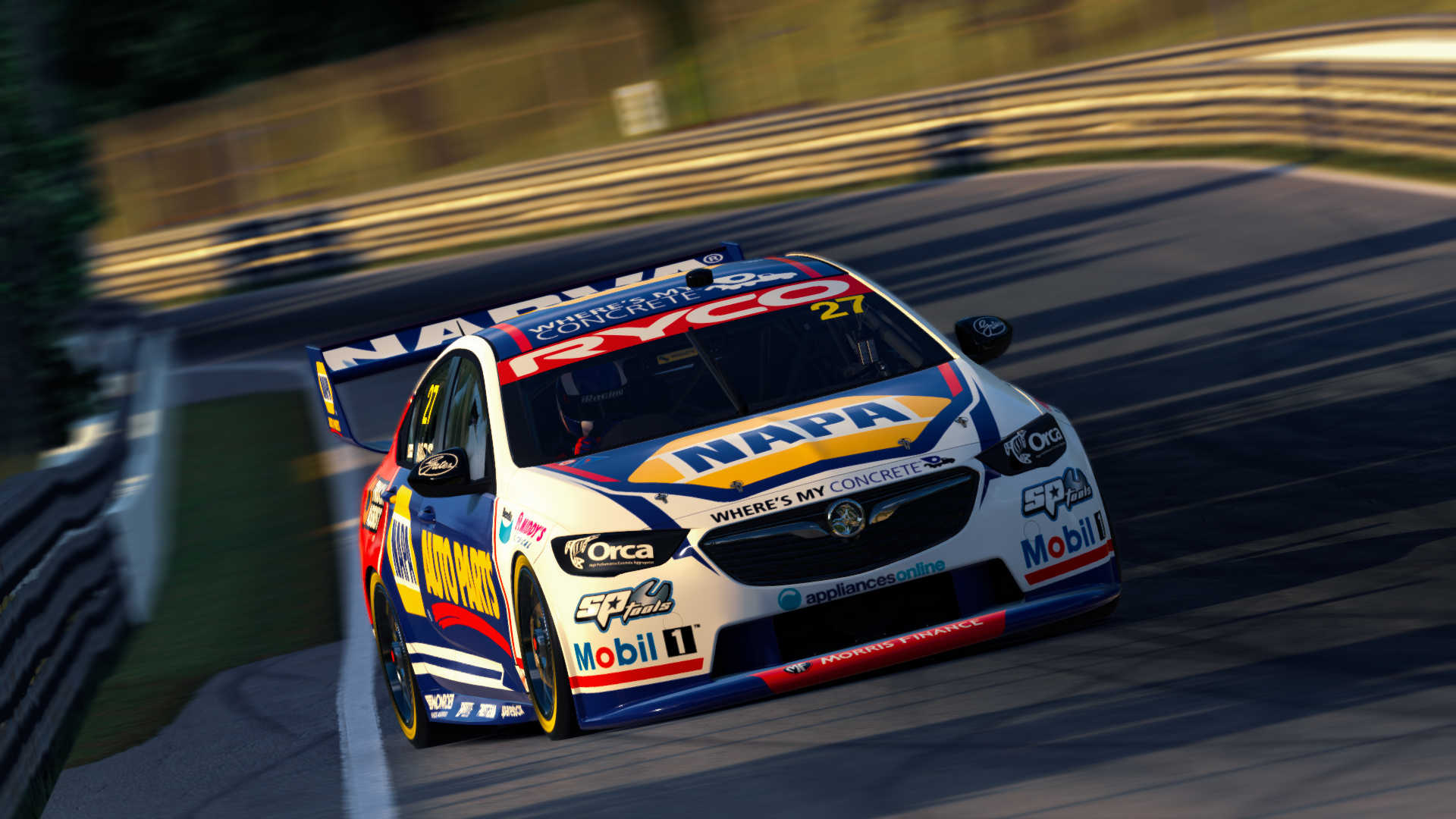 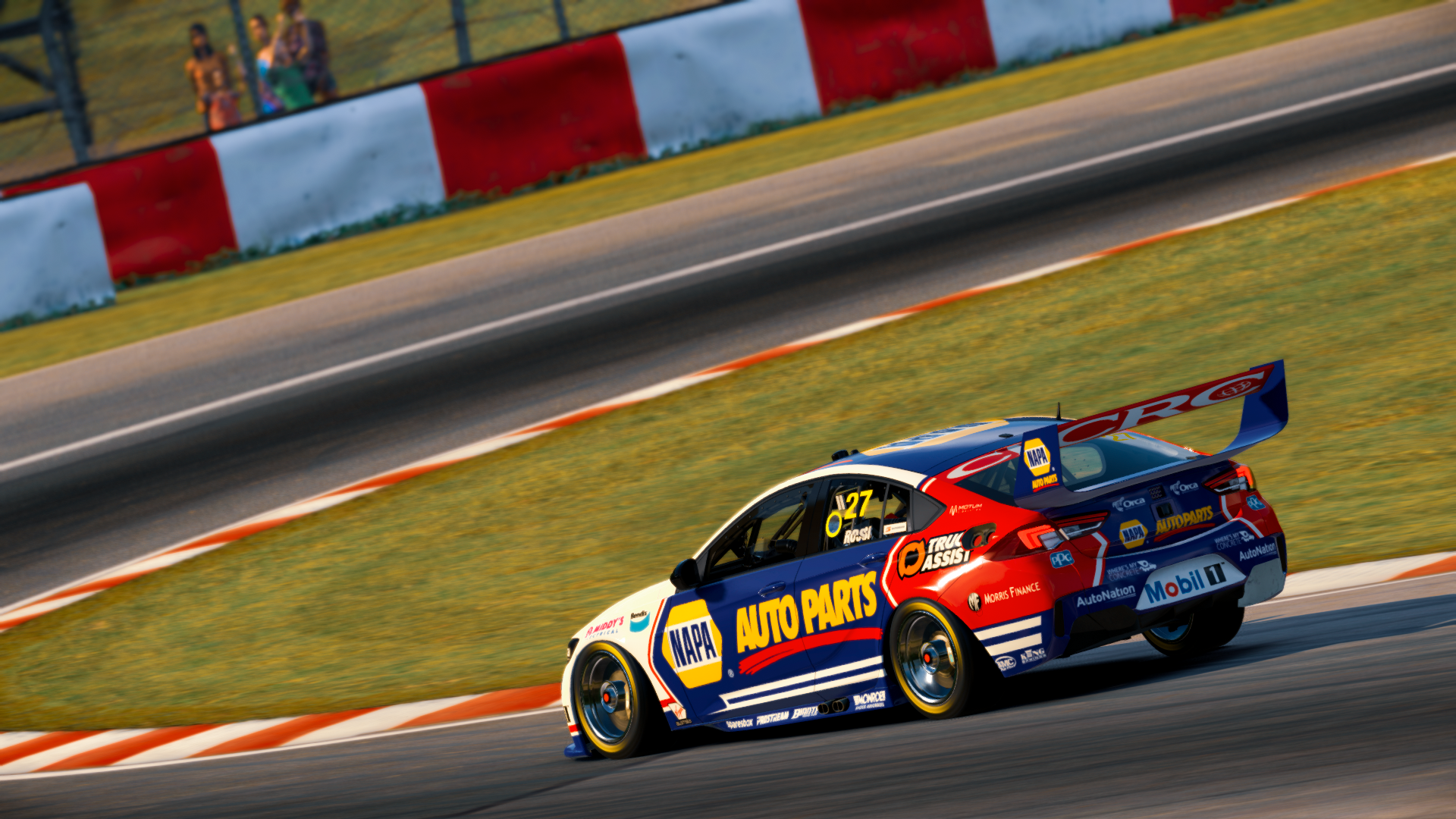 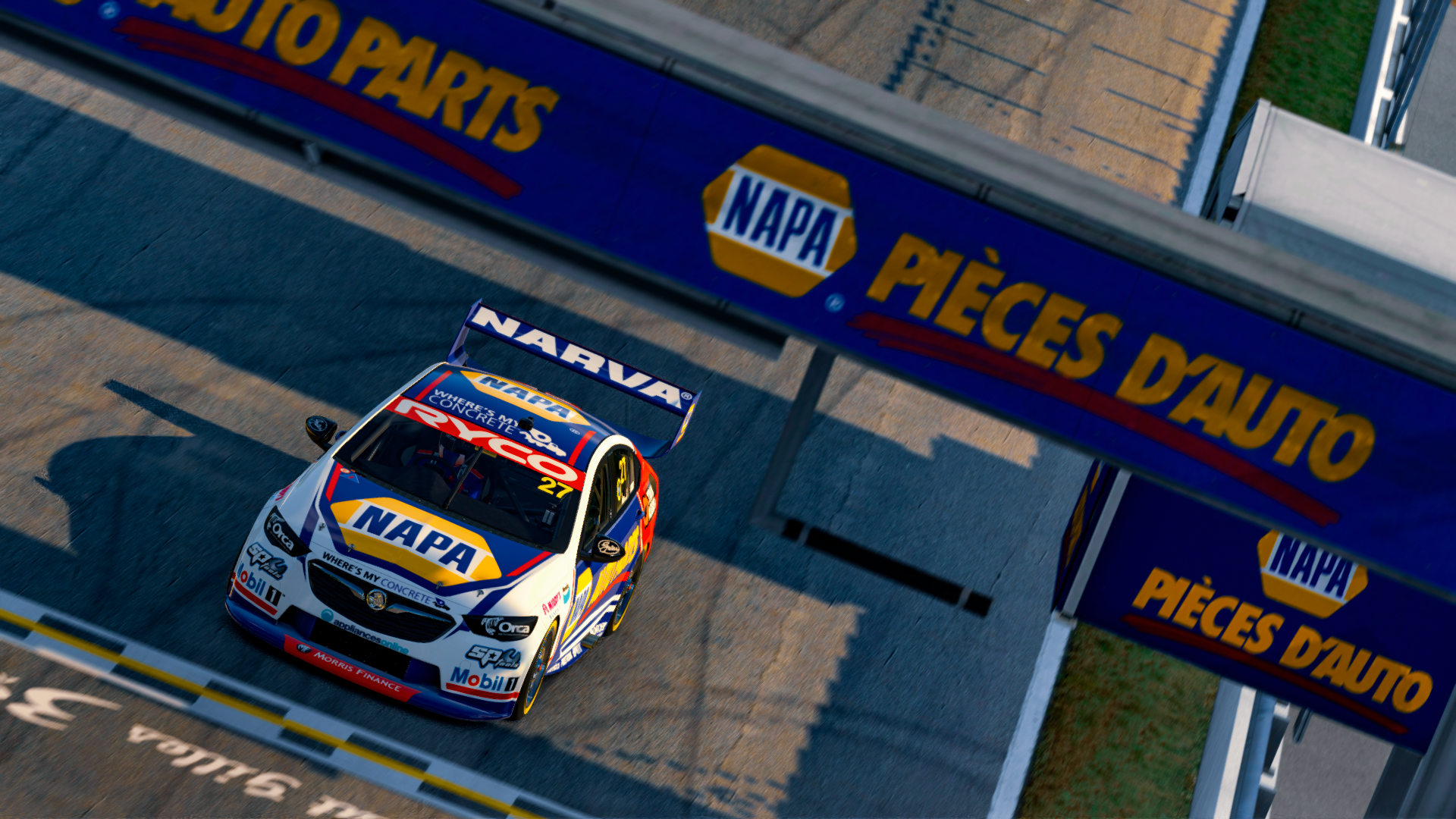