On this day in 2014, after a weekend of racing In New Zealand news emerged that a Kiwi team was looking to join the Supercars Championship.

The reports concerned the Super Black Racing squad, which at that time had not yet secured a Racing Entitlements contract.

The Paul Radisch led team debuted at that year’s Bathurst 1000 with Ant Pedersen and Andre Heimgartner before contesting the full 2015 season.

Take a trip down Speedcafe.com memory lane on this day, April 28. 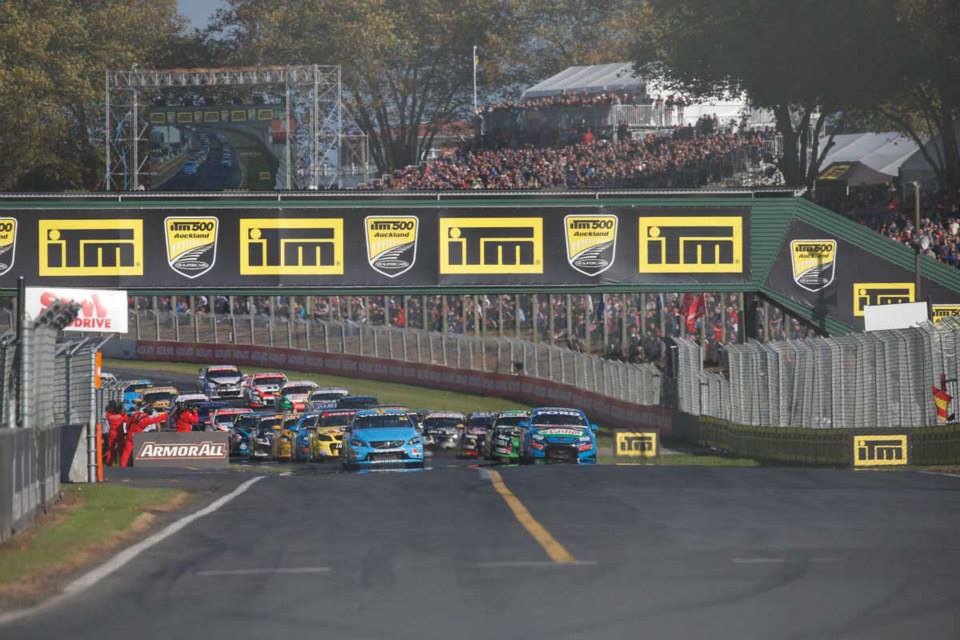 The possibility of a fresh New Zealand V8 Supercars team has emerged amid the category’s hopes to expand its grid size in the coming years. 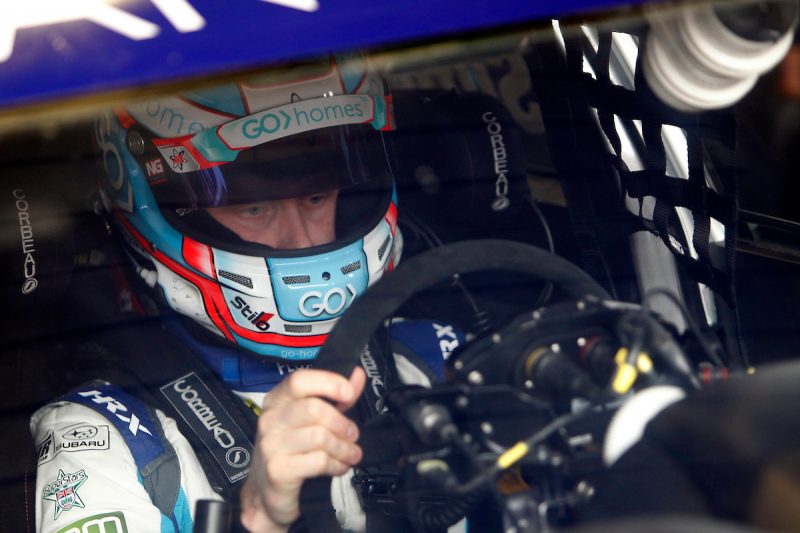 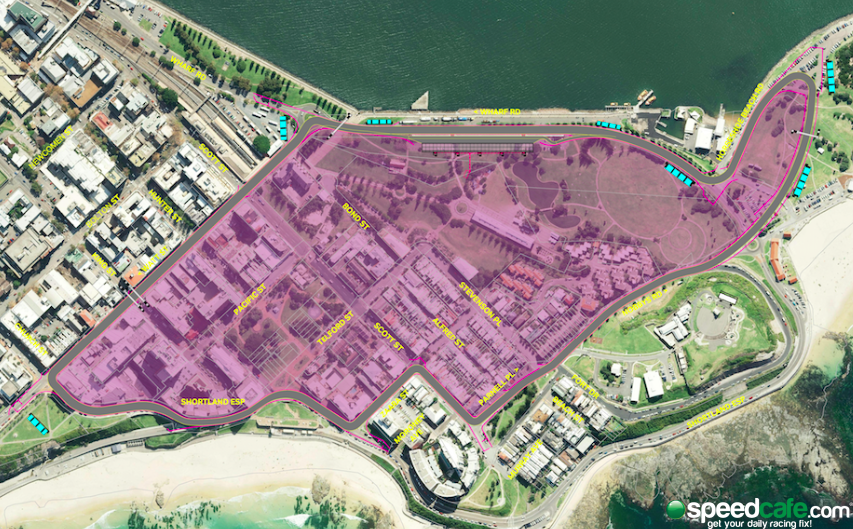 A bid to withdraw Newcastle City Council’s support for the Coates Hire Newcastle 500 Supercars season finale has been rejected. 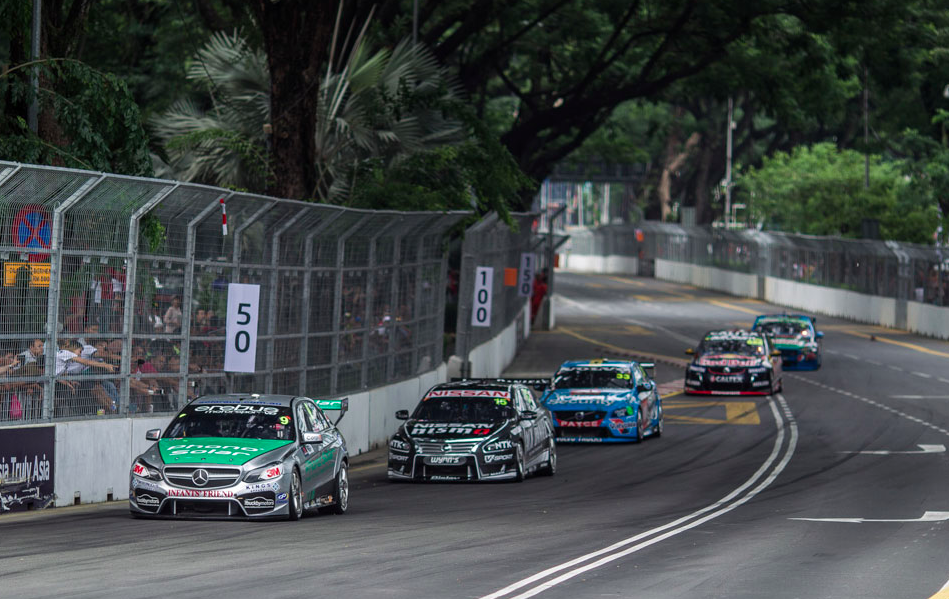 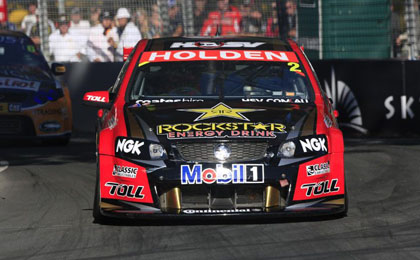 Holden has yet to decide on when it will introduce its upcoming VF model Commodore sheet-metal into the V8 Supercars Championship says the company’s sponsorship manager Simon McNamara.