Kostecki: Supercars needs to be cheaper for prospective Super2 graduates

Kostecki: Supercars needs to be cheaper for prospective Super2 graduates 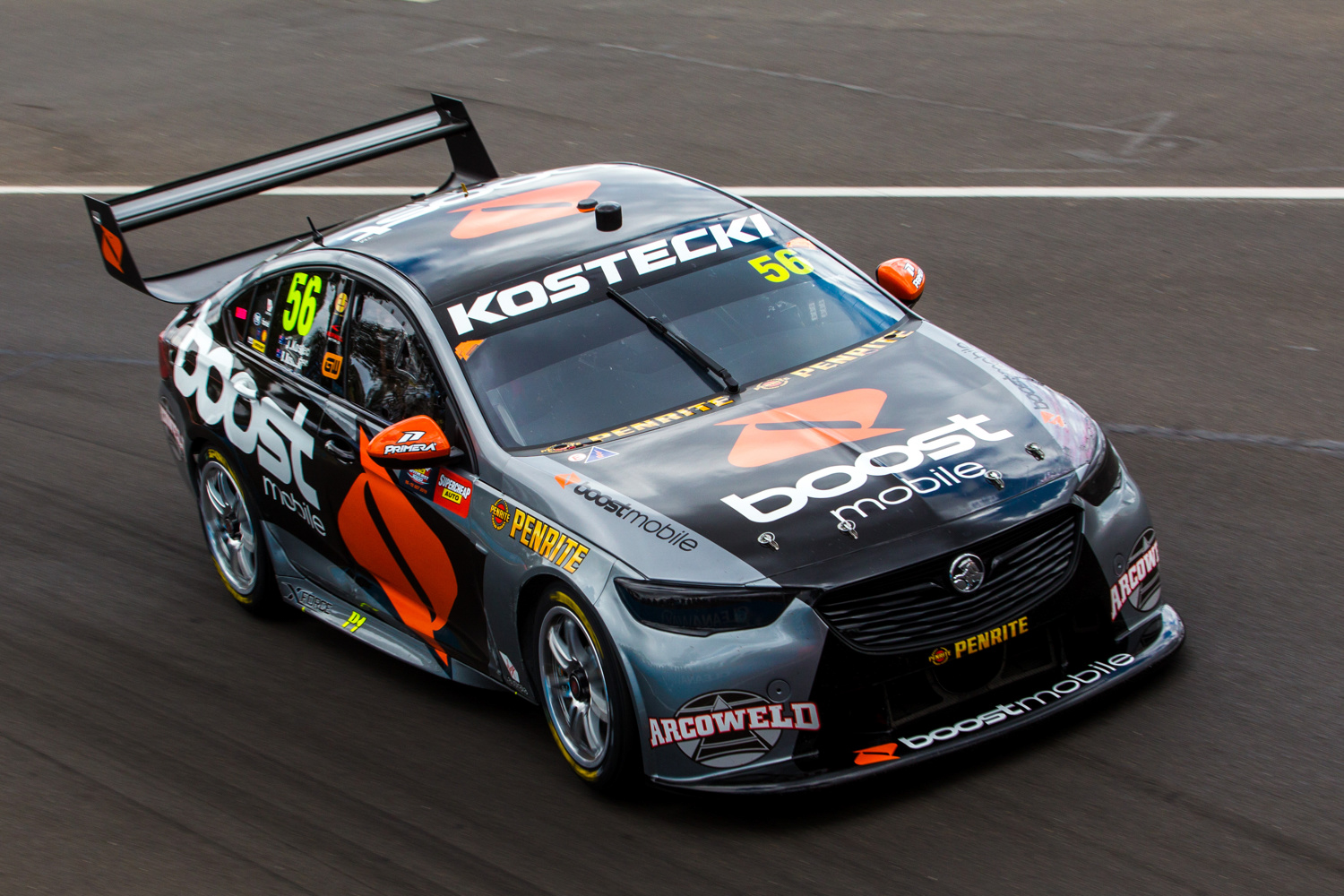 The current cars competing in Supercars and the Super2 Series are largely identical. The only major difference between the cars built to Car of the Future regulations is bodywork.

Kostecki believes much of the barrier between the Super2 Series and Virgin Australia Supercars Championship is the cost of building and maintaining cars as well as personnel required to run a competitive entry.

When asked how the step from Super2 to Supercars could be made easier, Kostecki said the cars need to be more financially viable and require fewer people to operate.

“To make it easier for teams to step up and do it from Super2, the sport needs to be more cost-effective and the cars would have to be quite a bit cheaper to build and maintain,” Kostecki told Speedcafe.com.

“You need quite a few bodies on the ground at the track to maintain the car. They’re quite complicated to set-up.

“I think a lot of that has to be brought back and simplified and be more viable for a Super2 team to step up.

“There’s a lot of data onboard that is pretty expensive to put on the car. The engines are quite expensive too.

“The whole car is very expensive and it comes down to a lot of small things that add up very quickly. You can’t really pinpoint one thing.

“The pit stop races are quite complicated and there’s obviously a lot of training, money, and time that goes into building a good crew that can pit stop a car and do it quickly.

“(Supercars) have to simplify the cars and have more, not necessarily control components, but maybe putting a lid on components that you can use.

“It can be simple things like fittings and electronics. The cars just have to be built cheaper and be simplified.”

Nearly 20 years ago the race attracted fields of upwards and over 50 entries.

The pair converted a Holden Commodore from VF to ZB specification in what Kostecki said was one of the most challenging experiences of his career.

“The way that Kostecki Brothers Racing did it, myself and my cousins, did most of it ourselves,” said Kostecki.

“That was one of the hardest things we’ve probably ever had to do. It was really draining at the same time. There’s a lot that goes into it and it’s not cheap either.

“It’s very expensive. It is quite difficult to build a team to do a one-off round and it’s hard to find people with experience out there. It’s also very daunting as well.”

Kostecki currently leads the Dunlop Super2 Series, which is currently slated to resume at the Townsville 400 over June 26-28.

The series has already been affected by the coronavirus pandemic with the second round at Symmons Plains postponed.

Supercars has a mid-May deadline to decide whether the next round will go ahead as scheduled.