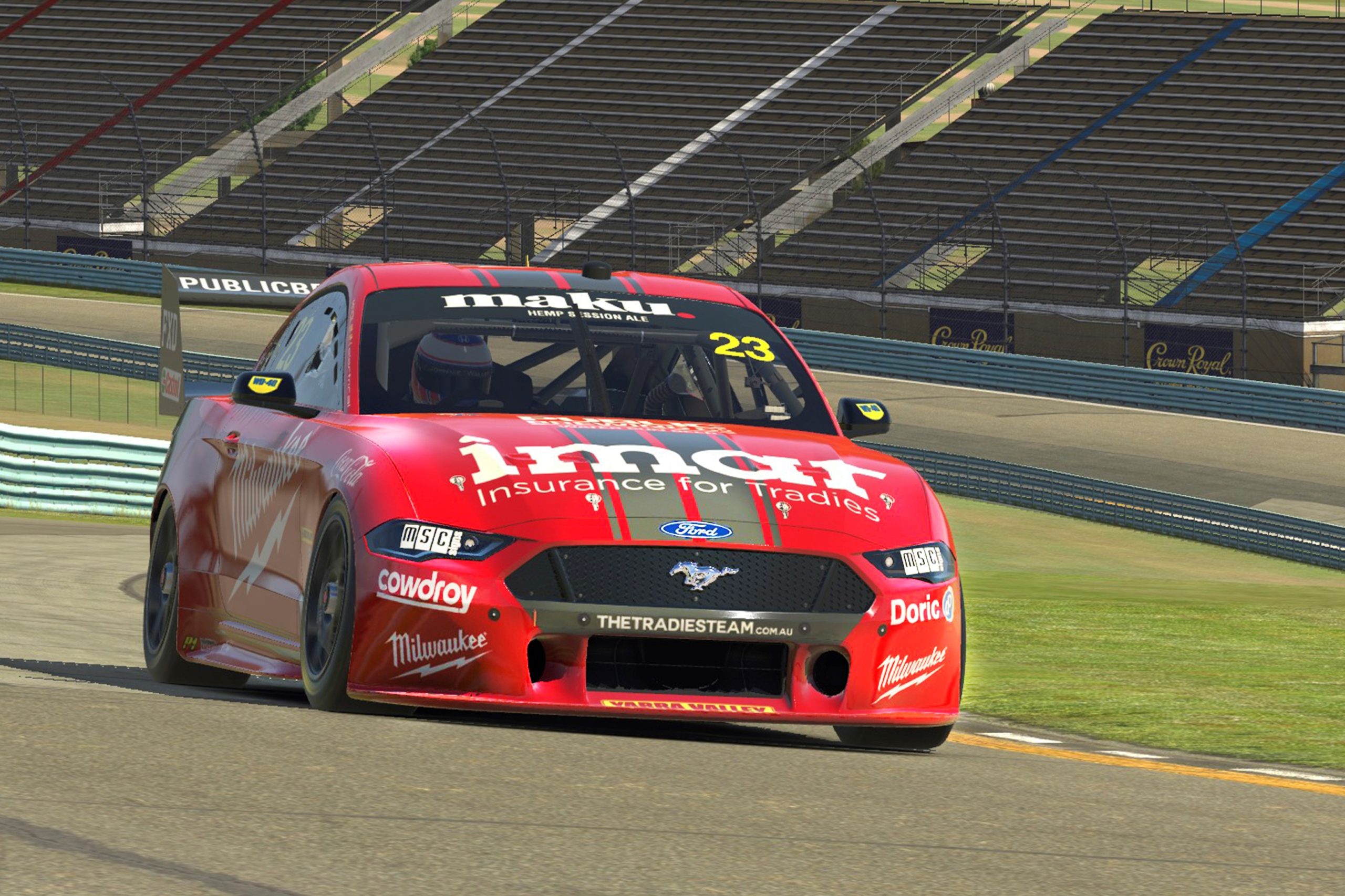 Qualifying and race formats have been confirmed for the BP Supercars All Stars Eseries North American double-header.

Round 4 of the Eseries will take place at Circuit Gilles Villeneuve, Canada and Watkins Glen International, USA.

The shorter NASCAR Cup Series layout will be used at Watkins Glen International, which omits ‘The Boot’ extension.

The grid for Race 11 at Circuit Gilles Villeneuve will be set by a 15-minute qualifying session with Race 12 at the same circuit a reverse grid affair.

The grid for Race 13 at Watkins Glen International will also be set by a 15-minute qualifying session with Race 14 once again a reverse grid race.

The races at Circuit Gilles Villeneuve will each be 10 laps long while the races at Watkins Glen International will be 14 laps long. In all instances, the races will last an estimated 18 minutes.

Each race will require a compulsory pit stop where drivers must take four tyres, no additional fuel is required.

Round 4 sees the addition of several wildcard entries locally and abroad.

The wildcard entries include Indianapolis 500 winner Alexander Rossi and the only Australian to win a NASCAR race, two-time Supercars champion Marcos Ambrose

Qualifying gets underway on April 29 at 18:00 AEST with the first race of the evening to follow at 19:00 AEST.