On this day in 2014 Marcos Ambrose was involved in a fiery altercation with Casey Mears.

Ambrose and Mears were having a post racing discussion at Richmond International Raceway, having had several comings together during the race when they came to blows. Both drivers’ crews jumped in and pulled them away from each other.

Take a trip down Speedcafe.com memory lane on this day, April 27. 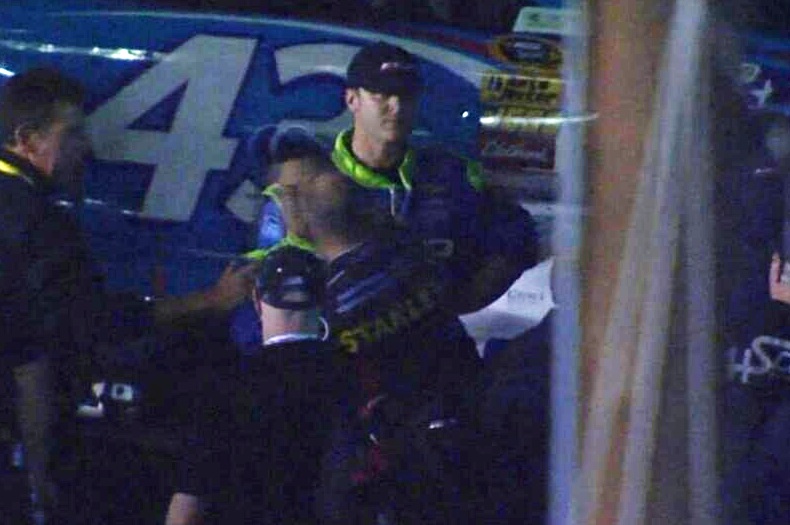 2014: Ambrose in punch-up at Richmond

Marcos Ambrose and Casey Mears have come to blows after a tension-filled Toyota Owners 400 at Richmond International Raceway. 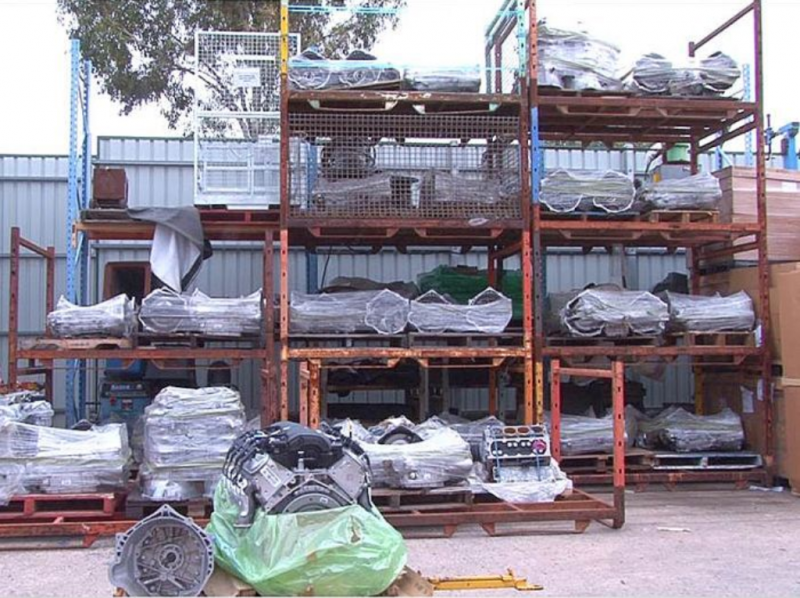 Queensland motorsport identity and stuntman Robin Bolger has been jailed for his involvement in the theft of hundreds of engines and gearboxes from Holden’s old Adelaide factory. 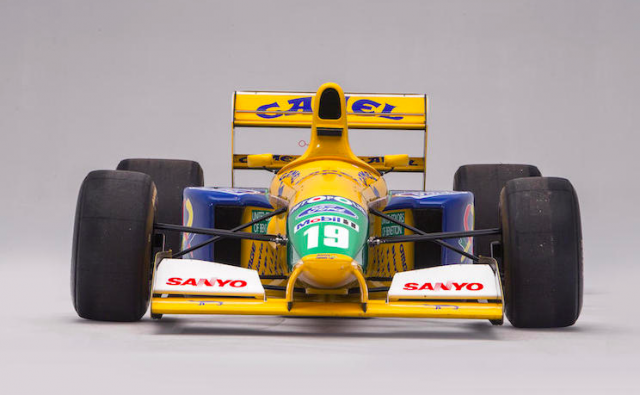 A Benetton Formula 1 car once raced by seven-time Formula 1 world champion Michael Schumacher is up for sale. 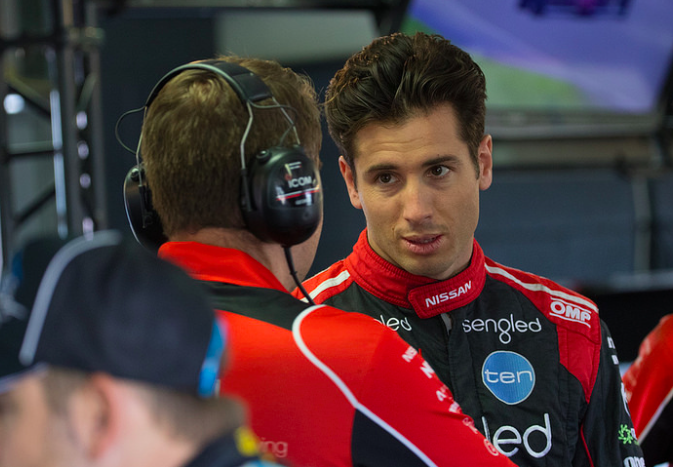 Nissan Motorsport has been left to investigate its power steering system after a failure-induced crash cut short testing at Winton.