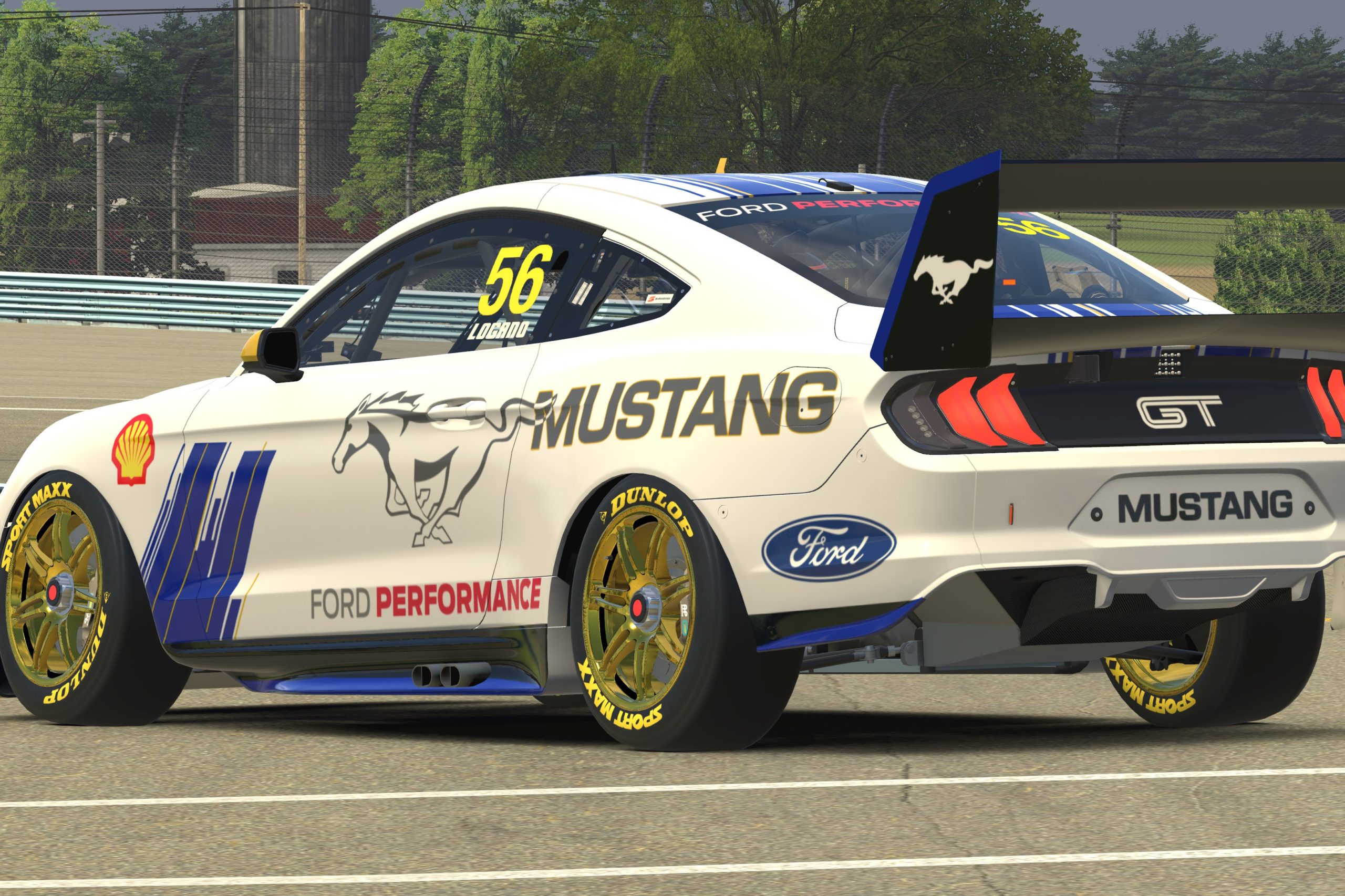 Logano’s livery will be a familiar one for Supercars fans

NASCAR champion Joey Logano will run a familiar livery in his BP Supercars All Stars Eseries debut this week.

The 2015 Daytona 500 winner will sport an almost identical livery to the one which debuted when the Ford Mustang first broke cover in early 2019.

The livery features the addition of a Shell logo to represent Logano’s affiliation with the Shell V-Power Racing Team, whom he will drive for this week as a wildcard entry.

Round 4 of the BP Supercars All Stars Eseries gets underway on April 29 at 18:00 AEST with races at Circuit Gille Villeneuve and Watkins Glen International.