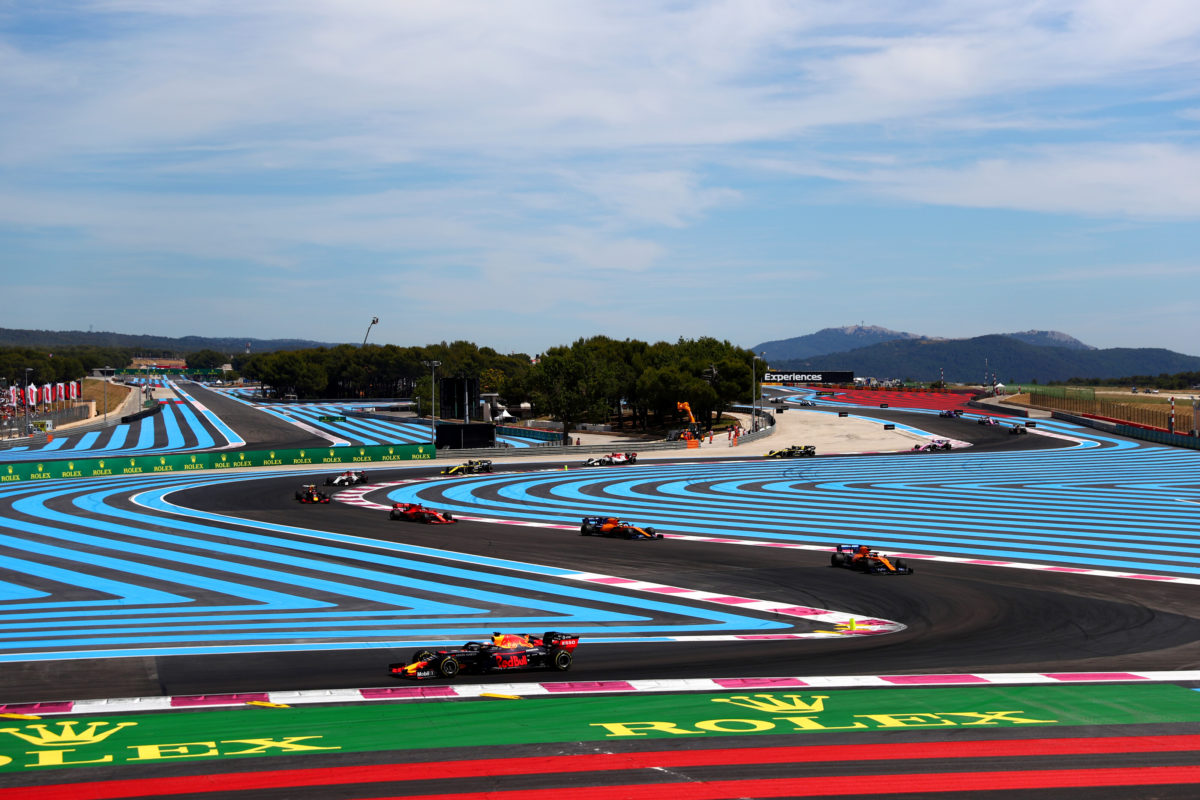 Organisers of the French Grand Prix have confirmed that this year’s event has been cancelled.

Paul Ricard was to have hosted the Formula 1 World Championship on June 28 and, until the announcement in question, had stood as the first round to have not been postponed or cancelled.

A delay to the French Grand Prix had become widely expected due to restrictions on public gatherings, with notification now that it has been called off altogether for 2020.

“Given the evolution of the situation linked to the spread of the COVID-19 virus, the French Grand Prix takes note of the decisions announced by the French State making it impossible to maintain our event,” said Eric Boullier, Managing Director of the GIP Grand Prix de France – Le Castellet.

“The eyes of the GIP Grand Prix de France – Le Castellet are already turning towards the summer of 2021 in order to offer our spectators an even more original event in the heart of the Southern Region.”

Chase Carey, Chairman and Chief Executive Officer of Formula 1, added, “We have been in close contact with the French promoter during this evolving situation and while it is disappointing for our fans and the F1 community that the French Grand Prix will not take place we fully support the decision taken by the French authorities in France and look forward to being back at Paul Ricard soon.”

The cancellation of the French round leaves effective season-opening status with Austria, where it is hoped F1 will race behind closed doors on July 5.