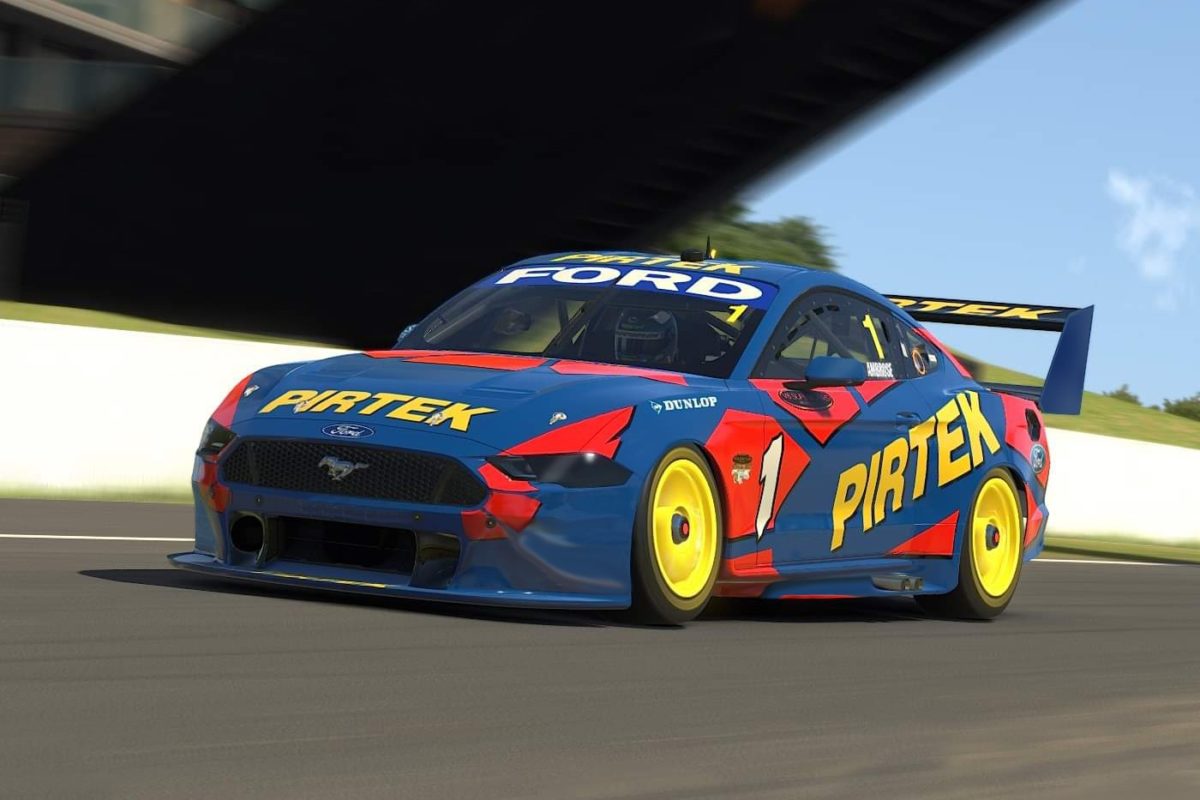 Marcos Ambrose will race in the BP Supercars All Stars Eseries

Marcos Ambrose has cemented his place on the grid in a Pirtek-backed Ford Mustang for the fourth BP Supercars All Stars Eseries event next Wednesday.

After claiming two Supercars titles, Ambrose raced in the USA for nearly 10 years. In that time he became the first Australian to win a NASCAR race, which came at Watkins Glen International in 2008.

It will be the first time Ambrose has raced a Supercar, albeit virtually, since 2015 when he contested the season-opening Adelaide 500 and non-championship Australian Grand Prix round as well as the Pirtek Enduro Cup with DJR Team Penske.

Ambrose is one of three wildcards so far confirmed to race next week.

NASCAR driver Joey Logano of Team Penske has been confirmed in a third entry for the Shell V-Power Racing Team alongside Kiwi duo Scott McLaughlin and Fabian Coulthard.

“It’s great to put the band back together with my mates at Pirtek,” Ambrose told Speedcafe.com.

“The Eseries has gained a bit of interest in its first three weeks and it will be good to be a part of it, racing against the regular Supercars guys and Joey (Logano) this week.

“I have done a bit of iRacing in the past, but I might have to do a bit of work in the next few days to make sure I am up to speed.” 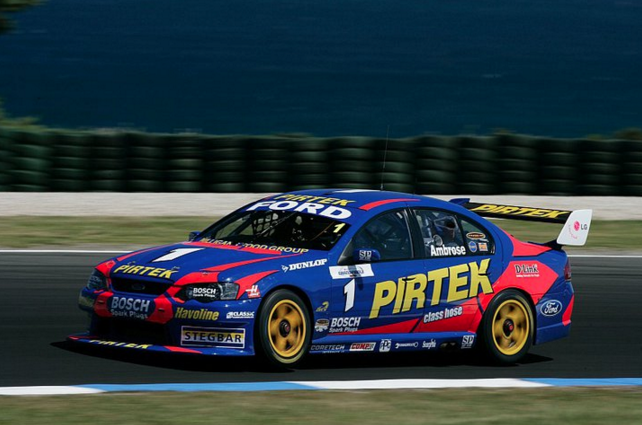 Ambrose in his championship-winning Ford Falcon

The Eseries has attracted several big-name drivers, including the likes of Formula 1 driver Max Verstappen, IndyCar Series and Indianapolis 500 winner Will Power.

Pirtek CEO Stephen Dutton said he’s excited to have Ambrose back in the spotlight during what is a tough time for motor racing fans with little in the way of real-world racing.

“It is great to have Marcos back on board representing the Pirtek brand and family of franchisees,” said Dutton.

“It’s no secret that we have had some terrific success together in the past and we will always be a part of each other’s story.

“The Eseries is a great initiative from Supercars in difficult times and we are happy to be a part of it this week with Marcos.”

Round 4 of the BP Supercars All Stars Eseries gets underway on April 29 at 18:00 AEST.

CLICK HERE for a career gallery of Marcos Ambrose.