Supercars situation to be clearer in mid-May

Supercars situation to be clearer in mid-May 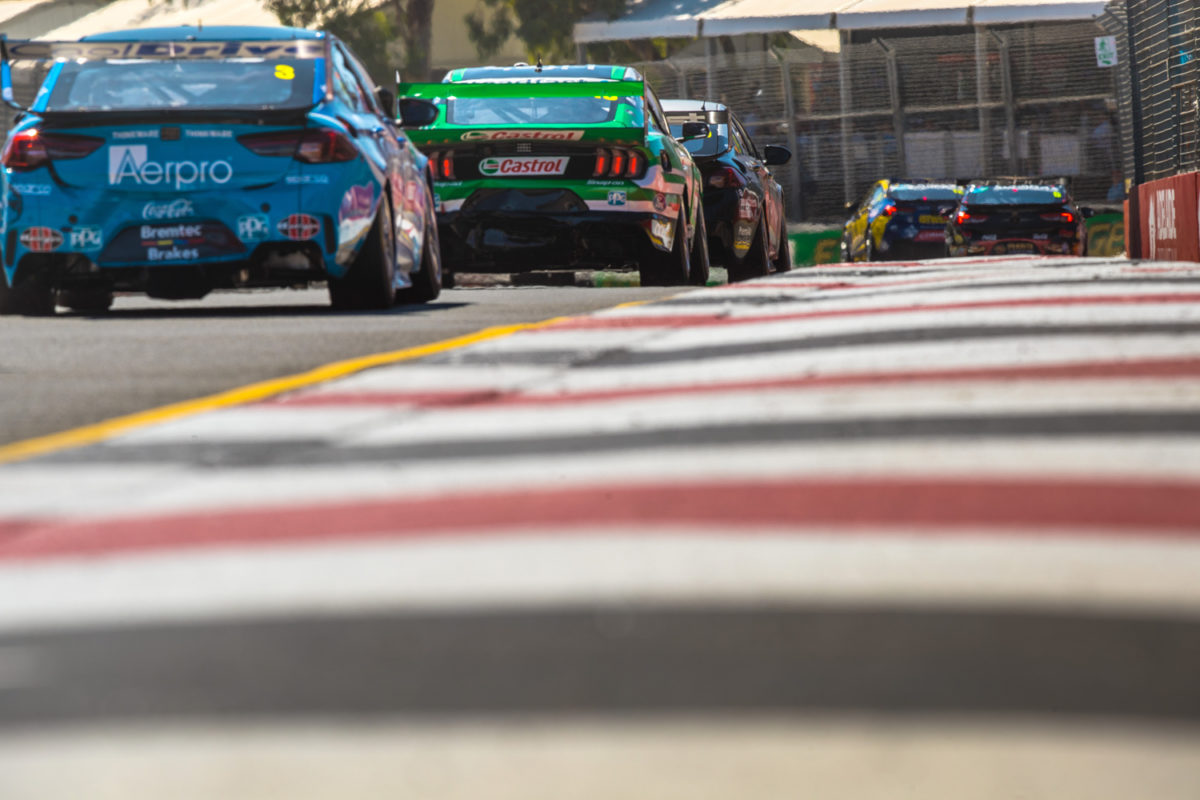 Supercars boss Sean Seamer expects it will be the middle of May before he’s able to provide further details on when the 2020 season might resume.

Having got underway in Adelaide in February, the second round was called off as a result of the cancellation of the Formula 1 Australian Grand Prix’s in March.

Events in Auckland, Perth, and Tasmania have also been postponed, while a decision on the June 6-7 event at Winton is yet to be made.

“The first question is going to be, when are we going racing again? And I don’t have that answer for you right now,” Seamer said in a social media video to fans.

“What I can tell you is that we’re putting all of our resources, time and effort working with our partners, both broadcast and at the state government level, to be able to establish a plan so that when we are able to go racing we can execute as quickly as possible.

“When are we going to be able to give everybody an update? I think you can expect to get some more information from us in the middle of May.

“We’ve all got to be patient, but believe me I want to get out there as soon as we possibly can, and all of the teams, and drivers do too.”

In the interim the sport has embraced online racing via the BP Supercars All Stars ESeries.

Currently headed by Scott McLaughlin after three rounds, it has witnessed a number of high profile wildcard entries.

Formula 1 driver Max Verstappen joined the competition for Round 2, while Australian Indianapolis 500 and IndyCar Series champion Will Power joined the fray for Round 3.

Team Penske NASCAR driver Joey Logano is set to compete in Round 4 next week.

“You can expect some amazing wildcards to continue coming through,” Seamer admitted.

“We get to take our cars to some great tracks, and it’s just some good clean fun while we can’t go racing in the real world.”

The Supercars boss also paid tribute to the teams, many of whom have been working to aid the battle against COVID-19.

“Our teams are doing such a great job supporting the community,” he said.

“Tune into 60 Minutes this weekend to see what Erebus and Triple eight have been doing to help the medical community here in Australia.

“It’s another great sign of how entrepreneurial our pit lane is and how many brilliant minds we have, and I can assure you that all those brilliant minds are also working on getting us back on track as soon as possible.”