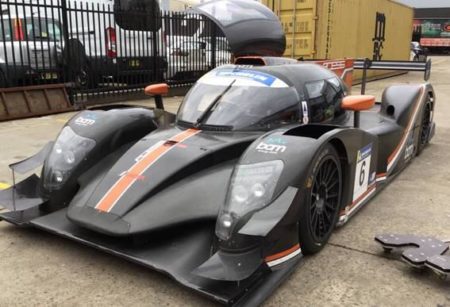 Revere Lifestyle has landed its first Adess 03 machine into Australia ahead of the LMP3 Cup Australia series.

The Sydney-based squad announced in January its intentions to enter the competition.

Headed by Andres Latorre with support from Garnett Patterson, the squad has also partnered with German manufacturer Adess.

The car has previously seen action before being refreshed prior to its arrival in Australia in early April.

“Right now my team is doing the usual work, so taking the car apart, making sure everything is sort of good and race or performance worthy and then we’ll put it back together and then once that is done and we can take the car for a shakedown we will,” Latorre told Speedcafe.com.

Latorre hopes to put on a number of test days where drivers can sample the machine as he looks to drum up interest not only in his own team but in the LMP3 Cup competition.

The car’s arrival in Australia followed a trip to Portugal for Latorre and Patterson where they met with Adess boss Stephane Chosse.

It reaffirmed the relationship between the two, and potentially 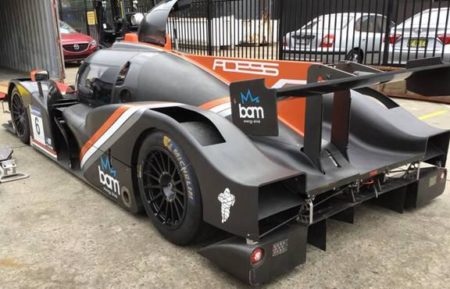 The rear of the Adess 03

planted the seeds for further involvement from Latorre in future.

“I went to Portugal with Garnett and we tested the new Evo car and obviously get to know the team of Adess there,” he explained.

“We had a really good relationship with Stefan and found out a lot of things, synergies that Revere or we could do with them, specifically the racing program.

“So that was very interesting because I think the potential for us to be a world like basically representing the racing division or the racing team of Adess is something that is more appealing for us to have terms of future growth and that’s eventually what we want to do.”

The LMP3 Cup Australia was set to get underway at Sydney Motorsport Park last month, though that event was postponed amid concerns and legislation regarding the COVID-19 pandemic.

The series’ second event, at Winton, has also been postponed leaving the August 21-23 event at Phillip Island the next possible date for the series to launch. 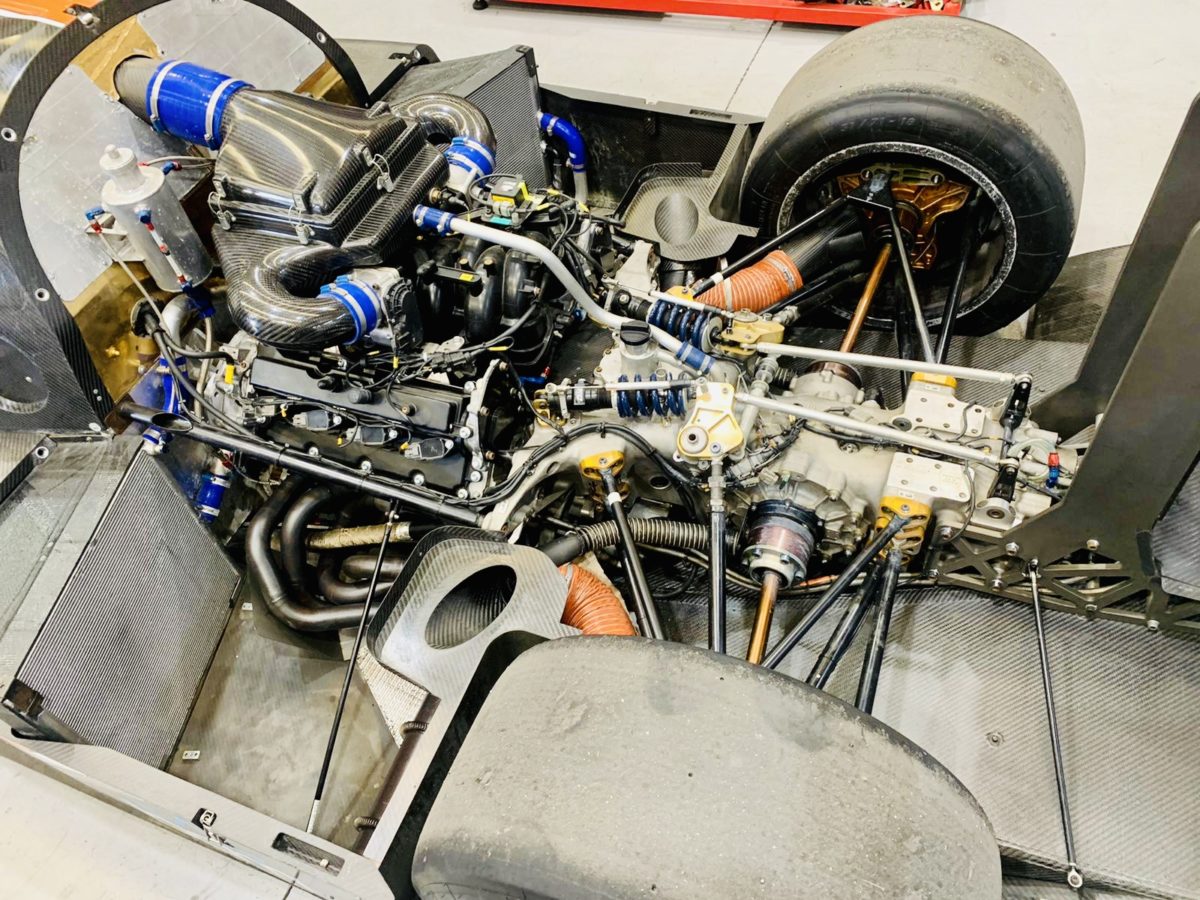 Under the engine cover of the Adess 03