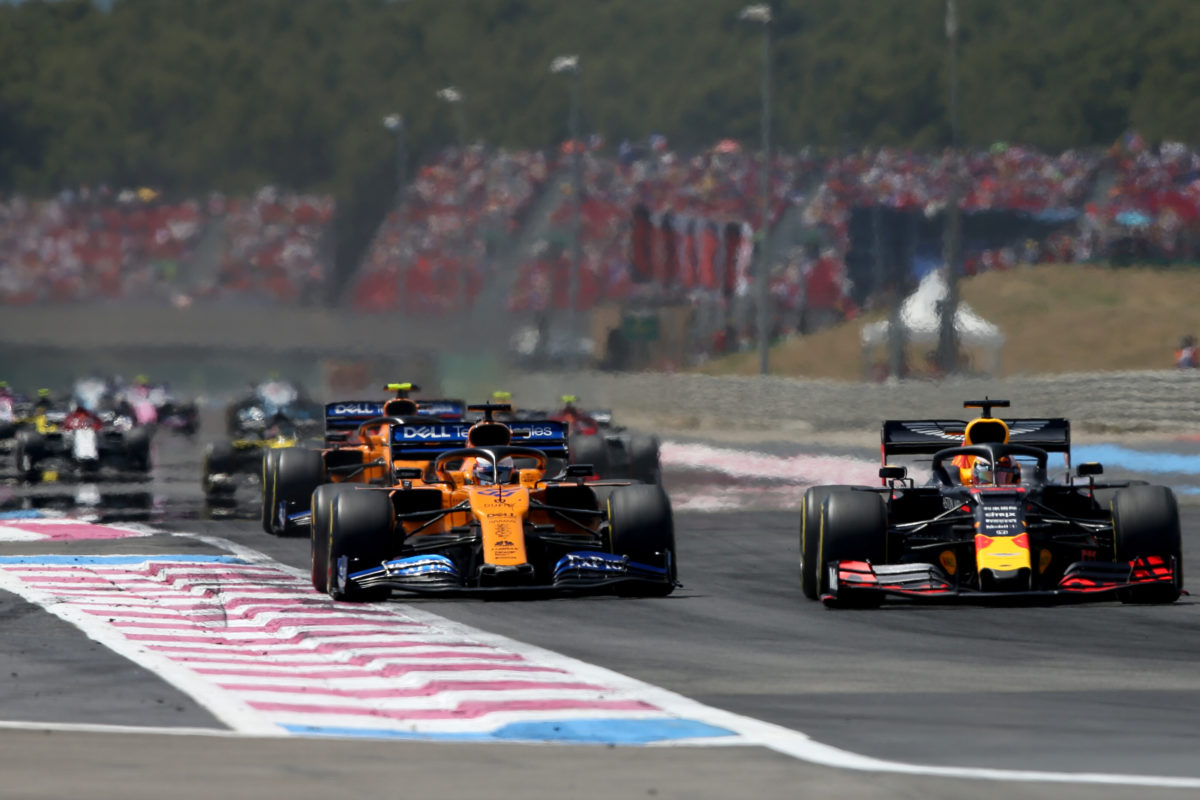 McLaren CEO Zak Brown has claimed the impact should racing not get underway during 2020 would be devastating on the teams and Formula 1.

The opening nine races have already been postponed or cancelled, with serious question marks also looming over the French Grand Prix.

“If we end up having no F1 this year, I think the financial consequences for all the teams in F1 itself will be devastating, just as I think it would be for any industry if you actually shut down for an entire year,” Brown warned.

“Then we would need an additional rethink or a solution because, while we’ve modelled all the financial situations, the consequences of not racing are extremely severe for all of us, Formula 1 included.”

The American has previously warned that as many as four teams could disappear as a result of the current COVID-19 pandemic.

Formula 1 teams share in close to a billion dollars worth of prize money, divided out through a complex two-part process with a handful of exceptions.

The primary component of prize money payments is based on a sliding scale with the championship winner from the previous year receiving the most. The other column is paid on participation, a set figure to the leading 10 teams over two of the last three season.

With only 10 teams currently in Formula 1, all are eligible by default.

There are additional payments too for flagship and historic teams; Ferrari, Mercedes, Red Bull, McLaren, and Williams.

For 2019 (based on the results of the 2018 championship) that saw Ferrari receive $205 million while Mercedes received $177 million.

At the other end of the spectrum, Toro Rosso received $52 million, while Williams received $50 million in prize money plus a further $10 million as a result of being a ‘historic’ team.

Those payments are based off the sport’s profits, with Formula 1 having three primary revenue streams; hospitality and trackside signage, promoter fees, and broadcast rights. Each contributes roughly a third of F1’s annual income.

A reduced number of races will therefore have an impact on at least two of those, while specifics of the broadcast contracts could trigger clauses which brings down that figure.

The flow on is that for 2021 the prize money pool will be reduced, a point which will have a direct impact to team’s next year.

“I think you all know it’s a healthy number; there or thereabouts around a billion dollars that gets shared with the teams,” Brown said of the prize money paid out.

“And if that were to go away or predominantly go away, that’s a massive amount of money that we’re all depending on.

“So if that went away or was drastically reduced, which is what would happen if we didn’t race, we’re all going to need to find solutions to those lack of resources.”

In an effort to mitigate that risk as best it can, the sport has formulated a plan to begin racing again behind closed doors.

That would almost certainly result in a reduction in hosting fees and corporate hospitality.

The flipside is that it maintains the sports ability to derive an income from broadcast and trackside signage.

Recent chatter has centered on the prospect of the Red Bull Ring hosting two events in July, followed by two at Silverstone in an effort to kick-start the year.

“I think the plan that Chase has shared with us, which is very much a work in progress, seems to be a very sensible plan,” Brown explained.

“If we thought we were going to go to Austria and the British Grand Prix with 100,000 people, I think that would be naive to think so. The plan does not call for that.

“Therefore, it feels like a realistic plan. He’s been speaking with the various governments, so I’m pretty optimistic.

“I think sport has always been a great healer around the world,” Brown added.

“So I think the appetite for F1, closed doors or not, and sport in general, will be awesome.”