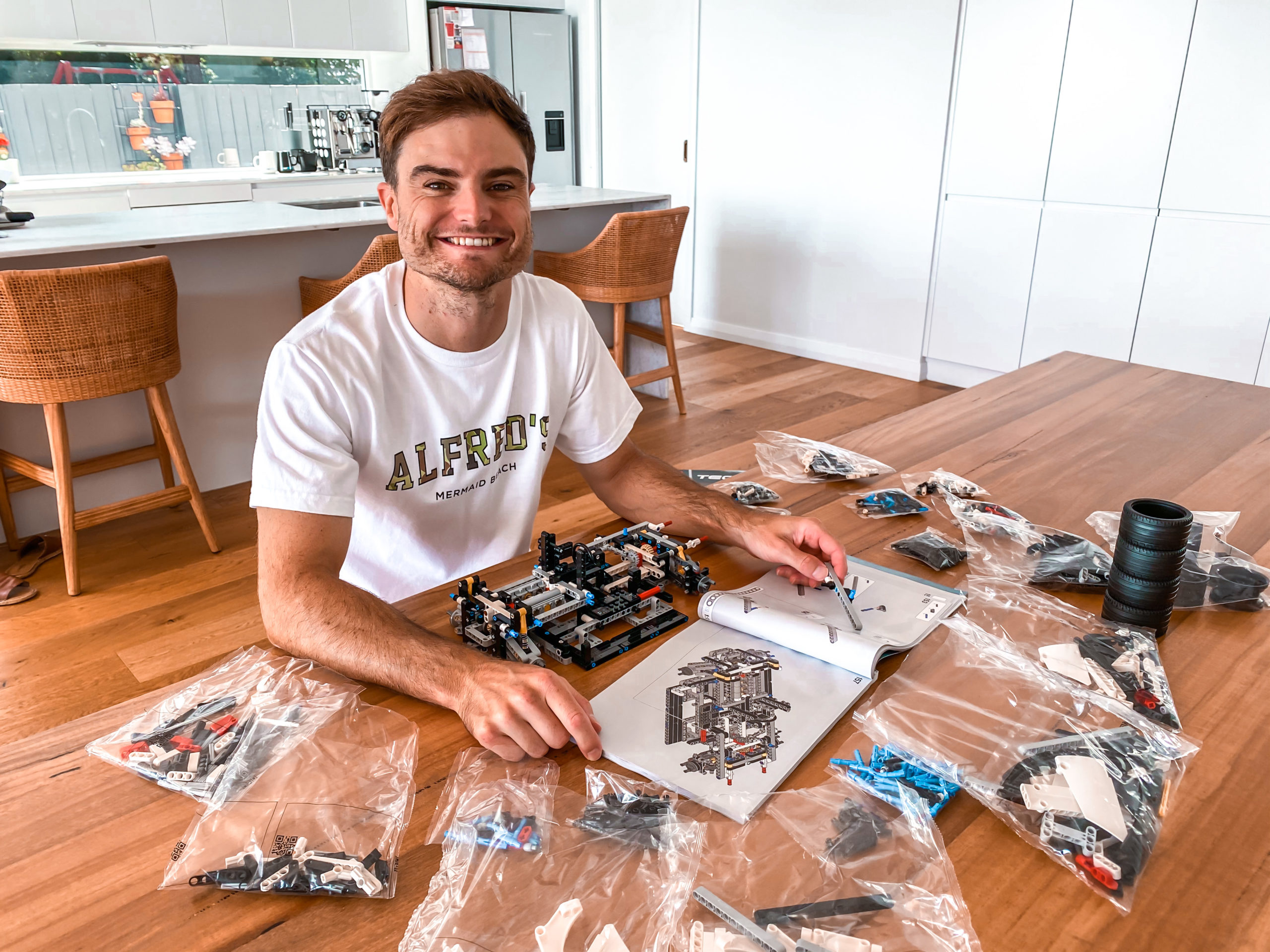 It would seem that Young Guns Week presented by Michelin and Speedcafe.com has inspired the inner-engineer in more than just a few, including Supercars ace Tim Slade.

In isolation along with the rest of the motorsport community, Slade could not wait to win one of the 911 RSR Lego Kits being offered by Speedcafe.com this week so went out and bought his own.

Today is the last chance for readers to enter the draw to win one of the five 911 RSR Lego Technic kits up for grabs.

The kits, valued at $249 each, consist of 1580 pieces which come together to create an incredible replica of the iconic German sports car.

In December, Slade was signed as a co-driver for Supercars champion Scott McLaughlin in the Pirtek Enduro Cup, but the coronavirus lockdown has meant little time behind the wheel of the Shell V-Power Racing Team Ford Mustang.

“I did enter to try and win one of the Speedcafe.com prizes, but the isolation got the best of me and I went out and got one anyway,” Slade told Speedcafe.com. 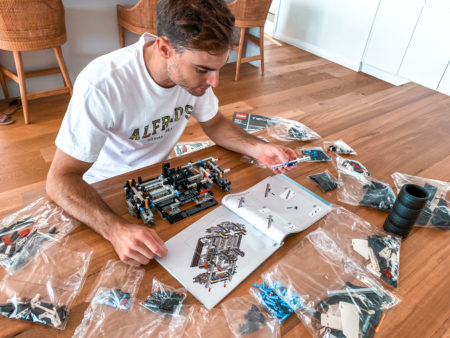 “I can tell you the build has already soaked up more than a few hours and been a heap of fun.

“If I win the final Speedcafe.com prize today I guess I will have a couple of cars to race against each other.”

Michelin supply tyres for Porsche Carrera Cup all over the world, including Australia, where they are also the naming rights sponsor of the Michelin Sprint Challenge, a major breeding ground for future stars.

Young Guns Week has featured up-and-coming drivers to keep an eye on and finishes this afternoon with a chat with talented young Australian factory Porsche driver Matt Campbell.

Speedcafe.com General Manager, Justin Murray, said that the response to Young Gun’s week and to the competition to win the Lego 911 Porsche kits had been fantastic.

“The entry numbers we have received for this competition have been terrific,” said Murray.

“The interest from our readership and the engagement we have had through our social media has been on the rev limiter and we have to thank our great Platinum Partners Michelin for making it possible.

“We are expecting a last-minute influx today with just one more kit up for grabs.”

Winners of the Lego Technic kits are announced each day on the Speedcafe.com Facebook page.

Watch a time-lapse build of the 911, complete with Michelin rubber below.