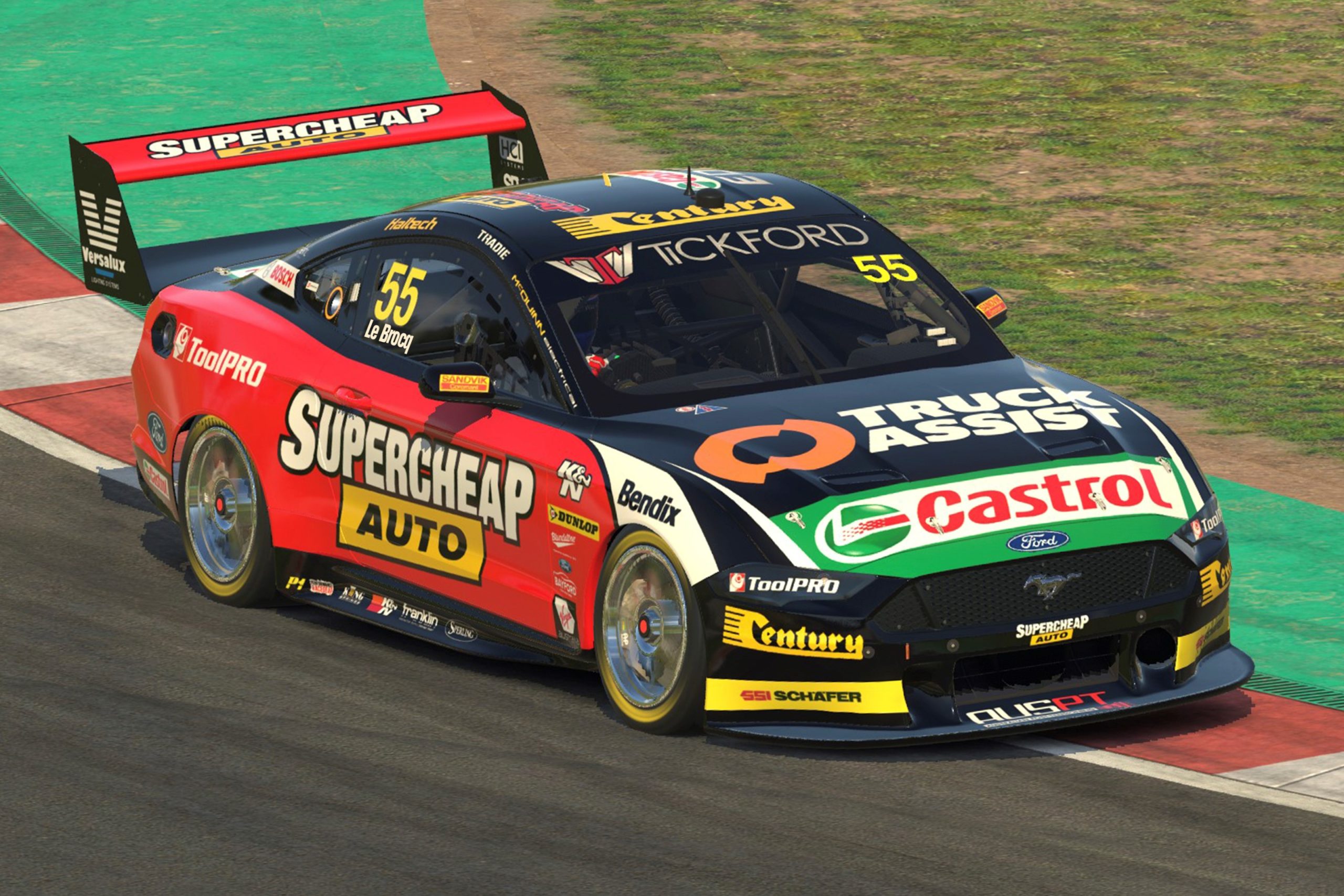 Elements of the BP Supercars All Stars Eseries could influence the shape of the Virgin Australia Supercars Championship when it returns.

Speaking during a media teleconference, Seamer said race formats may be changed in the wake of the coronavirus pandemic.

Asked whether parts of the BP Supercars All Stars Eseries could make their way into the real-world racing scene, Seamer said it is a consideration.

“Particularly when we do go racing again, I think everything’s on the table, the big question is around when we go racing, but also how we go racing,” said Seamer.

“I mean don’t ask me about reverse grids,” he joked.

“But I think the formats and the ability to test different things pit stops versus no pit stops, what that does to the racing is all stuff that we’re looking at and considering.

“(The Eseries) is a really good environment to test different things.”

Several different race formats have been trialled in the Eseries.

Compulsory one-stop and two-stop races have recently been featured with early races in the Eseries not requiring any pit stops.

Seamer said the downtime caused by the coronavirus pandemic will give Supercars a chance to reassess its race formats.

“I think it would be remiss of us not to use this event as an opportunity to rethink everything and to sort of recut and reshape things,” he said.

“Obviously, our priority is delivering. The balance that we need to strike is how do you maximize the value for your fans, and your broadcasters, and your partners, but also reducing costs as much as possible for the teams.

“We’re working through a range of different scenarios to get that balance right as part of how we go racing again.”

The Eseries is currently led by Scott McLaughlin of the Shell V-Power Racing Team, who won a controversial final race in Round 3 at Mount Panorama.

Supercars is currently slated to resume with the Winton Super400 over June 5-7. However, Seamer has recently cast doubt over that going ahead.

A decision is expected to be made by the end of April while a May 15 deadline has been given for the following round, the Townsville 400.