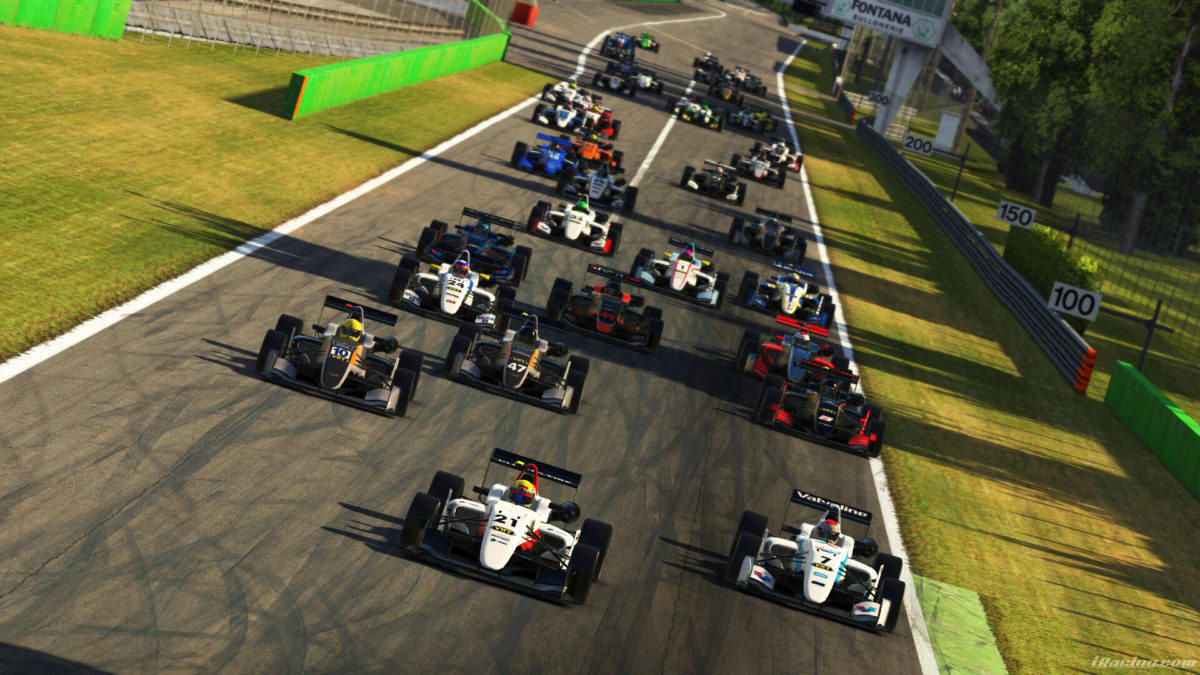 The Monza event was the first in a Formula 3 car after the opening three rounds utilised the Audi RS3 TCR machine.

Haber qualified third before racing to victory in the opening race, before then progressing to second from 20th in Race 2, an encounter won by Dutchman Neils Langerveld.

In the opening race Haber withstood pressure from Garry Rogers Motorsport representative Luca Giacomin, with the pair separated by just half a second at the conclusion of the race.

John Martin was third, 13 seconds off the leaders, with Dylan O’Keeffe fourth.

However, there was carnage in the pack as Jaden Ransley spun at the exit of the first chicane, causing a mass pile up.

Series leader Ash Sutton also had a shocking first race, qualifying 27th before a late crash dropped him to the back of the field.

He fought back to salvage 13th in Race 2, but his difficult round has seen him drop to second in the title chase.

Race 2 saw the first 20 runners inverted on the grid, leaving Langeveld on pole.

He fought off an early challenge for S5000 regular Thomas Randle before edging clear to a 3.4 second win.

Randle was left to fight for second with Nathan Herne, the pair trading places in a slipstreaming battle.

The pair were hunted down by Haber in the closing laps, the Race 1 winner making a move stick into the opening chicane to claim second place.

Herne ended the race third while Randle dropped back to fifth after spinning at the second chicane not long after being passed by Haber.

Round 5 of the carsales ARG eSport Cup will again feature the Formula 3 car, to be held at Barcelona in Spain on April 30.