Brown: Formula 1 could survive without Ferrari

Brown: Formula 1 could survive without Ferrari 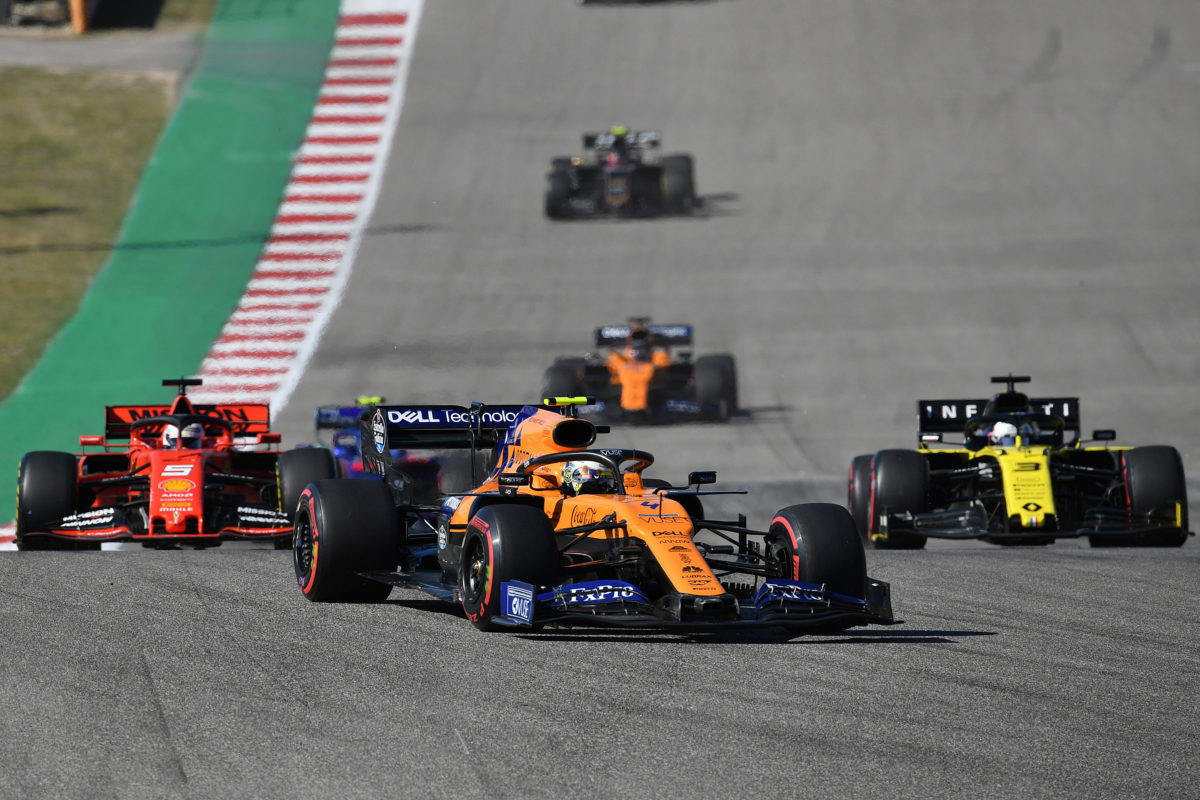 Formula 1 could survive without Ferrari according to McLaren boss Zak Brown.

Brown’s comments follow those made by Ferrari Team Principal Mattia Binotto suggesting the Italian squad could re-evaluate its participation should a revised budget cap be introduced for 2021.

Discussions of late have seen the proposed budget cap figure, part of a broader Financial Regulations package, reduce from $175 million to $150 million.

There are further calls to bring that down to as low as $100 million, a point at which Binotto baulked.

However, Brown believes that Formula 1 must do what is right for the majority of teams, and could survive without Ferrari.

“I would hate to see them leave the sport,” Brown explained.

“I would hate to see anybody leave the sport, so that’s certainly not something that we’d like to see happen.

“However, I think the sport can survive with 18 cars on the grid and I think there are other power unit manufacturers that could cover the two teams that are currently powered by them.

“On the flip side, I think if we land on a budget cap too high and that ends up turning off those that are putting their hands in the pocket investing in F1.

Binotto also warned against reacting too quickly to the current situation, a position which has left Brown baffled.

“I’m almost at a loss of what you say to that,” Brown admitted.

“I think we all recognise that in modern times we’re going through the biggest crisis the world has seen.

“You have countries shut down. You have industry shut down, and to not be in a hurry to address what’s going on, I think, is a critical mistake. It’s living in denial.

“I think you would find pretty much every president or prime minister or CEO around the world is operating in a hurry to tackle this issue head on.

“Unfortunately, there’s not many teams, if any, turning a profit,” he added.

“I don’t believe that the people involved in Formula 1 are involved to drive a profit: I think they’re there to drive franchise value.

“Each team has a different reasons why they’re in F1, and a lot of that is to deliver value to other businesses, whether that’s in the drinks business or the road car business.”

Brown also disagreed with Binotto’s stance on customer cars, suggesting it was a concept best consigned to the history books.

“The last time there were customer cars, I believe, was the 1970s,” he reasoned.

“So, for Formula 1, which is all about being a constructor, I don’t see how that potential solution is consistent with other comments that the DNA of F1 is a constructors’ championship and technology evolution: that feels like a solution from the ’70s.

“I’m all for a good healthy debate, but I think the comments that I’m being seen put forward don’t stack up, contradict themselves, and don’t accurately reflect what I think is reality.”