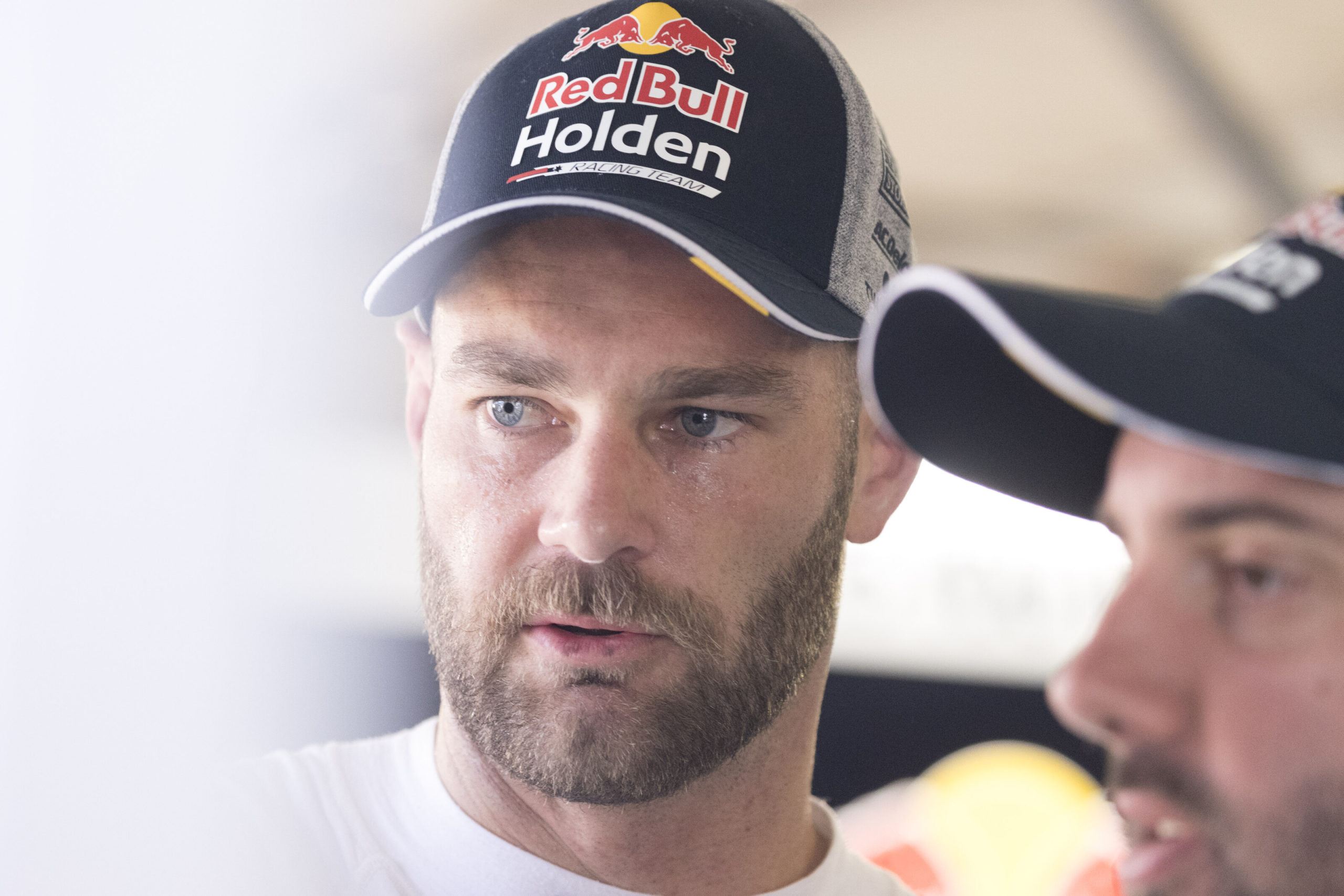 Shane van Gisbergen says the Supercars and Super2 Series grids should be combined for the Supercheap Auto Bathurst 1000.

The third round of the BP Supercars All Stars Eseries saw the addition of several wildcards including Super2 Series front-runners Thomas Randle and Brodie Kostecki.

The Red Bull Holden Racing Team driver has long supported the Kostecki family as a coach for the up-and-comers.

Brodie Kostecki currently leads the Super2 Series for Eggleston Motorsport after one round and was given the responsibility of creating virtual car set-ups for the Eseries.

He spent much of the night battling at the top end of the field, recording second-place finishes in Race 8 and Race 10 respectively.

“It was awesome to race against more cars on the grid last night with the wildcard entries,” said van Gisbergen.

“In my opinion, it should be like this in real life – Bathurst should combine DVS (Super2 Series) and the Supercars or allow other classes and make it a massively contested event like it used to be.

“When I first started my Supercars career there were more than 30 cars competing for the great race and it was awesome, so hopefully one day they can make that happen again.”

In recent years there have been sporadic wildcard appearances, the most recent coming from Kostecki Brothers Racing with Brodie and Jake Kostecki in 2019.

Rossi will be an Eseries wildcard in next week’s fourth event at Circuit Gilles Villeneuve and Watkins Glen International.

The third round of the Eseries saw van Gisbergen record finishes of first, seventh, and third across the three-race evening,

“It was great to have another three good races at Mount Panorama and score some more points,” he said.

“The reverse grid race was a tough one, but I had a heap of fun and managed to climb into the top ten from the back of the grid.

“The battle with Scotty (McLaughlin) and Brodie (Kostecki) in the last race was good – we had so much fun.

“I didn’t quite have the pace in the last race, so Brodie passed me and had a great battle for first.”

The BP Supercars All Stars Eseries returns with Round 4 on April 22, which gets underway at 18:00 AEST.