On this day in 2017 Chaz Mostert was forced to wear a $3000 fine for his celebration burnouts at Phillip Island.

Mostert performed a static burnout in the Turn 1 run off, which was deemed to be against the permitted End of Race Procedure.

Take a trip down Speedcafe.com memory lane on this day, April 23. 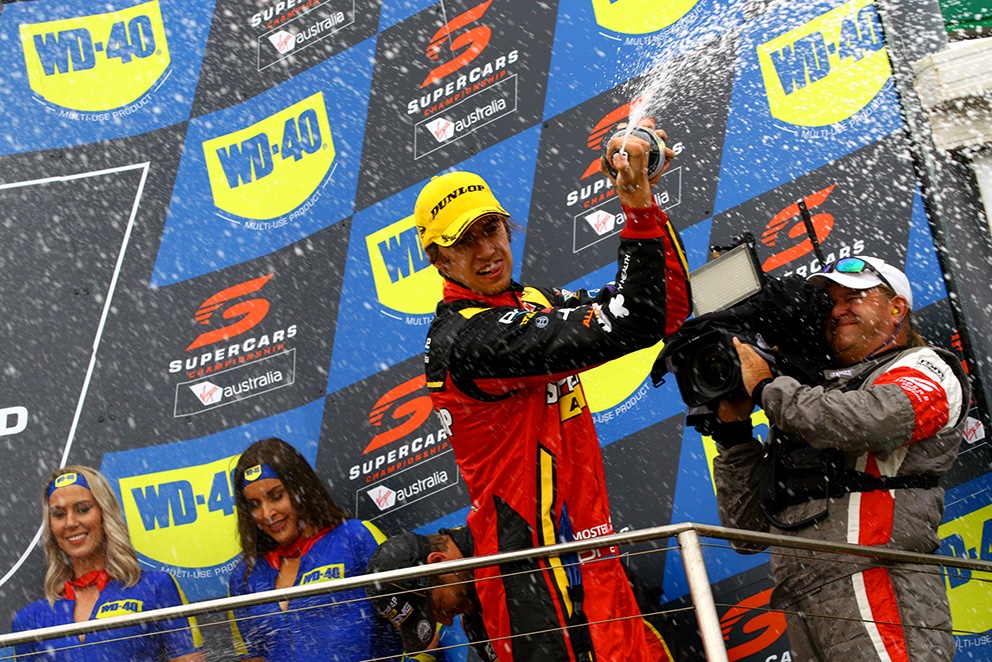 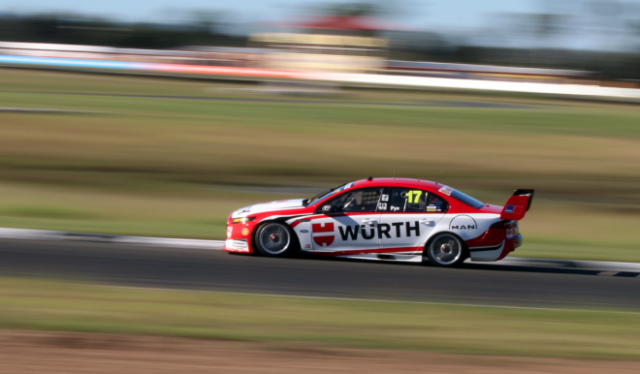 Scott Pye is confident that DJR Team Penske made strong gains at today’s Ipswich test, but remains cautious over the team’s prospects at Barbagallo. 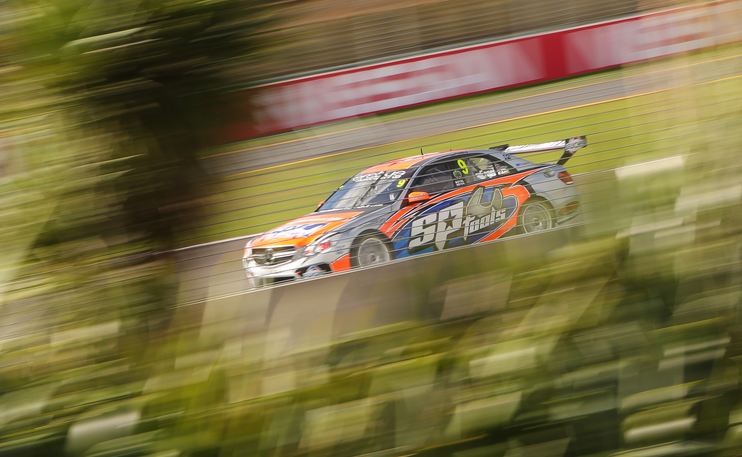 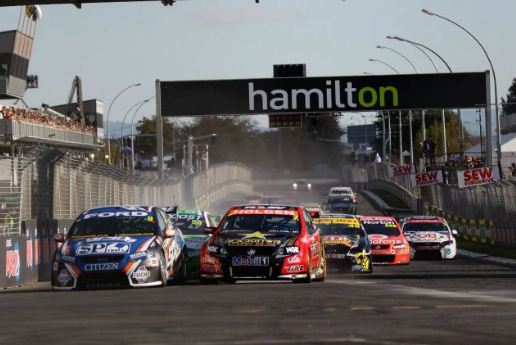 The V8 Supercars Championship’s future in New Zealand appears no closer to resolution with the category insisting it has multiple options still on the table. 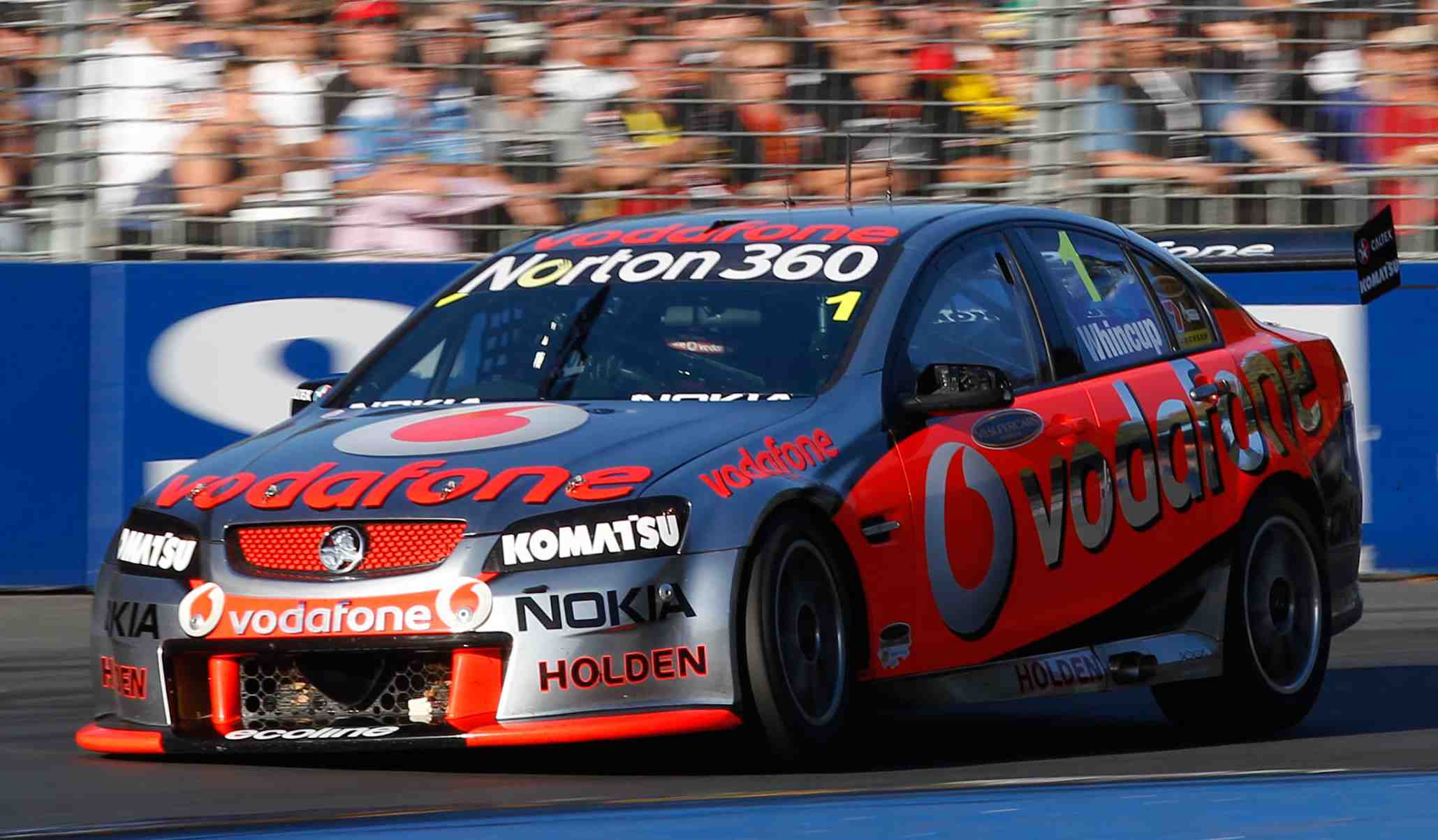 Jamie Whincup of Triple Eight Racing wins race 8 of the Championship and extends his lead during the Hamilton 400, event 04 of the 2010 Australian V8 Supercar Championship Series at the Hamilton City Street Circuit, Hamilton, , April 18, 2010.

Triple Eight Race Engineering boss Roland Dane says his two co-drivers for the Gold Coast 600 are amongst the best touring car drivers anywhere in the world.