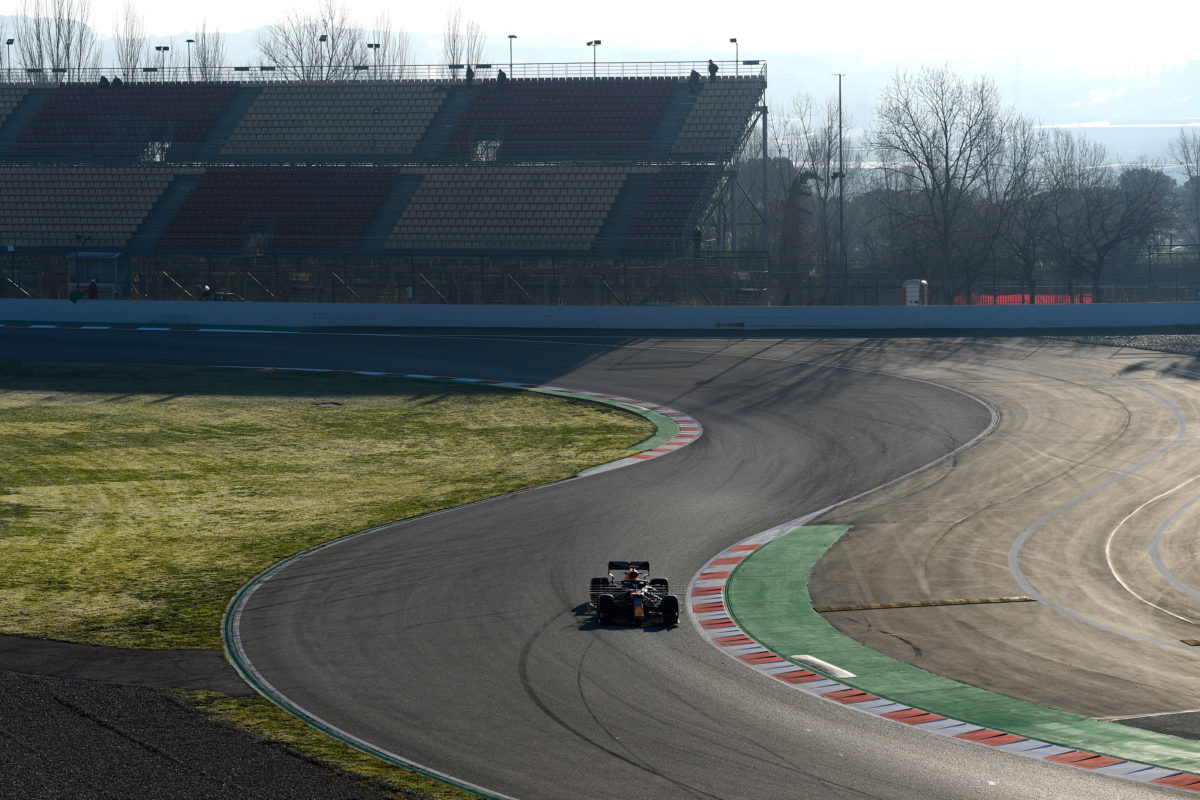 Formula 1 is working with event promoters

Formula 1 bosses are aware that they’ll likely have to negotiate new hosting fees with promoters as they look to get the 2020 season underway.

The sport is currently in a holding pattern as the world remains gripped by the COVID-19 pandemic, which has seen the cancellation of Australian and Monaco Grands Prix.

A further seven events have been formally postponed with the French Grand Prix (scheduled for June 28) expected to follow.

In an effort to get the season started, discussion of late has centered on the prospect of holding events behind closed doors.

“We fully expected the season to open this summer with closed events,” a spokesperson for Formula 1 told Speedcafe.com.

“This has implications for promoters and we are working closely with them on the new calendar and the detailed plans for each race.

“I can’t provide the details of those commercially confidential discussions but our approach is to ensure we can go racing as soon as it is safe to do so in full agreement with the race promoters.”

For events behind closed doors, that would require a renegotation of the race hosting fee according to Joan Fortese, General Manager at Spain’s Circuit de Barcelona-Catalunya.

That leaves little more than gate takings for promoters, an income source that disappears should the event be closed to spectators.

“They (Formula 1) are conscious that this is an exceptional situation,” Fontsere told the Associated Press.

“We are obviously on the same page.

“If they want to keep some races on because of the TV rights, because of the teams… they know that our income (will be reduced), they realise that this year it will be like that, so for sure we are on the same page.”

Helping promoters in many instances is the local government, which chips in with the expectation of an injection to the local economy as a result of those attending the race.

That too would be impacted should an event be closed to the public.

“When the Catalan government invests in F1, it’s not only for the tickets that we sell, it’s also for the financial impact that the event has in the country, in Catalonia,” said Fontsere.

“The economic impact for the country will be very reduced. It means no income for taxis, for hotels… so that changes completely the agreement between the two parties.”

Should contracts be renegotiated there would likely be a flow on to the teams themselves, which derive some of their income from prize money.

That prize money pool is based on the sport’s income, with race hosting fees making up approximately a third of that sum.

Prize money is paid out via a complicated two-column structure with installments paid monthly based on the previous year’s results.

It’s therefore likely any decisions regarding hosting fees, and holding events behind closed doors, will have ramifications into 2021.