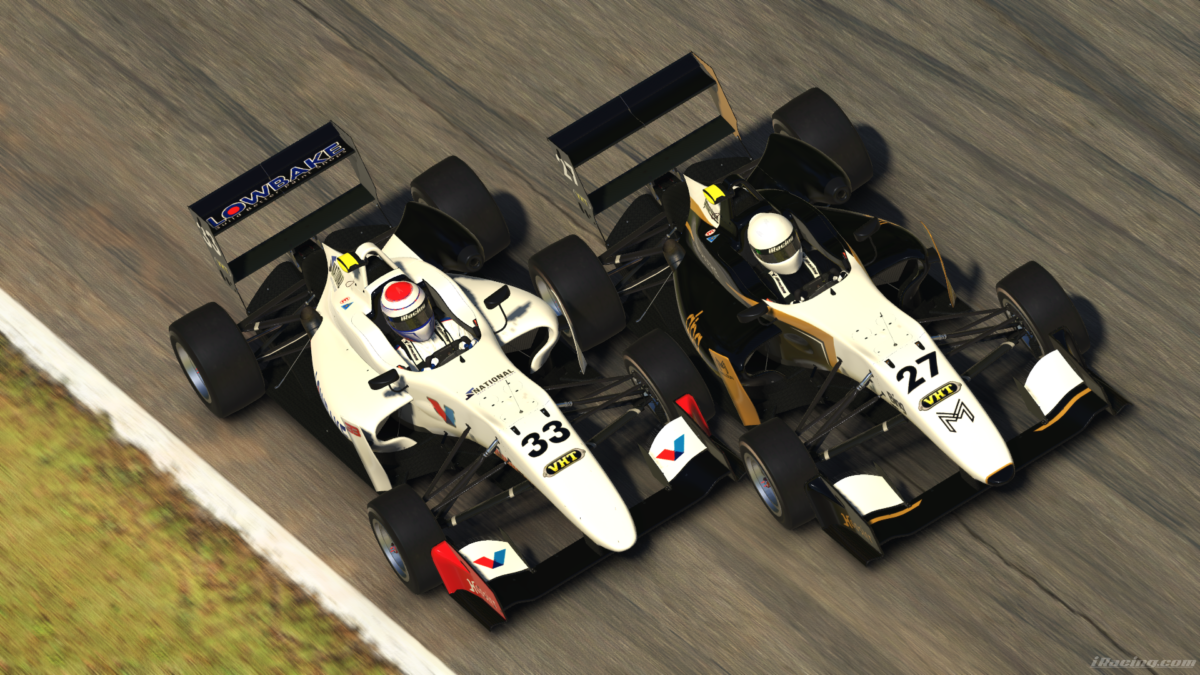 The ARG eSport Cup heads to Monza for Round 4

A field of 41 drivers will line up for the fourth round of the carsales ARG eSport Cup on Thursday night at Monza.

Having competed in Audi RS3 TCR machines for the opening three rounds, drivers will this week pilot Formula 3 machinery for the first time.

Three wildcards have been included in the event following a run off race on Wednesday night.

That event was won by Luca Giacomin from Aaron Borg and Neils Langeveld, earning them entry into the main show.

The event will feature a 20 minute qualifying session, feeding into two 20 minute races.

The second of those races will see the top 20 finishers from Race 1 inverted on the grid.

Coverage begins from 20:00 AEST with Speedcafe.com carrying a live stream of the event.