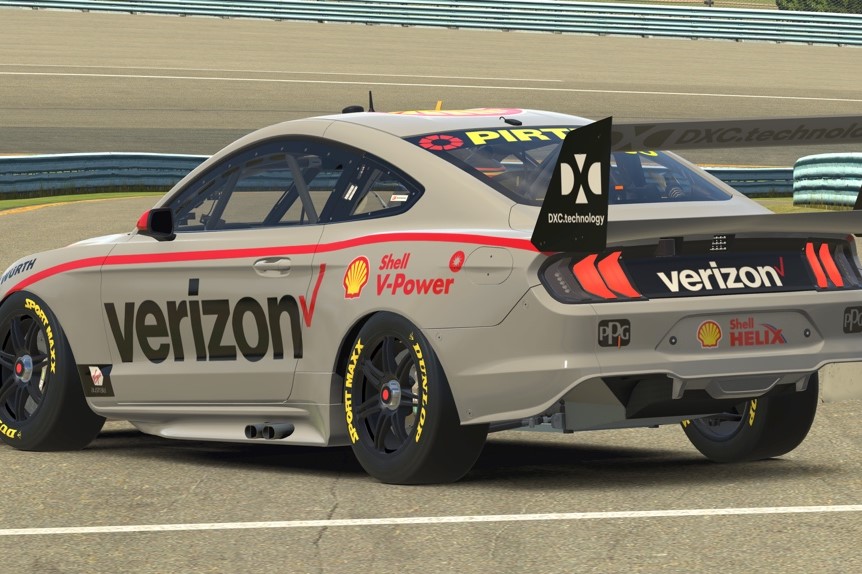 Liveries for Will Power, Thomas Randle, and Brodie Kostecki have been revealed ahead of the third BP Supercars All Stars Eseries event.

Power will join the Shell V-Power Racing Team duo of Scott McLaughlin and Fabian Coulthard in a Verizon-backed Ford Mustang.

Randle will race a Holden Commodore sponsored by long-time supporter Skye Sands. Later this year the Super2 Series front-runner will race with Nick Percat in the Pirtek Enduro Cup.

Kostecki currently leads the Super2 Series and has been playing his part in the Eseries as a set-up creator for the full field and as strategist for Anton De Pasquale.

Round 3 of the BP Supercars All Stars Eseries takes place at Mount Panorama Motor Racing Circuit and will comprise three races. 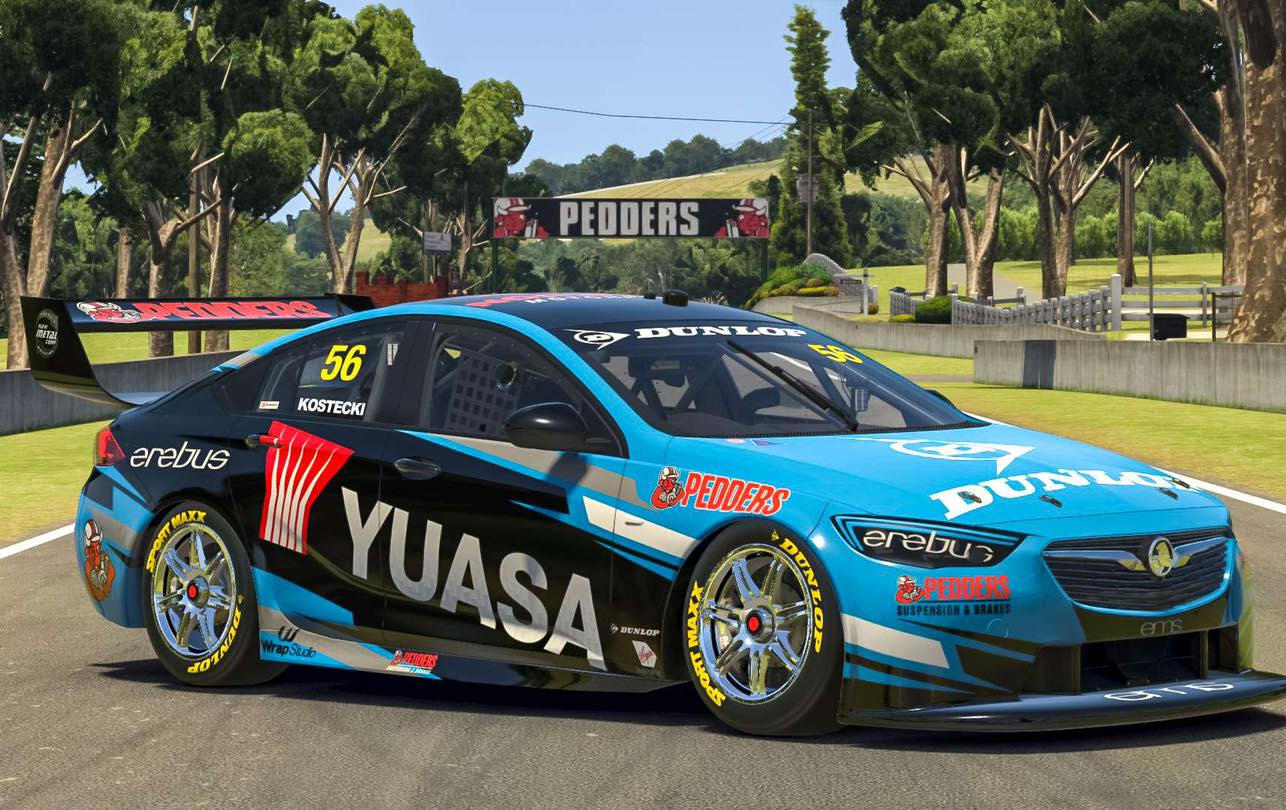 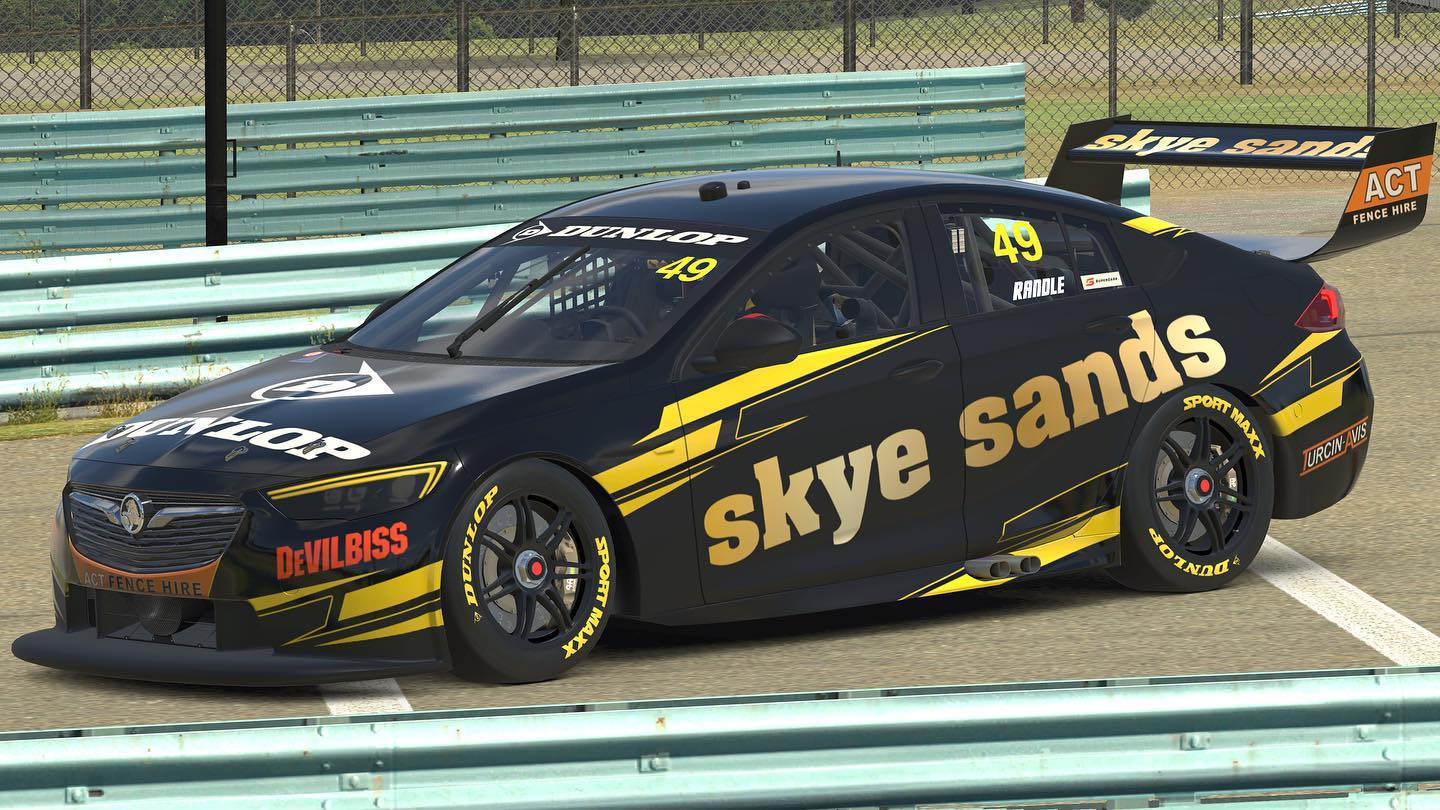 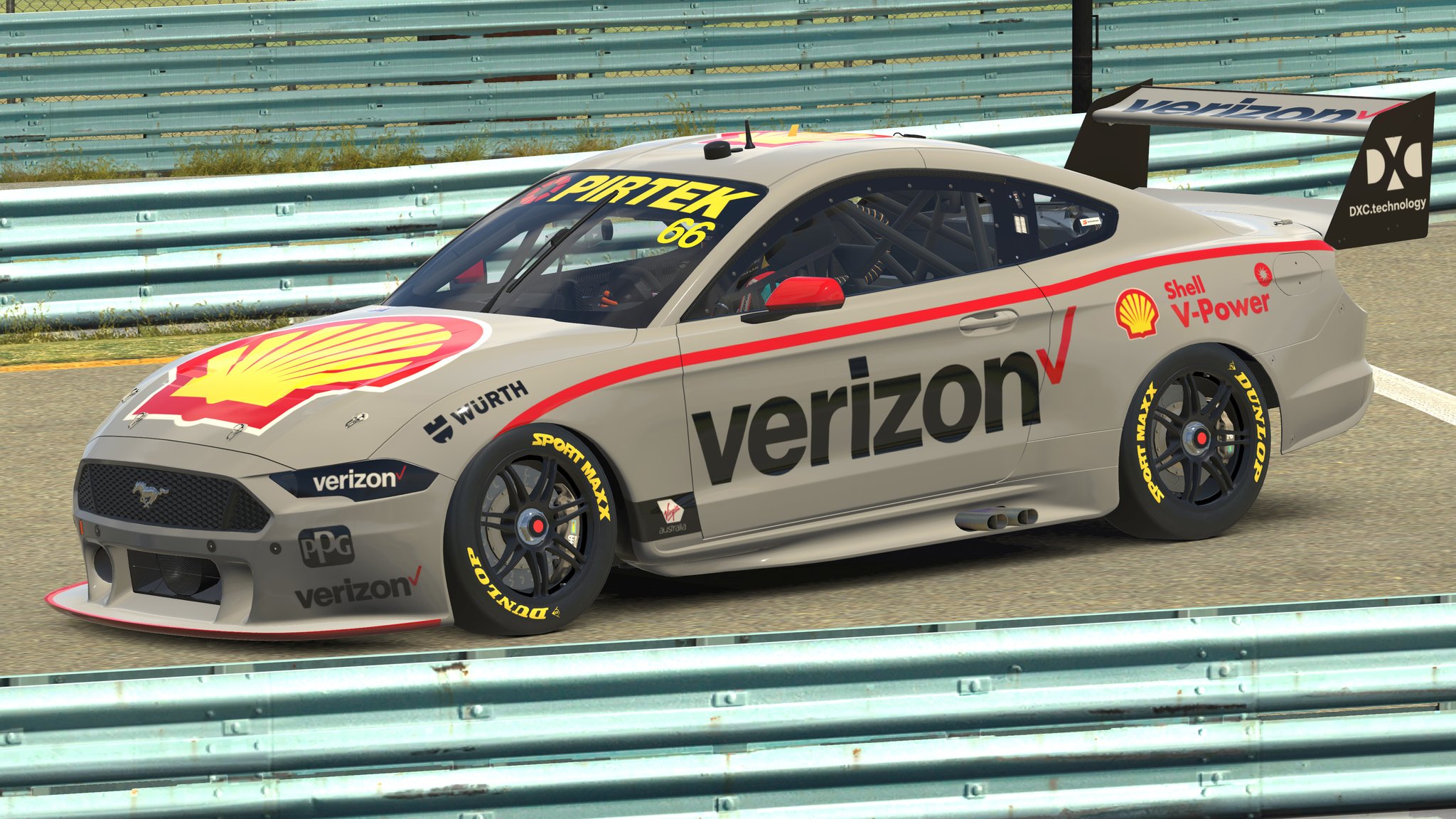