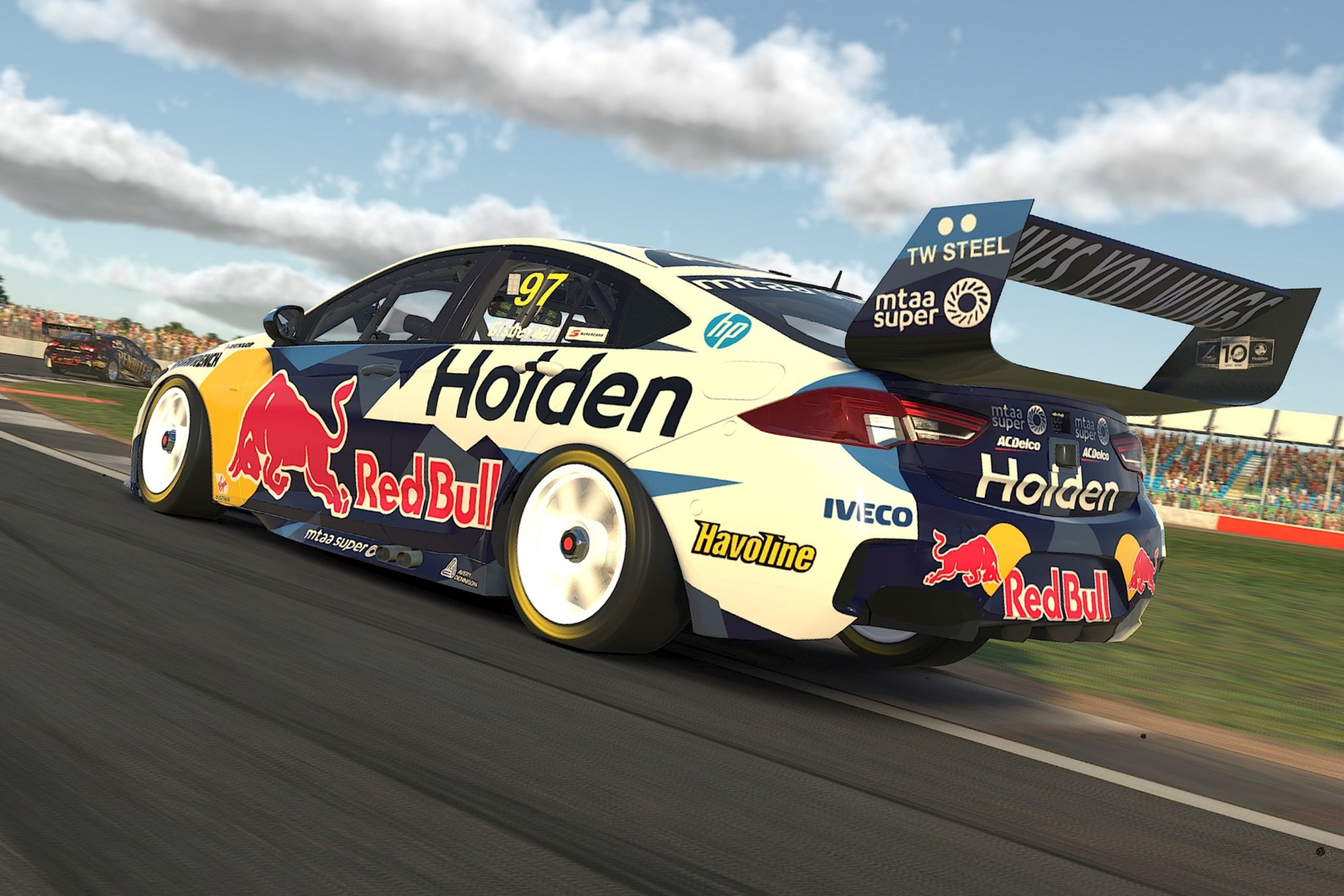 The first stage of qualifying was dominated by Kostecki who set a 2:01.167 in the Eggleston Motorsport wildcard entry.

He was followed by Eseries front-runner van Gisbergen in second, just 0.035s adrift.

Penrite Racing driver Anton De Pasquale was quick too. He set the third fastest time, a 2:01.726 to sit six tenths clear of fourth placed Scott McLaughlin who set a 2:02.344.

Another wildcard, Thomas Randle, went fifth fastest ahead of Walkinshaw Andretti United’s Chaz Mostert. The top six drivers were covered by less than a second.

Will Power put in a last-lap effort to surge into 10th for the Shell V-Power Racing Team, which displaced Truck Assist Racing driver Lee Holdsworth to 11th and out of the top 10 shootout.

Fabian Coulthard was another who just missed out in 12th while Cameron Waters crashed on his final flying lap to remain 13th fastest.

Internet issues prevented Power from setting the first time in the top 10 shootout. As such, Heimgartner was sent out to set a lap

The Kiwi managed to clock a 2:02.7 on his flying lap, which Power couldn’t beat.

Percat made a mistake at Hell Corner and lost time Power and Heimgartner. He crossed the line to set a time just shy of the leading pair.

Next out was Fullwood who made a mistake on his flying lap and as a result incurred an incident point and had his time scratched.

Despite being slow through the first two sectors, Mostert managed to go quickest. However, the best was yet to come.

Randle was the second of the wildcard entries, but couldn’t make the most of his late run and ended the session in ninth.

McLaughlin’s flying lap only put him ahead of Randle and just behind Percat to finish up eighth.

De Pasquale was the first to make a big gain, a 2:02.1 put him half a second clear of Mostert and provisionally quickest.

Last out was Kostecki who was clean throughout his flying lap but ultimately fell just 0.009s shy of the top time by van Gisbergen.

In the end, it was van Gibsergen who led Kostecki, De Pasquale, Mostert, Power, Heimgartner, Percat, McLaughlin, Randle, and Fullwood.

Race 8 of the BP Supercars All Stars Eseries gets underway on April 22 at 19:10 AEST.