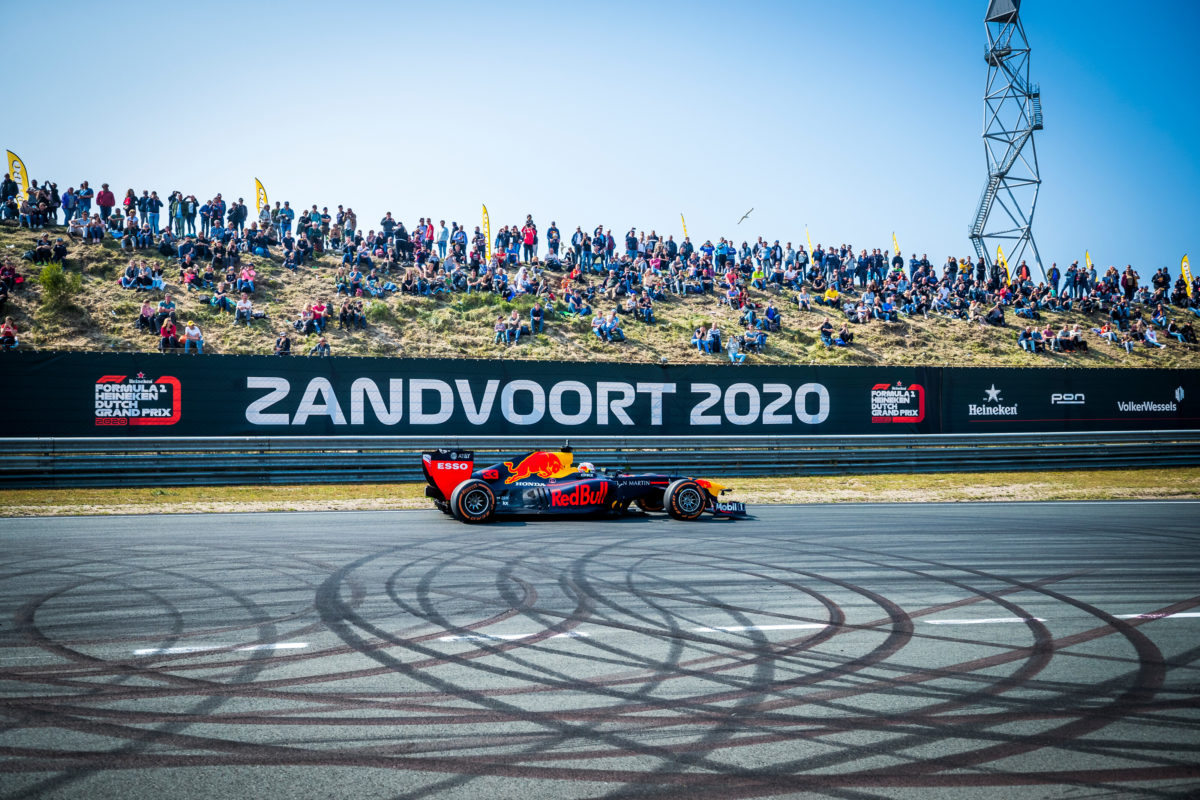 Public event bans have been extended in the Netherlands

The wait for the first Dutch Grand Prix in a generation looks set to continue after Holland extended its ban on public events.

Having dropped off the calendar in the 1980s, the much revamped Zandvoort was set to return to the Formula 1 calendar on May 3.

Last month the decision was taken to postpone the event as a result of the developing coronavirus pandemic.

Developments locally will now mean the race cannot be held prior to September 1 as the ban on public events was extended.

“It’s better to be cautious now than to have regrets later,” said Prime Minister, Mark Rutte.

“I would love to say we could go a lot further. But that is very scary and dangerous.

“We see a little improvement in the data, but just imagine that we would relax some measures, causing the virus to peak again.

“That’s something we all absolutely don’t want.”

Currently the French Grand Prix stands to be the opening race of the season on June 28, however local bans on gatherings there are poised to force the event to be either postponed or cancelled.

Organisers in Austria are looking at ways it can host an event behind closed doors, going so far as to segregate the travelling F1 circus from the local population.