On this day in 2017 a slew of pitlane penalties at Phillip Island drew ire from Roland Dane.

Triple 8’s Craig Lowndes and Shane van Gisbergen were among the eight drivers who were handed penalties for crossing the white line that determines the slow lane as they entered the pitlane.

“The stupidity of the rule anyway, of enforcing so many, I mean how to shoot a business in the foot. It’s just madness,” said Dane.

Take a trip down Speedcafe.com memory lane on this day, April 22. Triple Eight boss Roland Dane felt Craig Lowndes was shafted by the way a ‘stupid’ pit infringement penalty was delivered during a chaotic Race 5 at the WD-40 Phillip Island 500. Craig Lowndes and Shane van Gisbergen made the call to swap positions late in Saturday’s race at the WD-40 Phillip Island 500. Nick Percat is set to have two different co-drivers in this year’s Pirtek Enduro Cup due to a Sandown date clash for British star Oliver Gavin. 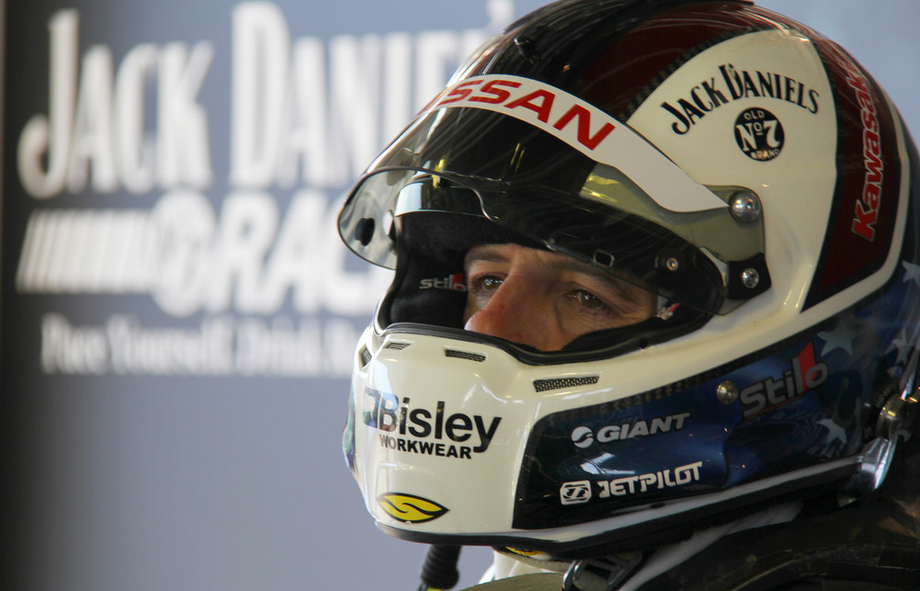 Nissan Motorsport has not ruled out joining rival V8 Supercars marques by turning up on the winner’s rostrum at the ITM 500 Auckland meeting at Pukekohe this weekend. Mark Webber has escaped with a reprimand after being found guilty of making contact with Nico Rosberg in the Bahrain Grand Prix.