Truck Assist Racing has revealed a commemorative ANZAC tribute livery that Lee Holdsworth will debut in the BP Supercars All Stars Eseries this week.

The livery was to be raced this weekend in the ITM Auckland Super400 at Hampton Downs Motorsport Park. However, that event was among the three that have been postponed due to the coronavirus pandemic.

The livery is part of a collaboration with long-standing partners Team Navy, which has been aligned with Tickford Racing since 2011.

“We have enjoyed a fantastic partnership with Tickford Racing over the years, and to have our colours represented on Lee’s car is pretty special to us,” said Lieutenant Commander Don Hogarth.

“Of course we were looking forward to seeing the real thing in New Zealand, but the gesture to continue this tribute in the virtual world is very humbling.

“We hope that Lee goes well this week at Bathurst, and look forward to following the action.”

The livery is the second revealed so far following Penrite Racing, which will also run an adjusted colour scheme in the Eseries.

“ANZAC Day is one of the most revered days of the year, and to honour the ANZACs, those who have given their time and their lives for Australia, it’s really cool,” said Holdsworth.

“Tickford and Team Navy have been partnered for a long time, we have sailors working as part of the team every year and that adds a bit of sentiment to what this tribute means to us, and certainly what ANZAC Day means to us.

“The Truck Assist Ford Mustang looks great, and I can’t wait to give it a run at the Mountain on Wednesday.”

Round 3 of the BP Supercars All Stars Eseries gets underway on April 22 at 18:00 AEST. 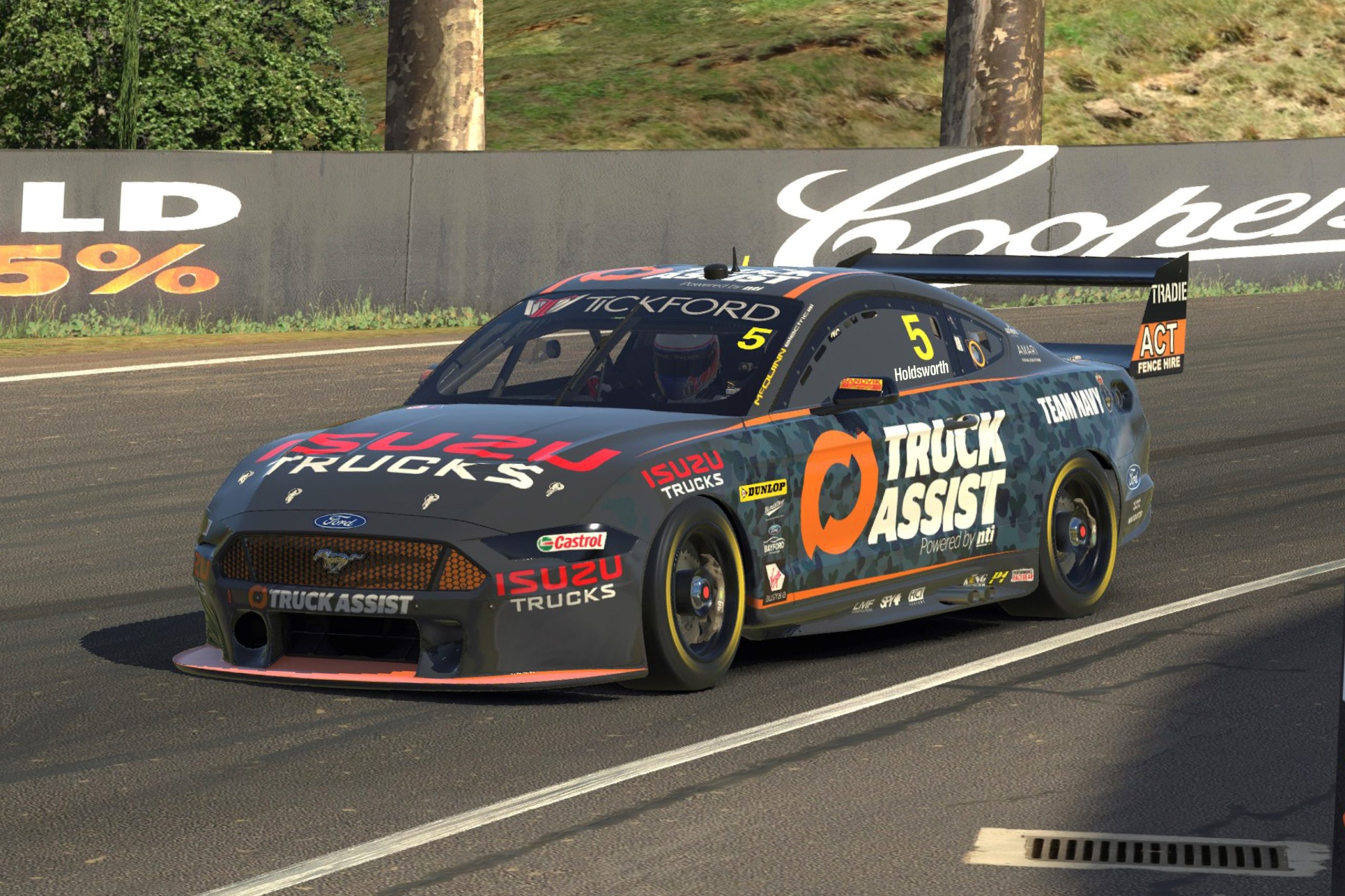 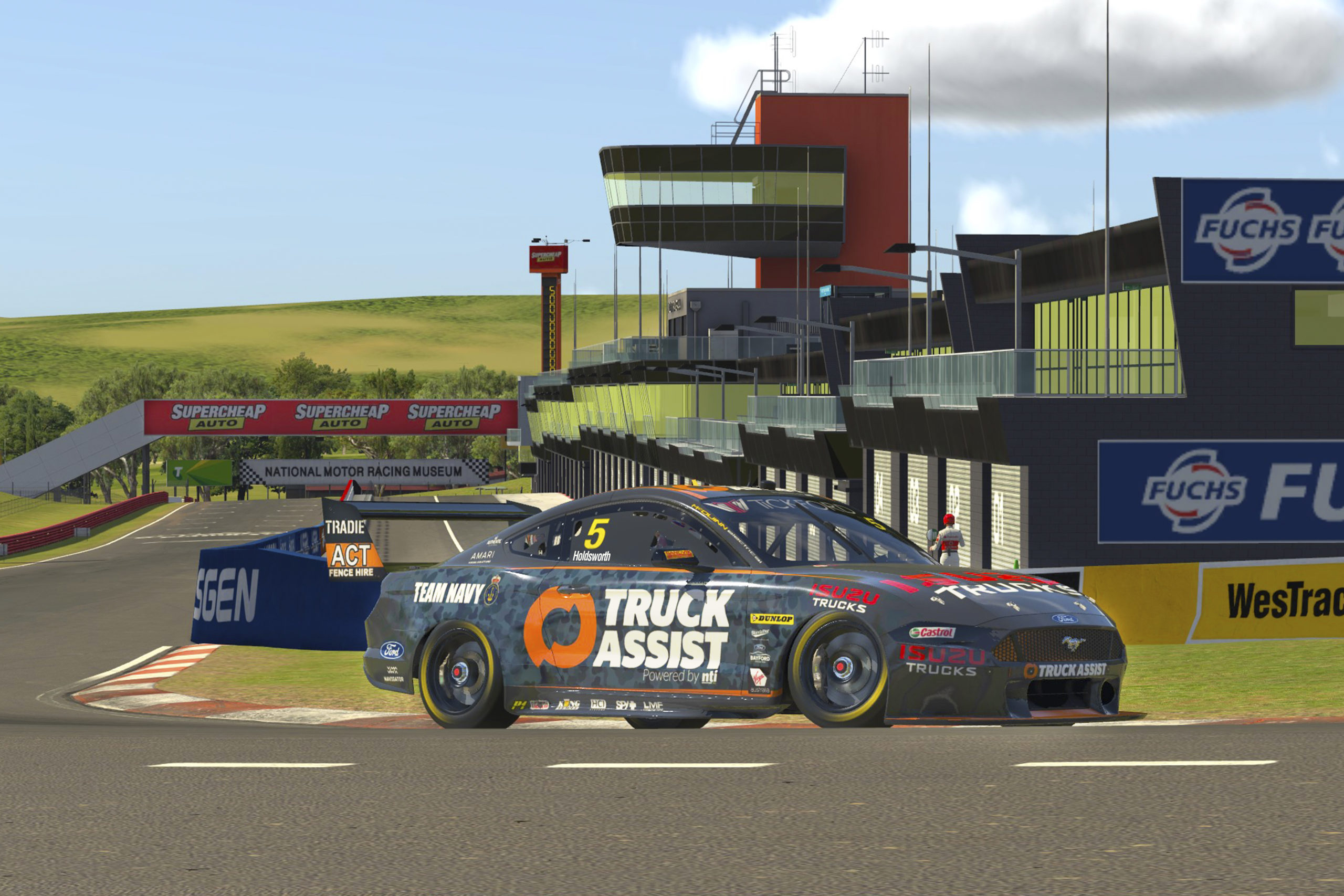 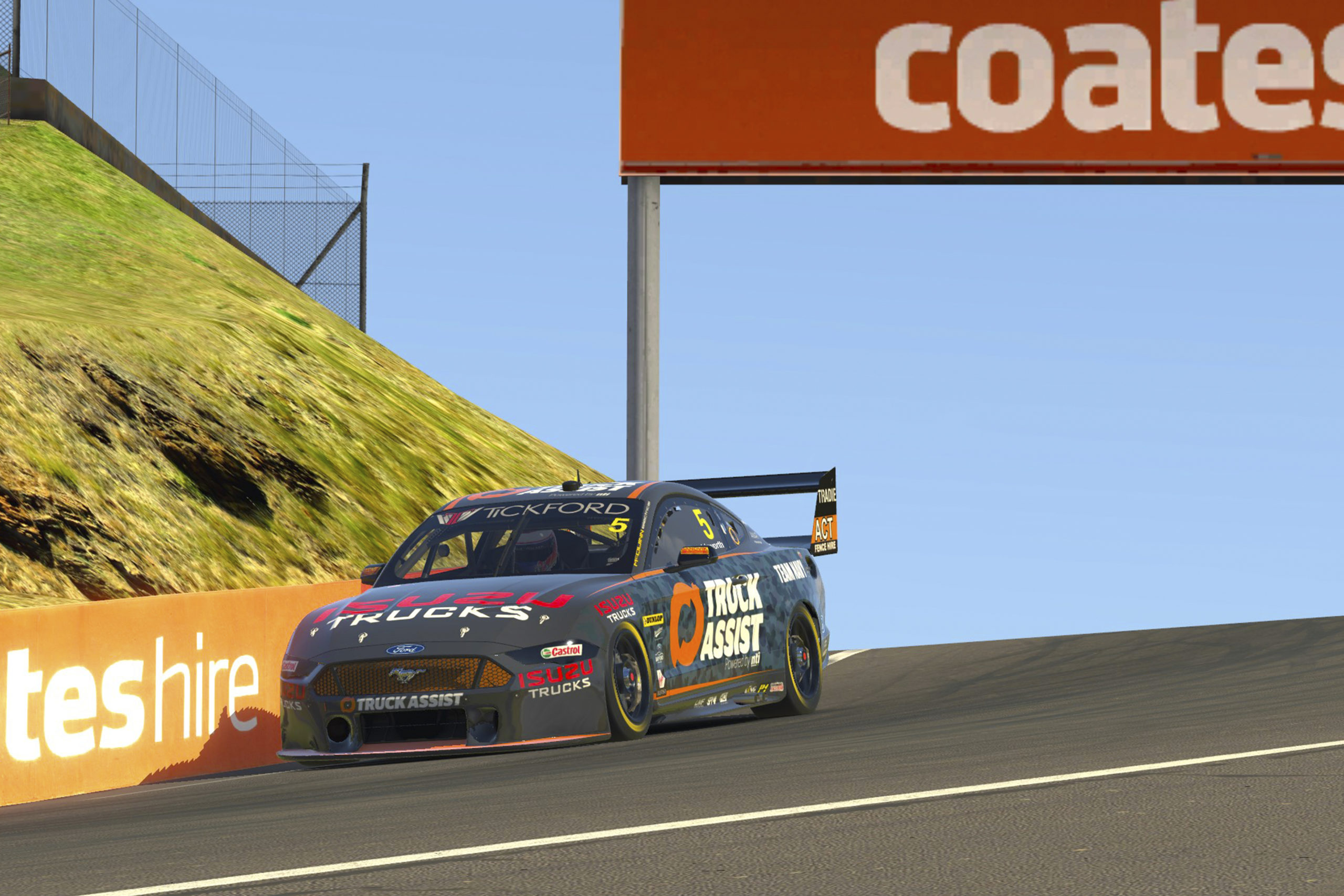 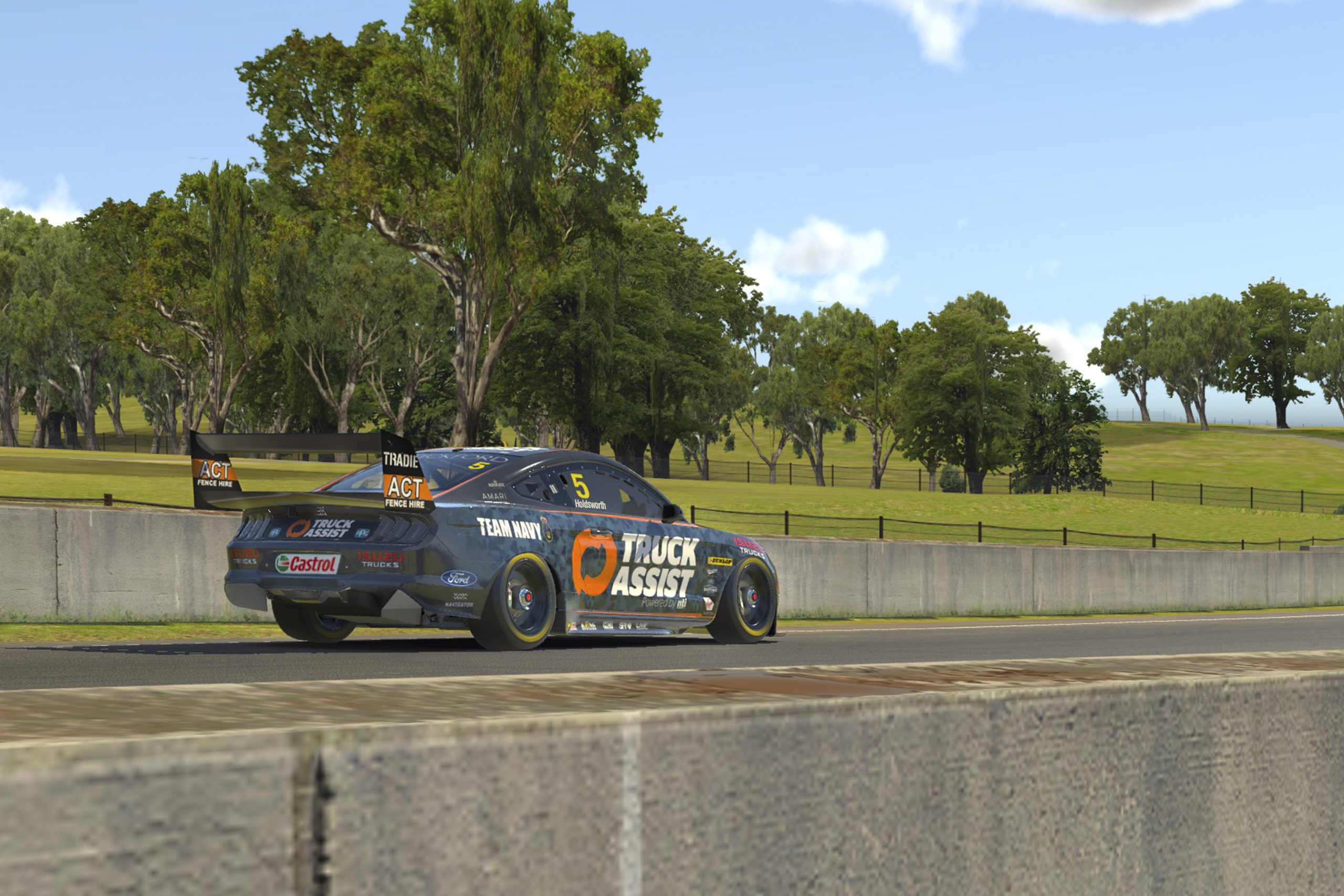