McElrea Racing gets into the spirit of Michelin Young Guns Week

McElrea Racing gets into the spirit of Michelin Young Guns Week 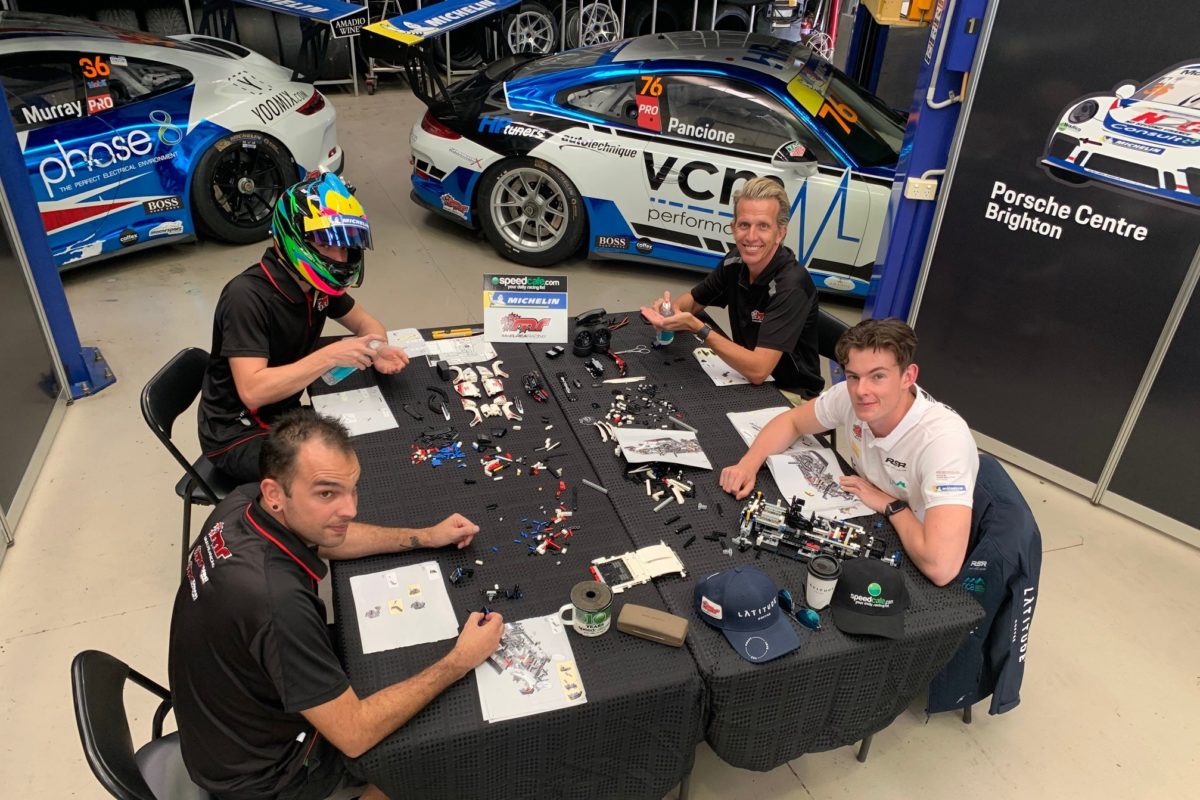 Leading Porsche Carrera Cup Australia team McElrea Racing has jumped into the spirit of this week’s Young Guns Week presented by Michelin, where no less than five 911 RSR Lego kits are to be won.

Michelin has teamed with Speedcafe.com to help break the isolation boredom with a give-away each day this week.

Team boss Andy McElrea gathered his troops to give the opposition a look at how one of the 1580-piece kits should be done.

Team Manager Leigh Geyer played the role of social distancing officer to ensure everything was done by the rules.

It took the crew about six hours to complete, including the implementation of a cool smoke machine.

“The boys had a bit of fun and we would have even added disco lights, but we couldn’t get the right vibe,” said McElrea.

“I know there are a lot of people at home bored right now, but I am sure winning one of these 911 RSR Lego kits would solve some problems for a day or two.”

There is one Lego kit to be given away each day and the earlier you enter, the more chances you have to win.