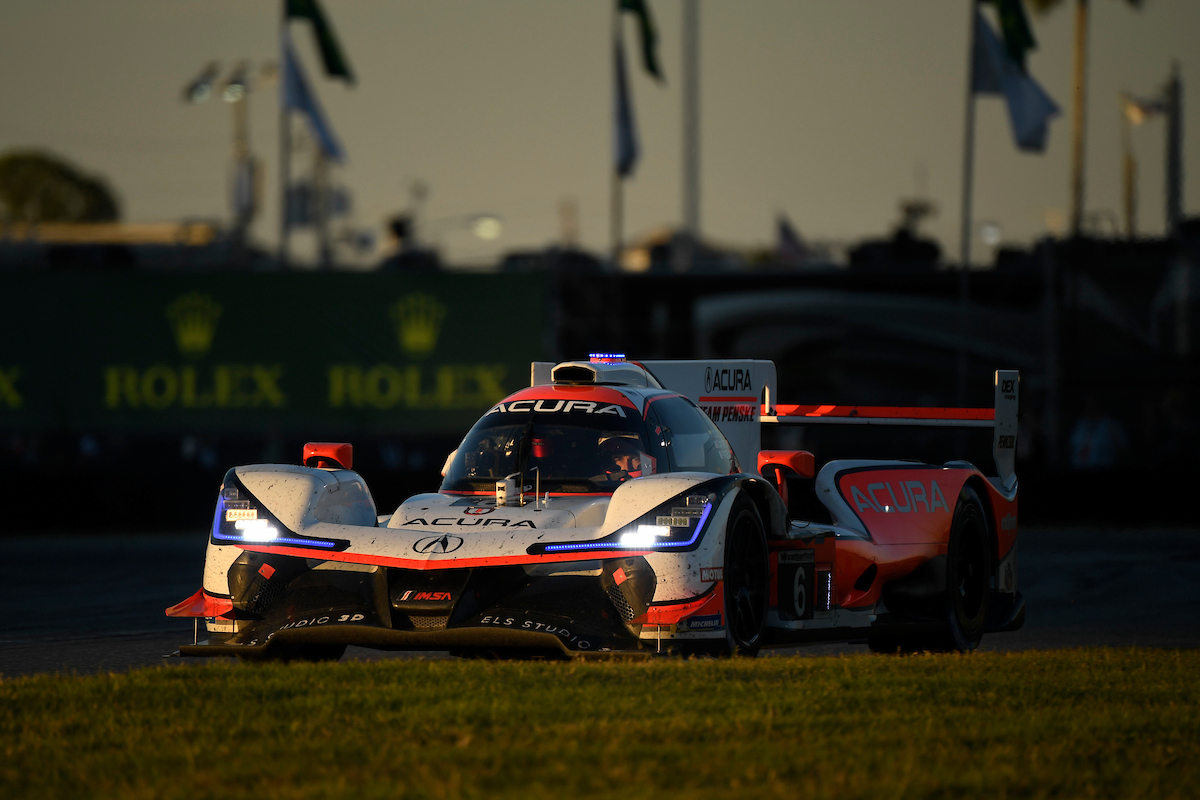 Roger Penske has victory at Le Mans on his bucket list

Roger Penske has identified the 24 Hours of Le Mans as a bucket list event that he still has desires to win.

Previously the team has competed in Can-Am and Formula 1, John Watson’s victory at the 1976 Austrian Grand Prix its sole F1 success.

Alongside his success at the Indianapolis 500, Daytona 500, and Supercheap Auto Bathurst 1000, Penske holds ambitions to win the 24 Hours of Le Mans.

“One of the races that is on my bucket list is to try to race at Le Mans and win that race,” Roger Penske revealed on the The Dale Jr Download.

“I guess that’s one of the big races worldwide that we’ve not.

“We’ve won Bathurst now this year, of course the other success is the guys have had as a team, but that would be one that’s probably still on our bucket list.”

Team Penske last year won the IMSA SportsCar Series, an operation its owner suggests could prove the foundation for a 24 Hours of Le Mans effort.

“With the Acura team we have today running in the sportscar series, we won that series last year, the IMSA Series, we’ve got the basic team,” Penske suggested.

“We’ve got some great drivers; Montoya, we’ve got Ricky Taylor, we’ve got many of the guys that today could be key for us as we go forward.”

The 24 Hours of Le Mans is the centerpiece of the World Endurance Championship, which is currently undergoing a period of change.

For 2021 the championship will replace its top flight LMP1 category with Hypercars, allowing manufacturers to race bespoke designs based on their road-going products.

The World Motor Sport Council has also recently announced that regulations would also be opened for LMDh category cars, a move designed to bridge the gap between the World Endurance Championship and IMSA SportsCar series.

“The rules today are really in somewhat I guess I don’t want to say turmoil, but in a change,” Penske observed.

“Obviously they want to be able to bring more, rather than just have two manufacturers running out front, let’s have 10 or 12 or 13 cars like we had at Sebring and Daytona. The last hours after 23 hours you’ve got 8 or 10 cars that can win the race.

“I think that would make the Le Mans race something even bigger. But that’s something we really have on our bucket list, but again timing as you know is everything.”