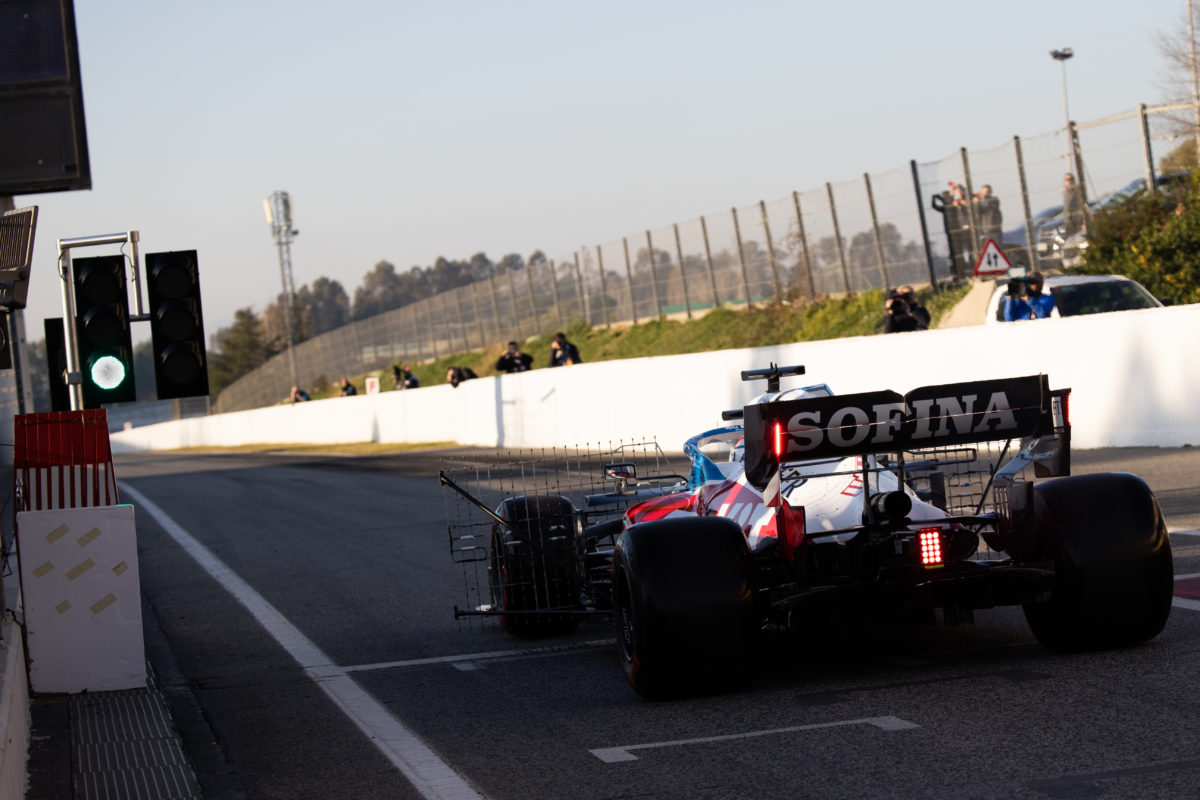 F1 is ‘unsustainable’ according to Claire Williams

Formula 1 under its current business model is unsustainable and exposed according to Williams’ deputy team principal Claire Williams.

Daughter of the team’s founder, Sir Frank Williams, she suggests teams like Williams are currently vulnerable because of the model to which Formula 1 has operated.

There are currently little to no restrictions on how teams spend their money, leading to a seemingly ever widening gap between the front and rear of the grid.

That leaves the likes of Wiliams exposed as, once it begins to struggle, it is increasingly difficult to recover.

Set to be introduced for 2021, new Financial Regulations have been designed to level the playing field somewhat with a $150 million cost cap (down from $175 million) to be enforced.

“I think if we had had those regulations implemented maybe two years ago, we might not all be as concerned as we probably are now,” Williams told Sky Sports News.

“We’re a little exposed at the moment because we don’t have such a comprehensive set of regulations that Liberty have brought in. But I’m sure and I trust that we’ll get through this, I’m always eternally optimistic.

“I think this is an opportunity, and I think Formula 1, the model within which we operate has been exposed as probably an unsustainable model when something like this happens.

“I certainly feel the work that we can do now to protect every team in our sport’s survival is absolutely critical so that should a similar situation arise – and God forbid that it does – we’re all much better protected going into it rather than having to scramble like we’re probably having to do now.”

A return to racing in 2020 is “absolutely critical”, Williams continued.

Formula 1 is currently undergoing its ‘summer shutdown’, a period where no activity can occur within the team.

Typically that lasts 21 days during the middle of the year, but has been brought forward and extended to 35 days in response to the current COVID-19 pandemic.

Teams have also furloughed staff while others like, drivers and team principals, have taken pay cuts.

McLaren boss Zak Brown has also passed comment on the sport’s current plight, branding it ‘fragile’ and suggesting as many as four teams are currently at risk.

Williams’ predicament is thought to be more precarious than most.

The team recently took out a loan, for an estimated £50 million, secured on assets such as land, buildings, and historic cars.

That came from Michael Latifi, father of the team’s driver, Nicholas Latifi.

It’s believed included in the assets against which the loan has been secured is Williams’ contract to race in Formula 1, which could see the Canadian billionaire assume control of the team in its entirety should it default on repayments.

“We have spent so much time locked into meetings, the team principals together with the FIA and F1, over the past four weeks to ensure we do absolutely everything we need to do to make sure all of us come out of this at the end of this year unscathed,” Williams explained.

“Clearly a big part of that is about when we are able to go racing again, particularly for a team like ours.

“We’re one of the true independents left; we don’t have the backing that the majority of our competitors have up and down the grid.

“For us, going racing is absolutely critical this year but as I said, it has to be when it’s safe to do so.

“We just hope that we can get back to the race track this year, go racing, and really for us, we can take it from there.”

As the schedule currently stands the French Grand Prix would open the season on June 28.

However, restrictions in place in France have cast doubt over that event, with promoters in Austria now working on a solution to potentially run two events in July.