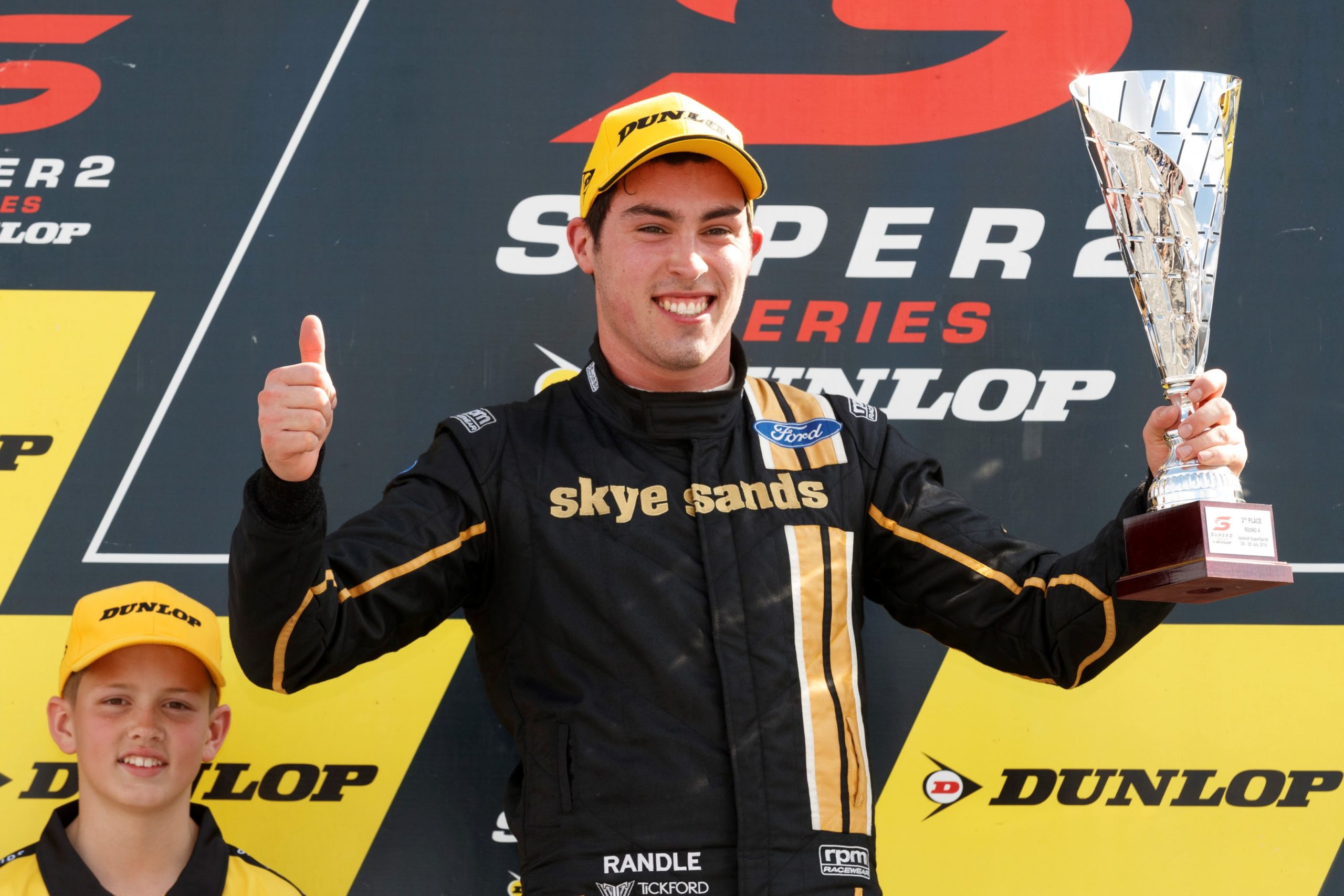 With confirmation that Simona De Silvestro will also race, it brings the field to 29 cars for the third event.

Kostecki has already played a part in the Eseries to date as the car set-up creator for the virtual Ford Mustang and Holden Commodore.

He’s also been playing strategist for Penrite Racing driver Anton De Pasquale, who he will pair up with during the Pirtek Enduro Cup later this year.

Round 3 of the Eseries takes place at Mount Panorama Motor Racing Circuit.

“It should be a wild one at Bathurst,” said Kostecki.

“It’s a really different format to what the fans are used to and having the first Top 10 Shootout will make it exciting to watch.

“I can’t wait to see what chaos ensues and hopefully we can stay out of it.”

Kostecki is an iRacing veteran of over a decade with nearly 1300 starts on ovals and almost 300 starts on road courses.

“I grew up sim racing. It’s always been a part of my racing resume, so I’m pretty comfortable jumping back in, though I haven’t actually had a sim for about four years now.

“A lot of drivers have only just started getting on sims for the first time, so I consider myself pretty lucky in that department as I have had a fair bit of experience racing in the past so that should carry me on through.

“I’ve been practising for a few weeks now and the speed is still there.”

The Mike Kable Young Gun Award winner of 2018 will partner Nick Percat for Brad Jones Racing later this year in the Enduro Cup.

Cars and liveries for Kostecki and Randle haven’t been revealed as yet.

“I’m really excited to be making my Eseries debut on Wednesday,” said Randle.

“It’s great to be able to be mixing it with the main game guys again.

“I’ve been following the Eseries very closely and have been trying to do as many laps on the simulator as possible in preparation for Wednesday.

“In this unprecedented time it’s fantastic that myself and Brodie are able to showcase our sim driving skills against the Supercars drivers all live on Fox Sports and online.”

The BP Supercars All Stars Eseries continues on April 22 with qualifying at 18:00 AEST.