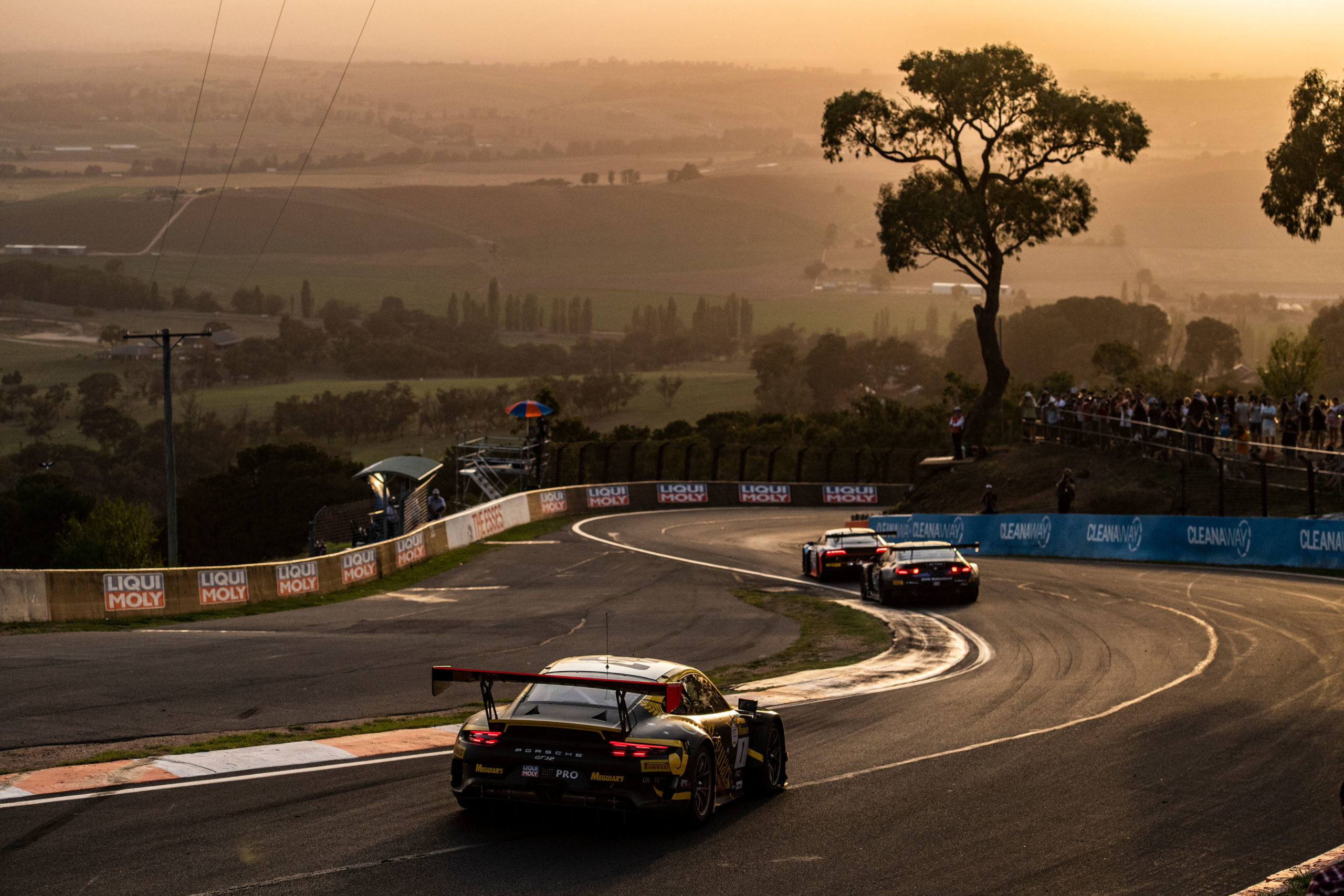 Sean Seamer believes next year’s Liqui-Moly Bathurst 12 Hour could balance Supercars and the sportscar race on the same weekend if it has to.

Seamer recently earmarked a sprint round at the 12-hour race as an alternative host for the final round.

The idea followed suggestions the Virgin Australia Supercars Championship could lapse into 2021 due to the coronavirus pandemic.

Supercars is currently slated to end the season with the Newcastle 500, which has hosted the championship closer since 2017.

Speaking during a media roundtable teleconference, Seamer said the championship has a commitment to the New South Wales Government to host its final in the region.

“We have a commitment to New South Wales that they have the final round,” said Seamer.

“So, if Newcastle is not the final round, then the (Bathurst) 12 Hour date gives us the opportunity to fulfil the obligation by having the finale in New South Wales if we were to run into next year.”

In 2015 the promotion rights to the Bathurst 12 Hour were acquired by Supercars.

A year later the race joined the Intercontinental GT Challenge alongside other high-profile GT3-based races including the 24 Hours of Spa.

The Bathurst 12 Hour is traditionally held on the first weekend of February and sees upwards of 40 entries that occupy the lion’s share of pit lane.

Despite that, Seamer said Supercars’ management could find a way to facilitate both categories at the Mount Panorama Motor Racing Circuit on the same weekend.

“If we’re both there on the same day, I’m sure we’ll be able to navigate it.

“I think the point for us is that if we need to run into next year to give the championship away, that we do have that date there and that event there to be utilised, should we need to.”

A revised calendar for the 2020 season has not yet been confirmed.

Following the ill-fated Melbourne 400 at the Formula 1 Australian Grand Prix, Supercars has signalled plans to adapt the calendar in the wake of the coronavirus pandemic.

Supercars has since postponed the Tyrepower Tasmania Super400, ITM Auckland Super400, and the Pirtek Perth SuperNight.

The Truck Assist Winton Super400 on June 5-7 is also in doubt and Supercars’ events team has until May 15 to confirm whether the Townsville 400 will run as planned over June 26-28.