In 2013, James Courtney was the first Supercars driver to get some laps under his belt ahead of the category’s debut at the Circuit of the Americas.

A month before the Austin 400, Courtney performed some demonstration laps during the MotoGP event in a Chevrolet badged Car of the Future prototype.

Take a trip down Speedcafe.com memory lane on this day, April 20. James Courtney has officially become the first driver to turn laps of the Circuit of the Americas in Austin, Texas, aboard a V8 Supercar. Drivers have questioned the return to the 2016-specification Dunlop tyre for this season following the opening day’s running at the WD-40 Phillip Island 500. 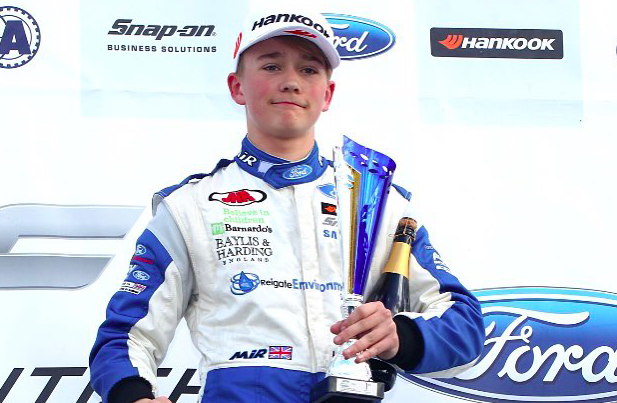 British Formula 4 driver Billy Monger has lost both of his lower legs as a result of a horrific crash at Donington Park. 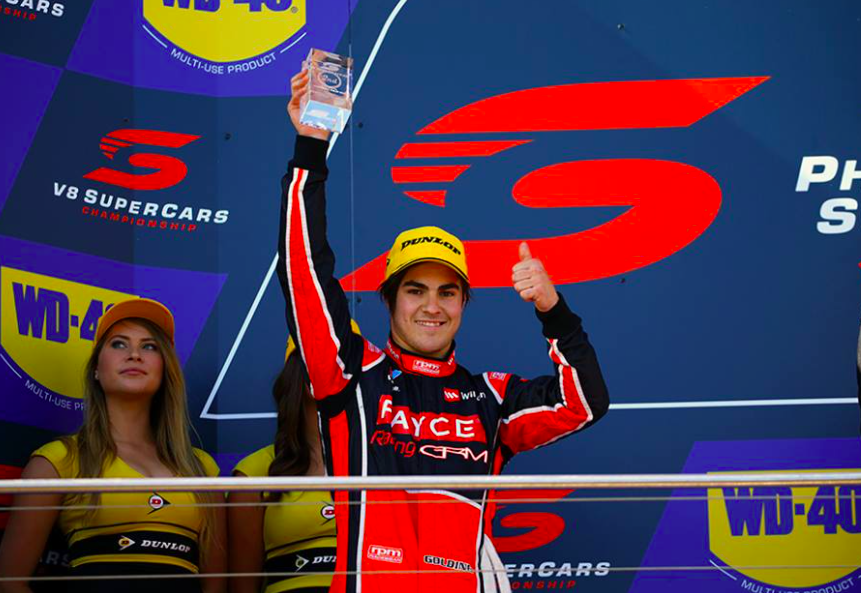