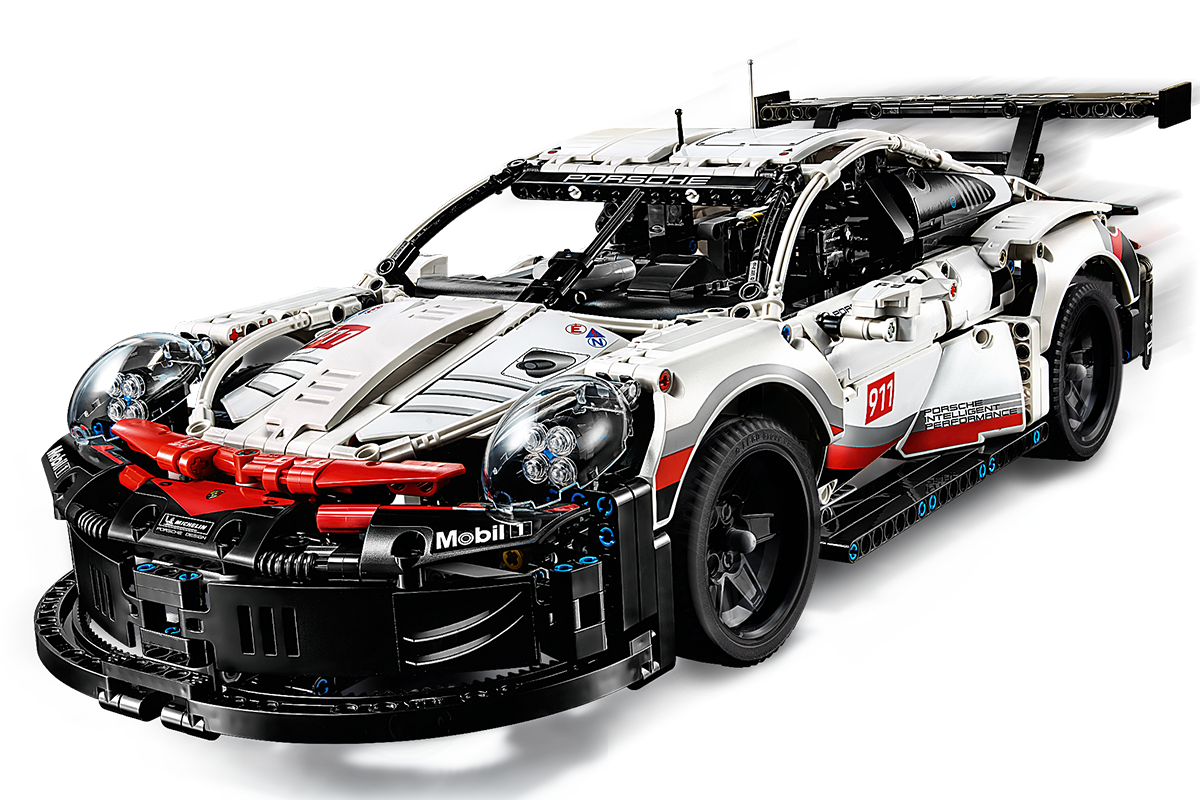 With world motor racing on hold at the moment and many fans in self-isolation, Speedcafe.com has teamed with Michelin to help keep you entertained with Young Guns Week.

This program will include a feature story each day on a young driver doing great things in Australia or other parts of the world.

The Young Gun series kicks off today with a look at the progression of a young up and coming star worth keeping an eye on.

As an added bonus, Michelin and Speedcafe.com will also be giving away daily boredom-breaking prizes of a 911 RSR Lego Technic kit.

These kits, valued at $249 each, consist of 1580 pieces which come together to create an incredible replica of the iconic German sports car.

From today until Friday fans will have the chance to win one of the 911 RSR Lego Technic kits by simply linking through to the entry page. The earlier someone enters the more chances they have of winning.

Michelin supply tyres for Porsche Carrera Cup all over the world, including Australia, where they are also the naming rights sponsor of the Michelin Sprint Challenge, which is a major breeding ground for future stars. 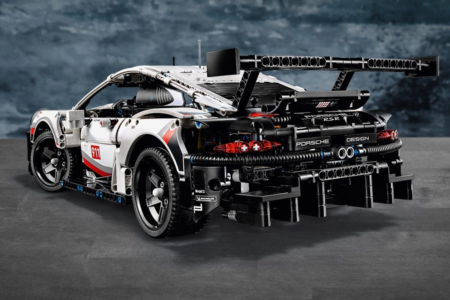 Swaroop Tulsidas, Marketing Manager for Michelin Australia, said it was a natural fit for Michelin to be involved in Young Guns Week.

“There are so many talented young drivers doing great things and we thought it would be fitting to shine a spotlight on their achievements and ambitions with Young Guns Week,” said Tulsidas.

“We also understand it is a tough time for everyone at the moment so we also thought it would be fun to offer up some prizes that could help break a bit of that self-isolation boredom.

“The Porsche 911 RSR Lego Technic kit is a fantastic bit of gear, complete with Michelin tyres of course.

“These kits will provide hours of fun for their builders and the level of detail will also provide a bit of engineering education.”

Speedcafe.com General Manager, Justin Murray, said he was expecting the Young Guns Week promotion with the Lego kit prizes to be a major hit.

“Michelin are valued long-term Platinum Partners at Speedcafe.com and are very proactive when it comes to creating cool opportunities for the fans,” said Murray.

“When Michelin came to us with this concept we jumped at it.

“One of the mantras of Speedcafe.com has always been to support young drivers where possible and ‘Young Guns’ week is further proof of that.”

Winners of the Lego Technic kits will be announced each day on the Speedcafe.com Facebook page.