Horner would support customer cars to save costs

Horner would support customer cars to save costs 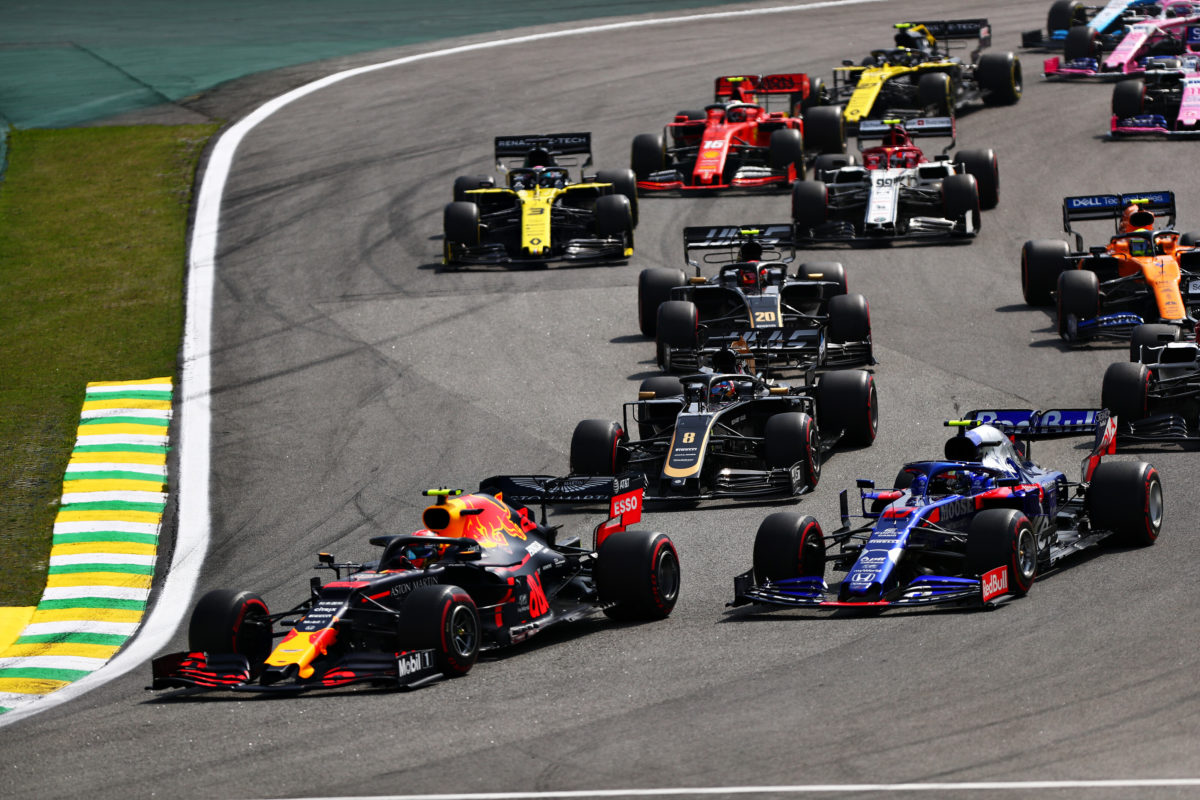 While the budget cap that was to take effect in 2021 has already been reduced to $150 million per annum in the face of the financial stress caused by the coronavirus pandemic, debate continues about whether it should be brought down further.

Teams have also agreed to delay the sweeping technical changes which were to have taken effect in 2021 and race the 2020 chassis again next year.

Horner, however, thinks F1 should go even further on the technical front.

“If we were really serious about reducing the cost, particularly for the small teams, I would be in full favour of supplying for the next two years a full customer car,” he stated, according to United Kingdom newspaper, The Guardian.

“The smaller teams wouldn’t need any R&D. They would run just as race teams and they would reduce their costs enormously.”

F1 currently operates to a system of ‘listed parts’ which prescribes what teams must produce for themselves.

Haas has proudly exploited the freedoms afforded by the omission of certain parts from that list, buying a large number of components from Ferrari, while the Racing Point RP20 has been described as a ‘pink Mercedes’ by multiple team bosses.

Horner reasoned that customer cars, once an allowed practice, would not represent such a dramatic change to the environment given the tendency for teams to converge on designs anyway.

“With the modern 3D photographic technology all teams utilise they are all trying to copy each other’s cars anyway,” added the Red Bull Team Principal.

“Times change, things move. F1 used to have customer cars years ago. You could buy a car from March or from Ferrari and go racing.”

F1 is seeking to finally start its season in early-July with the Austrian Grand Prix, which would likely be held behind closed doors.