On this day in 2012, preparation for the Hamilton event was hampered for three teams as their flight from Melbourne was cancelled.

Brad Jones Racing, Tickford Racing and Walkinshaw Racing were all delivered a setback as team members were either pushed to a midnight flight or told to return the next day.

It gave teams just hours to set up on the day before on track action was scheduled to start.

“It’s not like we won’t be ready for the weekend, it’s just a major inconvenience. When the boys touch down, instead of having a full day to prepare, they’ll only have an afternoon and an evening,” said BJR’s Kim Jones.

Take a trip down Speedcafe.com memory lane on this day, April 19. 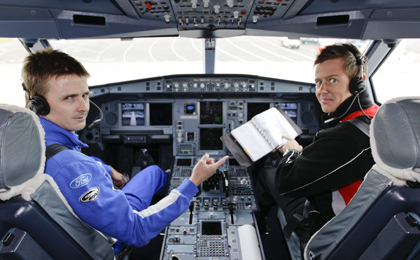 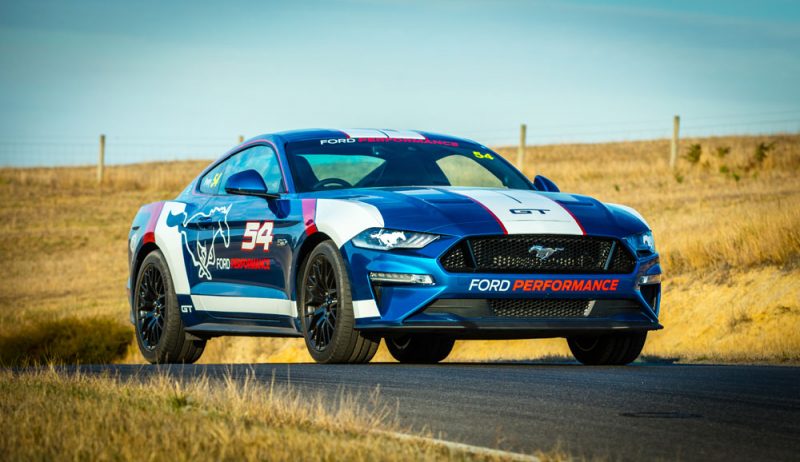 Triple Eight boss Roland Dane believes the return of Ford and the arrival of the Mustang into the Virgin Australia Supercars Championship next year validates the category. The Supercars Commission will today discuss ways to avoid a repeat of the Race 3 confusion with series boss James Warburton keen for changes to be implemented. 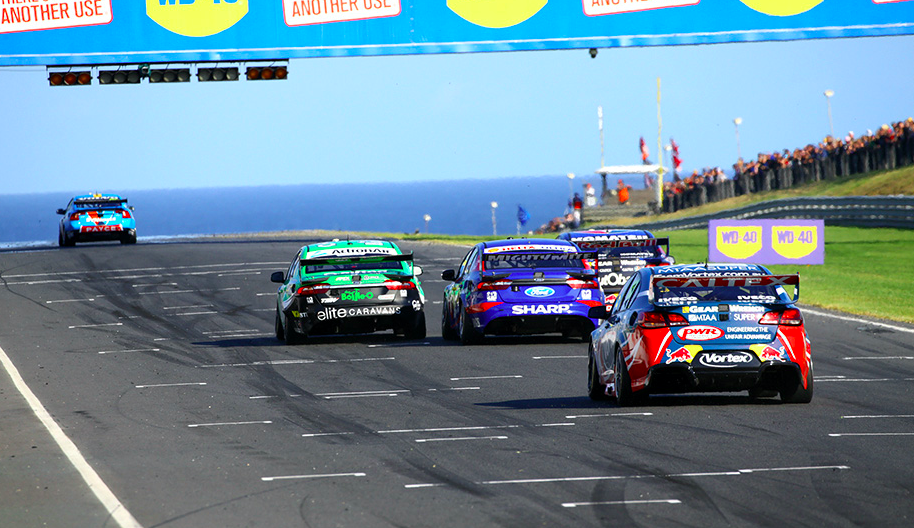 V8 Supercars is poised to announce a new naming rights sponsor and international event for the championship. 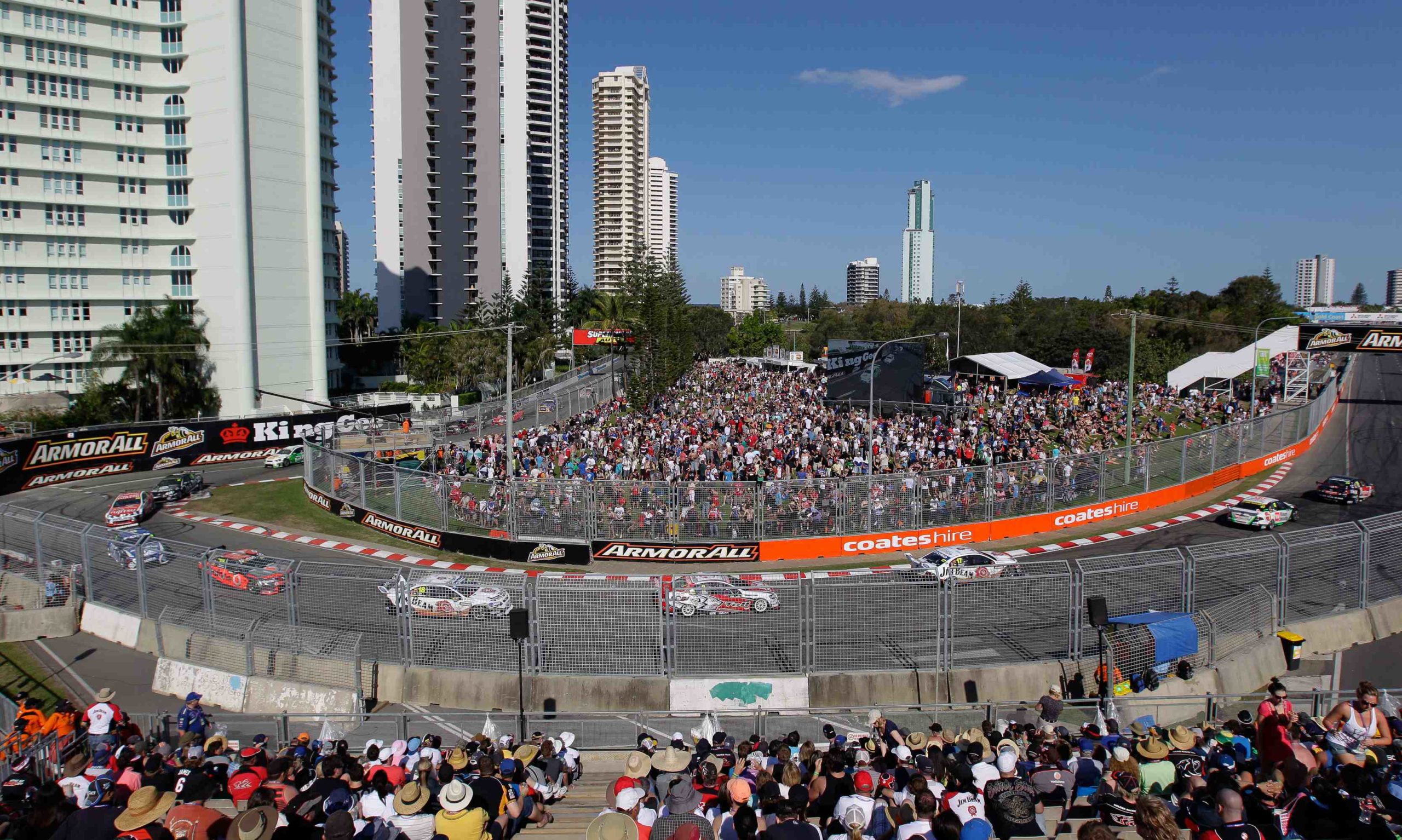 A host of drivers with Formula 1 credentials appear set to compete on the Gold Coast this October as part of the second running of the Gold Coast 600.