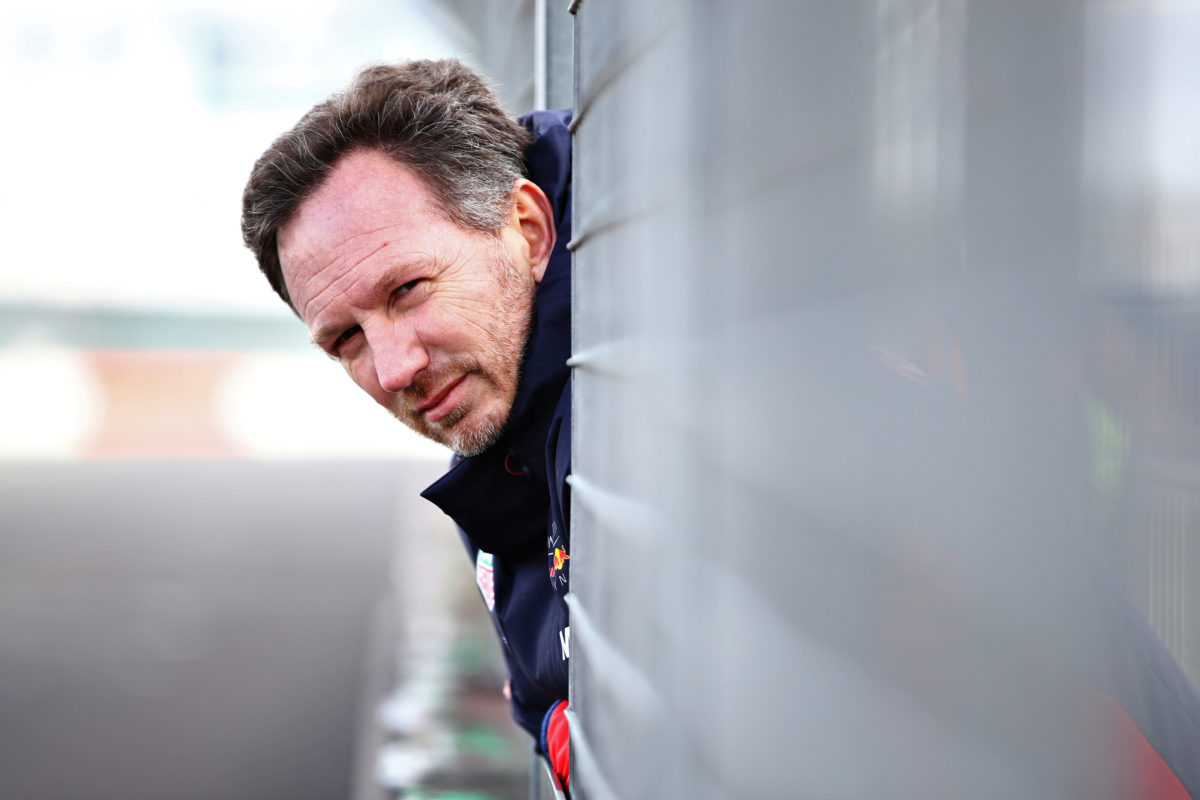 Red Bull Racing Team Principal Christian Horner believes that Liberty Media would offer financial assistance to ensure that battling Formula 1 squads are not lost due to the coronavirus pandemic.

Teams have already agreed to reduce the budget cap which will take effect next year from $175 million to $150 million annually, off the back of a decision to delay the 2021 technical changes and reuse the 2020 car designs for another season.

However, debate continues about whether the budget cap should be further tightened, amid an increasing list of postponed or cancelled races and consequent hit to revenue.

Horner suggests that Liberty, which owns F1, would essentially be forced to prop up teams for its own sake.

“It is their business, they have to decide how do they keep these teams alive because they need teams to go racing,” was quoted as saying by United Kingdom newspaper The Guardian.

“The Liberty guys would do whatever they can to ensure that 10 teams are on the grid and competing next year.

“In order to protect their own business I believe they would help to facilitate, which means paying, to ensure that those teams would be around to compete next year.”