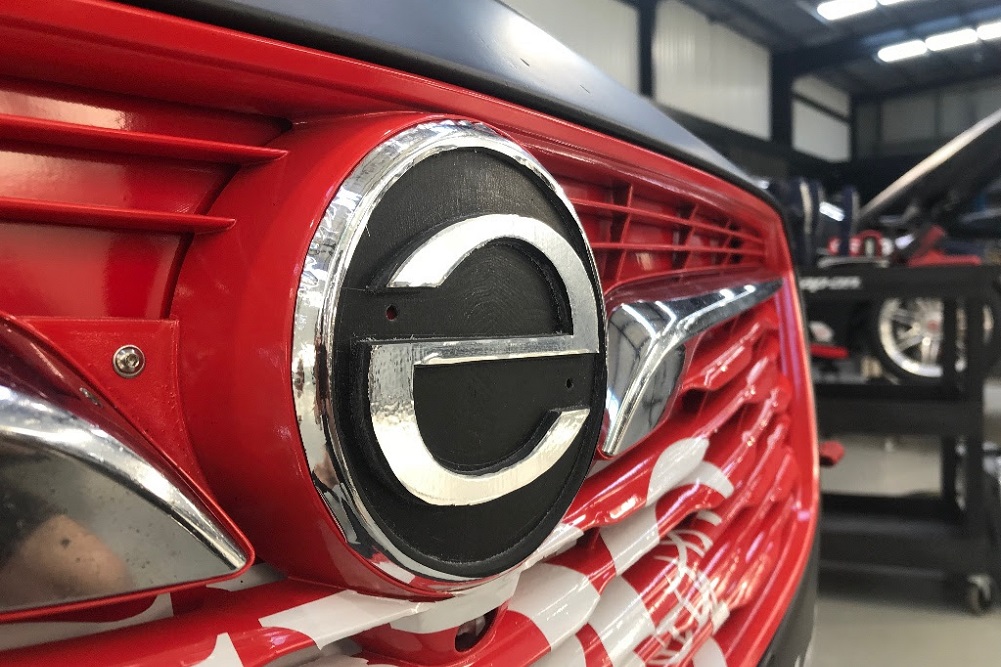 With the Virgin Australia Supercars Championship season on hold, the team has looked to expand into other business avenues to run alongside its race team.

The team has recently shifted its focus towards not-for-profit medical equipment manufacturing in the wake of the coronavirus pandemic.

Run under the Erebus Medical banner, the team has manufactured negative pressure perspex boxes, full-face masks, and face shields in a bid to protect healthcare workers from infected patients.

The team has also been supported by several suppliers to produce the equipment and distribute it nationwide.

Speaking with Speedcafe.com, Ryan said that while they will not make money from the equipment, the team is investigating other manufacturing avenues not limited to medical products as an income source for the future.

“We’ve been working hard on this medical stuff and that’s obviously raised a few ideas of ‘could this be something we do more often’, whether it’s medical or just prototyping and manufacturing, there’s a big call for it in these environments,” said Ryan.

“Whether it’s something we can do in the future and utilise our staff for something other than racing – the world is going to change past all of this – whether it finishes next month or three months, we have to think outside the square with how we run our business.

“There’s a lot of chat within a little core group within our team to see what we can do to keep the team alive and what we might need to do to make that happen or allow that to happen.”

Ryan said mass manufacturing could be a business opportunity for them in the future, something that had been on their radar even before the pandemic hit.

“We were already thinking about that,” he said of other manufacturing opportunities.

“If the sponsorship income was drying up, we need a way to go racing without just relying on sponsors. To do that you’ve got to create your own income somehow.

“The medical stuff is 100 percent not income at the moment, it’s Betty’s goodwill and charity that is funding it at the moment.

“But it could turn into something where there are products that you need tens of thousands of these products. You’ve only got to be making a dollar or two on each of them, all of a sudden you’ve got a small business going.

“What we’re spending is hopefully going to set us up to do something that diversifies Erebus outside of racing. We’re thinking about all of that stuff, you just have to.

“Before, during, and after this coronavirus, it’s all part of our long-term plan. There’s no secret; we want to just focus on being a race team, but we’ve got to change with the times. That’s what we’ve been good at over the last three years.

“This is just another challenge, in not just racing, but in business to make sure we come out the other side of it as good if not better than everyone else and survive primarily as a race team and as a successful business.”

“The government has done a brilliant job coming out with these schemes like JobKeeper,” said Ryan.

“That allows us to keep everybody employed for six months and takes away some of the burdens of the business.

“It’s a brilliant job of the government to do that. They’re talking about 10 percent unemployment, it’d be 20 percent without JobKeeper, easy.

“(If) all of us race teams can get through this next six months, then hopefully there’s some reason to keep everybody employed, either in racing or whatever we’ve done to diversify the business, we’ll keep everyone employed at least.”

The Virgin Australia Supercars Championship is currently slated to return on June 5-7 with the Winton Super400, however, there are doubts that event will go ahead as planned.