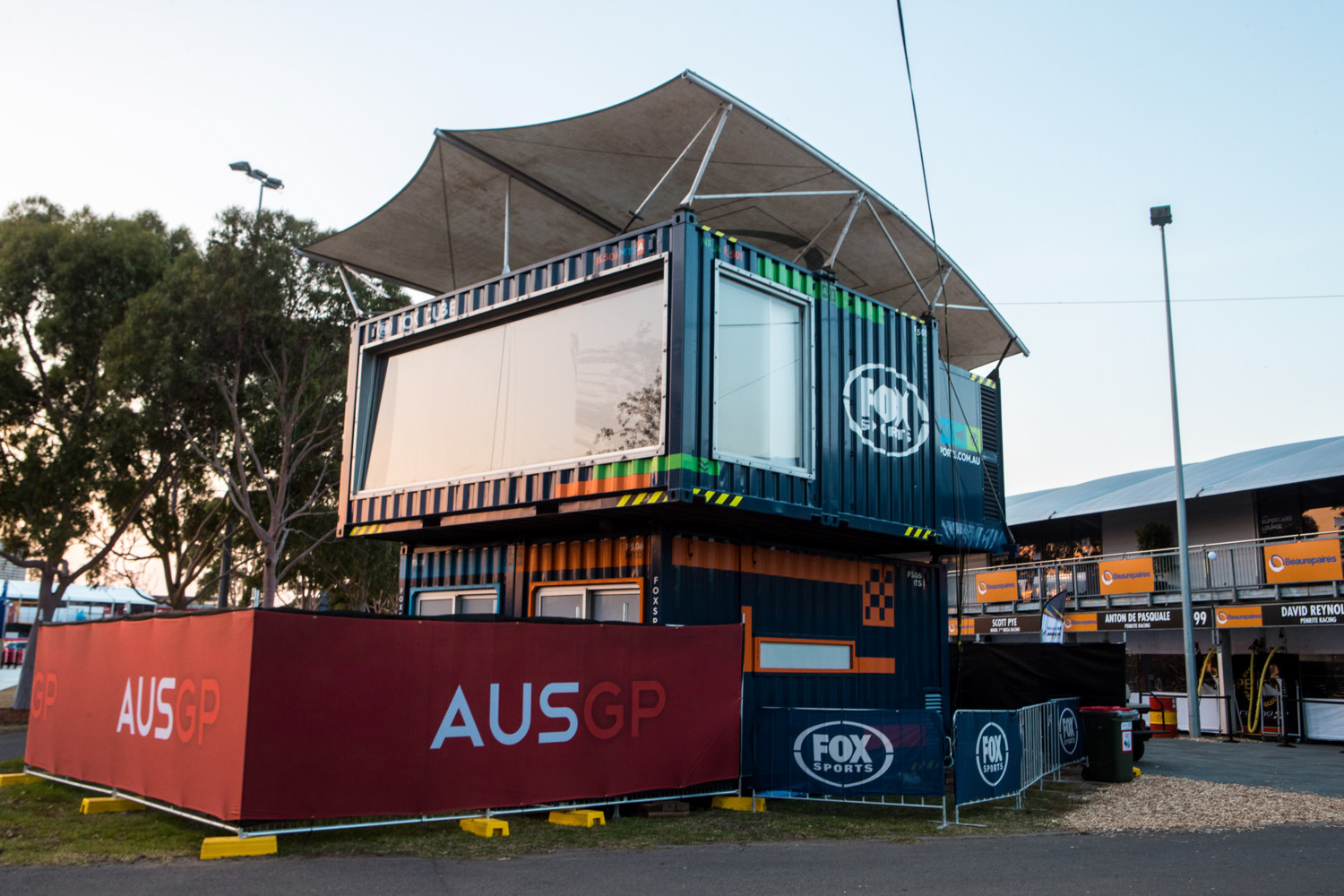 The Virgin Australia Supercars Championship is currently on hold as a result of the coronavirus pandemic, which has led to the postponement of the Tyrepower Tasmania Super400, ITM Auckland Super400, and Pirtek Perth SuperNight.

Supercars’ current broadcast deal with Fox Sports, which extends to free-to-air broadcaster Channel 10, is set to come to an end at the end of the 2020 season.

Speaking during a media roundtable teleconference, Seamer said he wasn’t prepared to reveal details of a broadcast deal due to commercial sensitivity.

“Yeah, our broadcast negotiations are ongoing,” said Seamer when asked whether discussions were happening.

“I’ve never spoken about the broadcast deal or the machinations behind it and I’m not going to start now.

“Obviously those conversations are commercial in confidence. When we’ve got the new deal done we’ll talk about it.”

While he wouldn’t delve into details of the current deal, which expires at the end of 2020, Seamer said the All Stars Eseries has filled a void for Supercars.

Seamer has remained adamant that Supercars is not like other sports and that it has low overhead costs when it is not racing.

However, Seamer wouldn’t be drawn on whether Supercars had any issues with its current broadcast deal due to there being no real racing at the moment.

“I can’t comment on the NRL or the AFL, I’m not aware of their circumstances or the discussions that they’re having.

“The conversations that we’re having with our broadcast partners are commercial in confidence.”

It is not yet known whether extending the championship into 2021 – as has been earmarked – would have any impact on the current or future television deals.