Brown: Some circuits could host multiple F1 events in 2020

Brown: Some circuits could host multiple F1 events in 2020 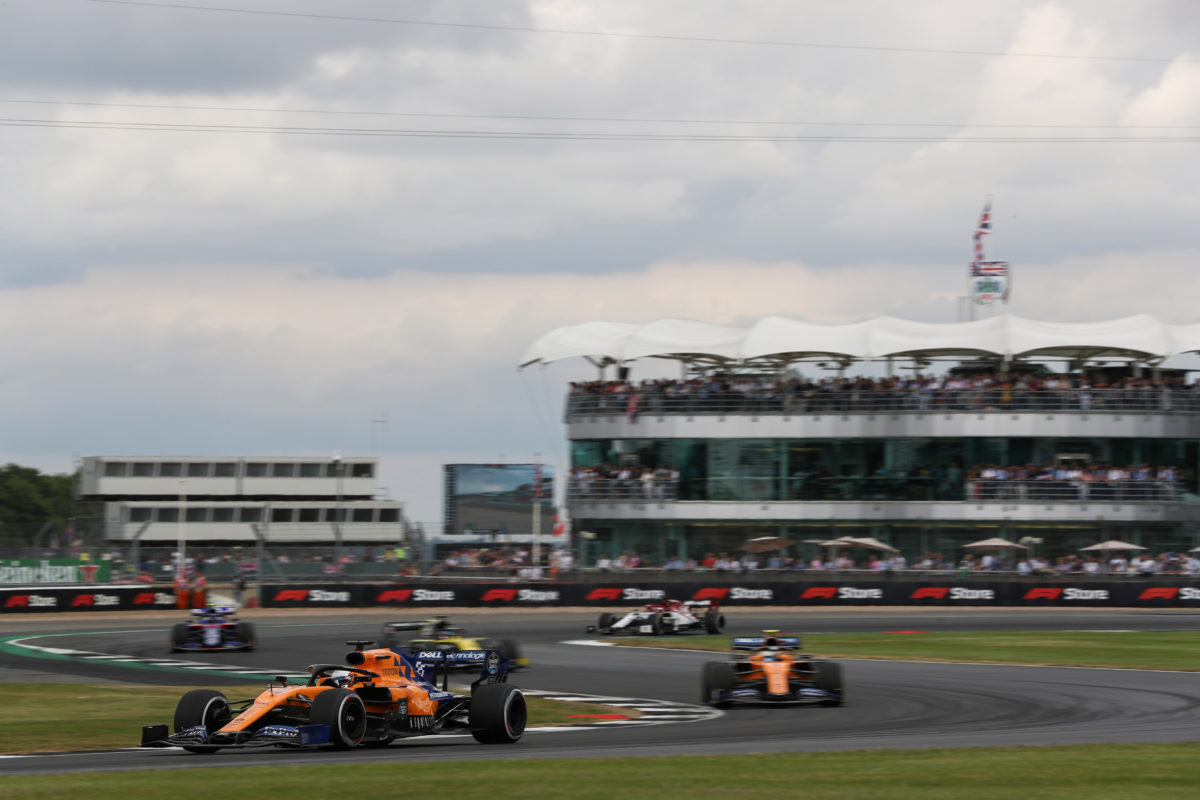 McLaren boss Zak Brown has confirmed that Formula 1 is considering holding multiple events at some circuits this season in order to clear the backlog caused by the coronavirus pandemic.

Brown has now revealed that plans are indeed afoot for repeating some circuits on the revised calendar and specifically affirmed that Silverstone, near which several teams are based, is one of the candidates.

“There’s talk about, obviously with now our condensed schedule, ‘What’s the best way to get as much racing done as possible?’ and one of those ideas are potentially multiple events at the same location, Silverstone being one of those,” the McLaren Racing CEO told the BBC Radio Four’s Today programme a day after the latest telephone meeting between team bosses, F1, and the FIA.

Brown also said that he is hopeful of the season finally getting underway with the Austrian Grand Prix in its original slot on the first weekend of July, adding weight to the notion that the French Grand Prix will be postponed/cancelled.

The Paul Ricard event is currently the first scheduled in 2020 not to have suffered such a fate, but ongoing restrictions on mass gatherings in France make running the race on its original June 28 date unlikely.

Austria’s sports minister, however, this week gave a qualified blessing to hosting F1 behind closed doors a week later at the Red Bull Ring, and it is that scenario which Brown suggests will apply to all European rounds which do take place this year.

On the question of the Austrian Grand Prix proceeding as planned on July 3-5, he responded, “That is certainly our hope, that’s what was discussed yesterday, and it looks like it will be a closed-door event, so let’s hope we can pull it off.”

Regarding the British Grand Prix, scheduled for July 17-19, Brown described its status as “Currently the same as Austria.

“Everything is obviously very tentative at this point, but that would go on its scheduled date in the middle of July but would also be closed to fans.

“In fact, it looks like possibly all of the European rounds that we end up getting in will most likely be in that scenario.”