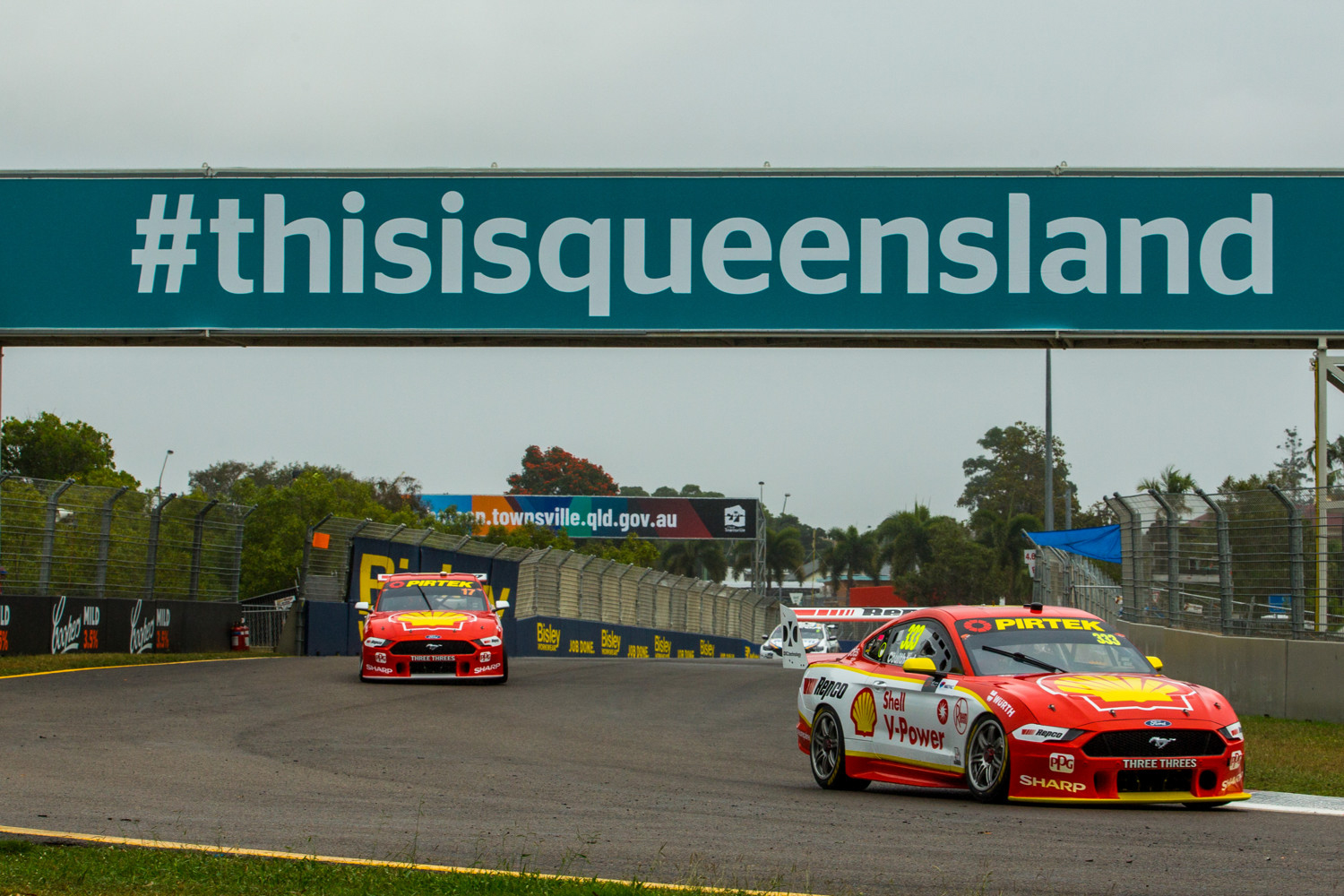 Supercars CEO Sean Seamer has confirmed a deadline for whether the Townsville 400 can go ahead as initially planned this year.

Seamer will need to have confirmation from the Supercars’ events team by May 15 to cement its place on the calendar.

The championship is currently on hold as a result of the coronavirus pandemic, which has led to the postponement of the Tyrepower Tasmania Super400, ITM Auckland Super400, and Pirtek Perth SuperNight.

To date, much of the discussion has surrounded interstate travel restrictions.

Speaking during a media teleconference, Seamer said he has a month to confirm whether the race at the Reid Park Street Circuit will go ahead as planned.

“Our final commitment date on Townsville that I received from our events team earlier this week I believe is the 15th May,” said Seamer.

Asked whether there were concerns the race night be cancelled or postponed, Seamer said Supercars has time up its sleeve.

“We’re not getting worried about things we can’t control right now,” he said.

“We know what our drop-dead date is to make a call on it, and we’ll make a call at that time.”

Supercars has outlined preliminary plans to return to racing in a television-only capacity once it can do so.

Seamer said having no crowds at those events could have an impact on the viability of street events.

“That’s certainly part or key to the conversations that we’re having with our state government partners,” he said.

“Obviously, the disruption to the cities and the density of the crowds at those events make them at a higher risk.

“So the timing of those events is going to be very, very important, and that is central to the discussion that we’re having with state governments.

“Although no decisions have been made at this point in time. And a lot of it will be dictated to by government policy.”

Seamer also confirmed he has until the end of April to decide whether the next round on the calendar at Winton Motor Raceway will go ahead as initially planned.

“I think that we’ll wait until the end of the month before we make a call on that,” he said.

“And just to clarify, that’s optimistic. So I think that that would be the earliest that we could come back, based on the information that we have today.”