Two years ago on this day, Ford confirmed they were bringing the Mustang to the Virgin Australian Supercars Championship.

Its predecessor, the FGX Falcon, had contested the championship since 2015.

While the Mustang’s debut season in 2019 wasn’t without controversy, it was a highly successful endeavour for the Blue Oval with the Ford-running Shell V-Power Racing Team securing both the Drivers’ and Teams’ titles.

Take a trip down Speedcafe.com memory lane on this day, April 17. 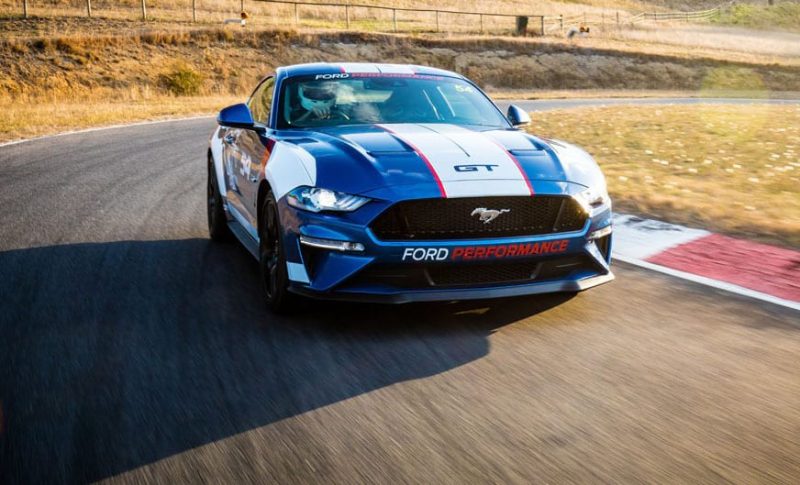 Ford has announced that the Mustang will return to the top level of Australian motorsport next season. 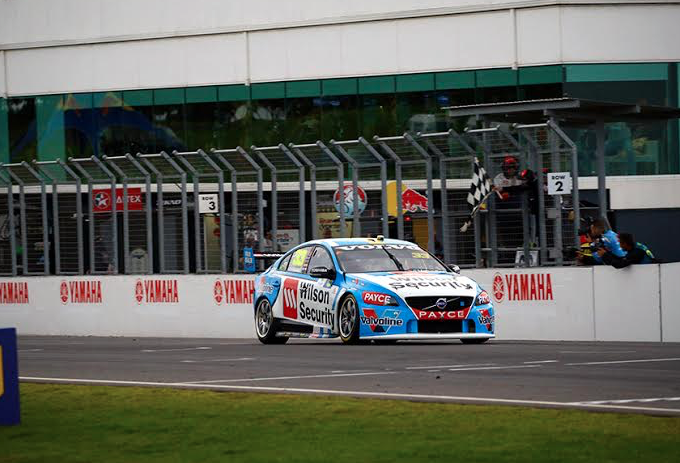 2016: McLaughlin doubles up at Phillip Island

Not even a late Safety Car could stop Scott McLaughlin from scoring back-to-back victories for Volvo at the WD-40 Phillip Island SuperSprint. 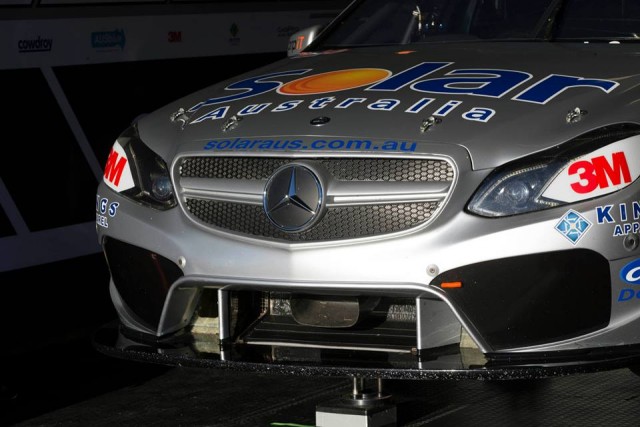 V8 Utes are less than two months away from giving the go ahead to construction of the first prototype that will mark the end of Australian made racing utilities. 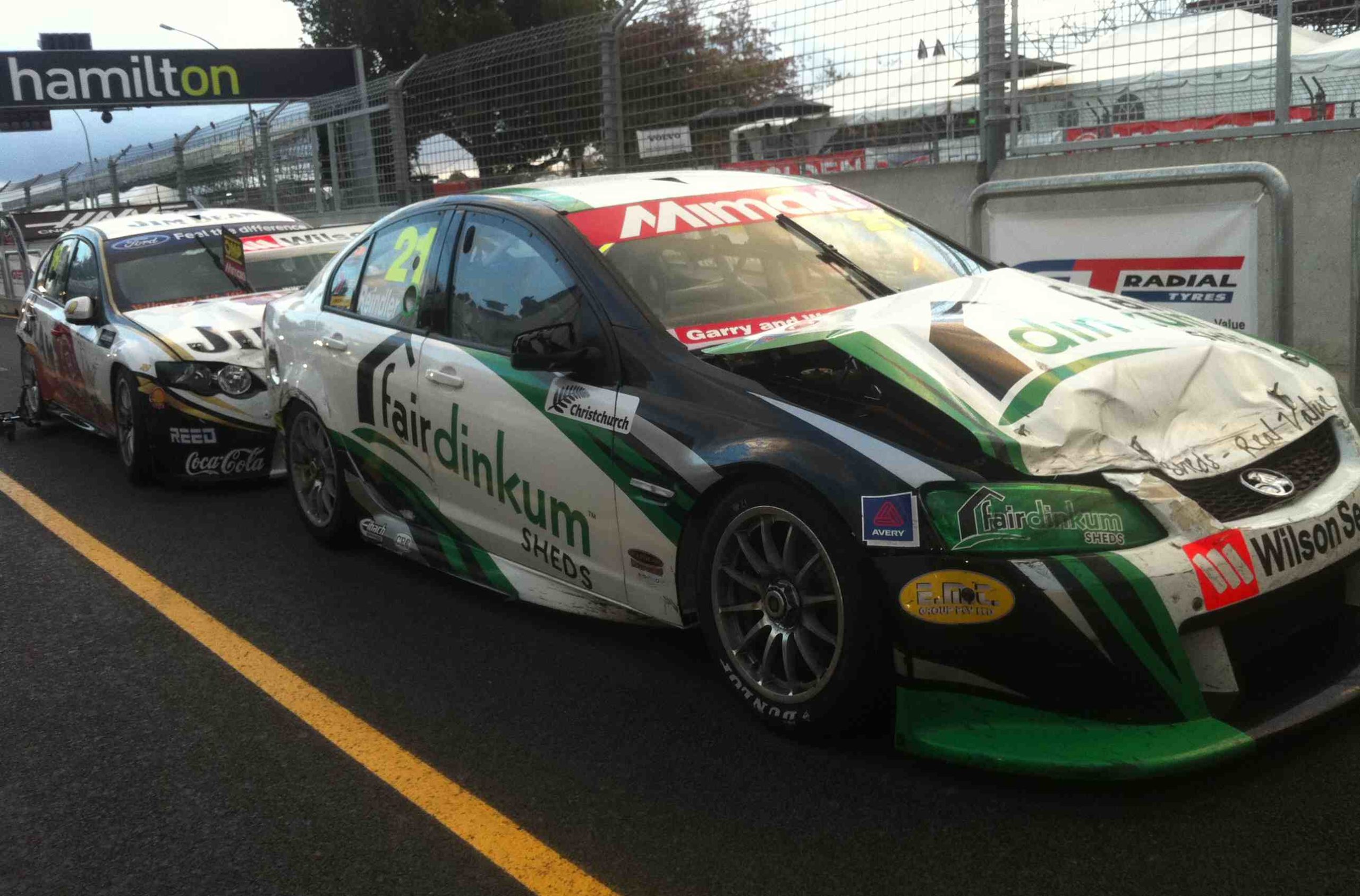 Karl Reindler has been docked 25 Championship points, and copped a firey post-race attack, after a clash with James Moffat on the final lap of today’s V8 race.