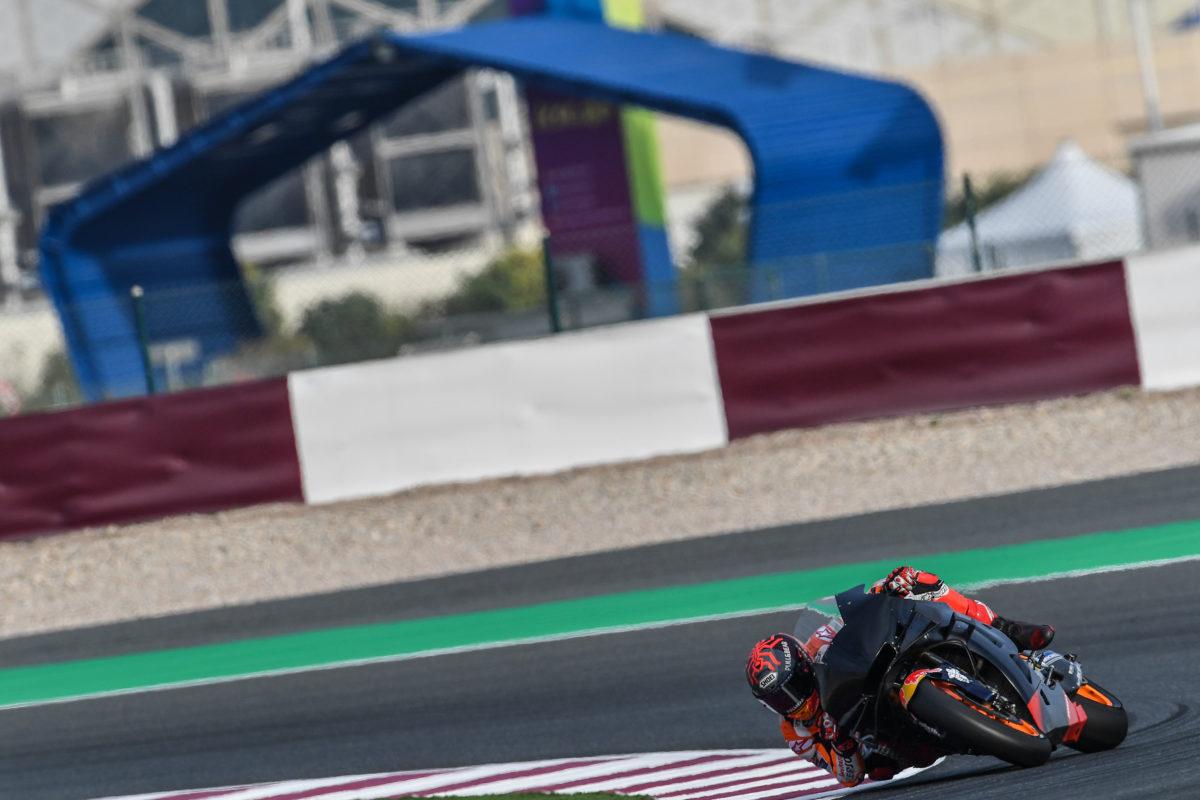 Engine and aerodynamic developments have been frozen for the duration of the 2020 MotoGP season as a cost-cutting measure in response to the coronavirus pandemic.

Non-concession manufacturers are currently obliged to set their engine specifications at the start of the season, but will now have to carry the same spec through 2021 also.

While concession manufacturers, namely Aprilia and KTM at present, would ordinarily be allowed to introduce engine upgrades during the season, they must now wait until next year to do so.

All manufacturers are ordinarily allowed two aerodynamic fairing specifications per rider per season, but they will similarly have to use the same spec as submitted for the 2020 season-opener when racing commences in 2021.

From that point, one update will be allowed during next year’s campaign.

A number of measures have also been taken for Moto2 and Moto3.

See below for MotoGP changes as published by Grand Prix Commission

The Grand Prix Commission’s announcement states that the changes are “are all aimed at reducing costs globally in all three classes for both manufacturers and teams, whilst maintaining fairness and equality in order to conserve both the entertainment value of the sport and the integrity of the competition.”

A return to racing for the premier class could be delayed even further given new advice regarding Germany’s restrictions on mass gatherings.

The Sachsenring round, scheduled for June 19-21, is presently the first which has not been postponed or cancelled, but mass gatherings in that country will now remain in place at least until August 31 despite a gradual easing of other restrictions.

The Dutch TT, set to take place a week later, would become the new MotoGP season-opener if the German leg of the championship cannot proceed on its original date.

Until now, manufacturers with concessions didn’t have this limitation and could change specification during the year.

In addition, all manufacturers were allowed two aero body designs per rider per season; the one they started with at Qatar plus one upgrade.

The GPC has approved the following changes, effective immediately:

There will be no update of any homologated parts during the 2020 season. This applies to all manufacturers, both Non-Concession and Concession.

For the first event of 2021 riders will be allowed to choose between any engine or aero-body specification that the manufacturer homologated in 2020.